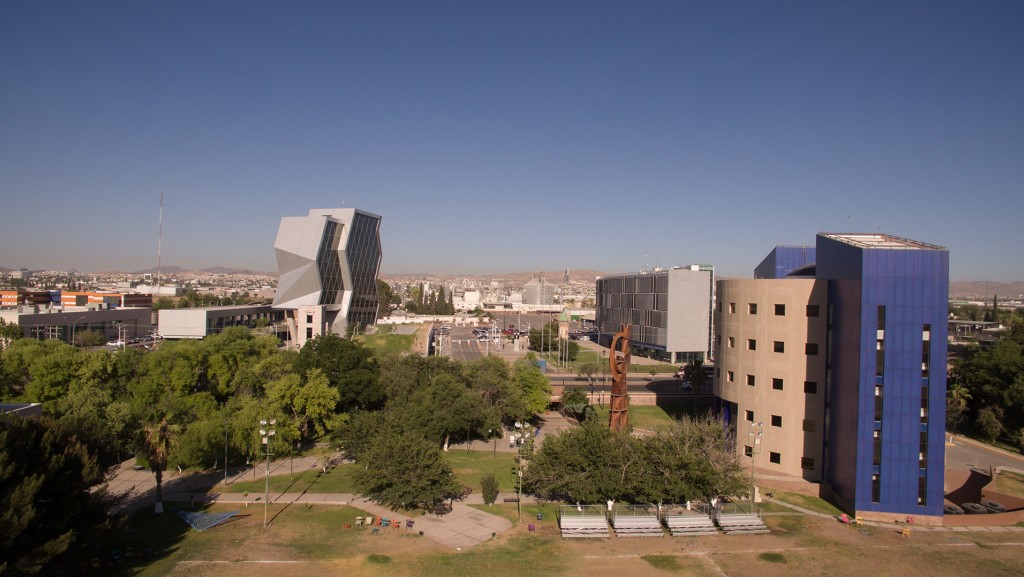 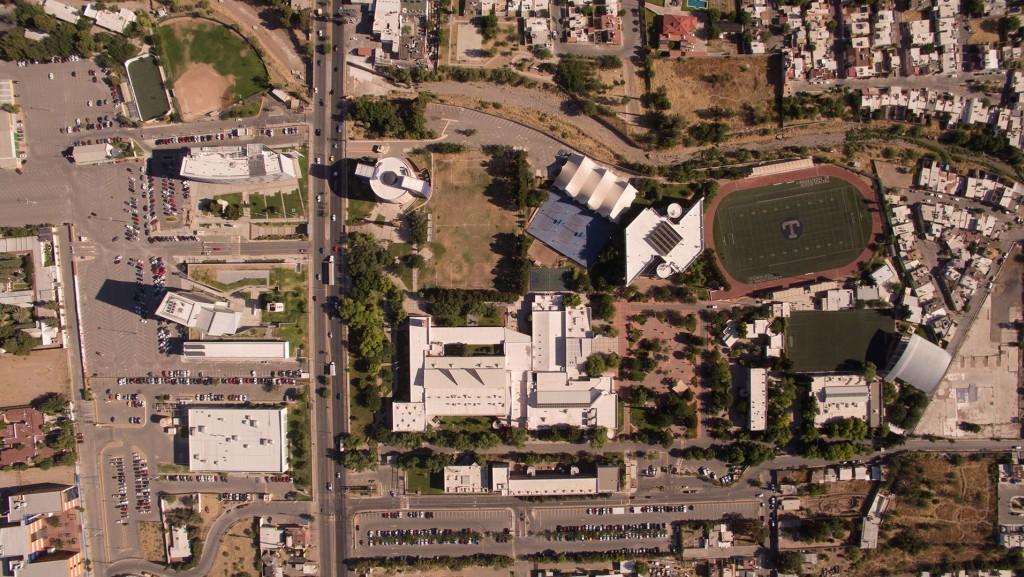 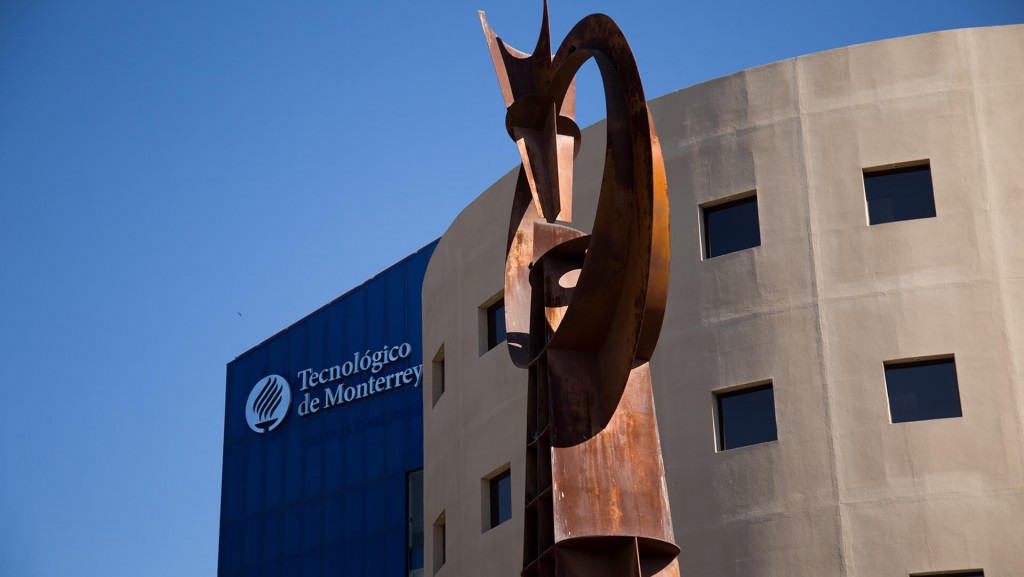 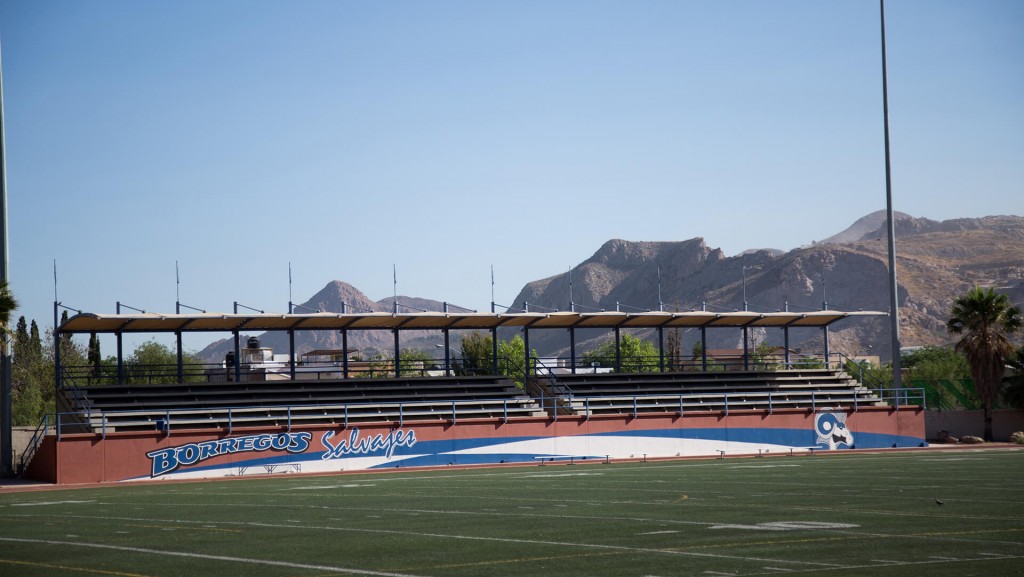 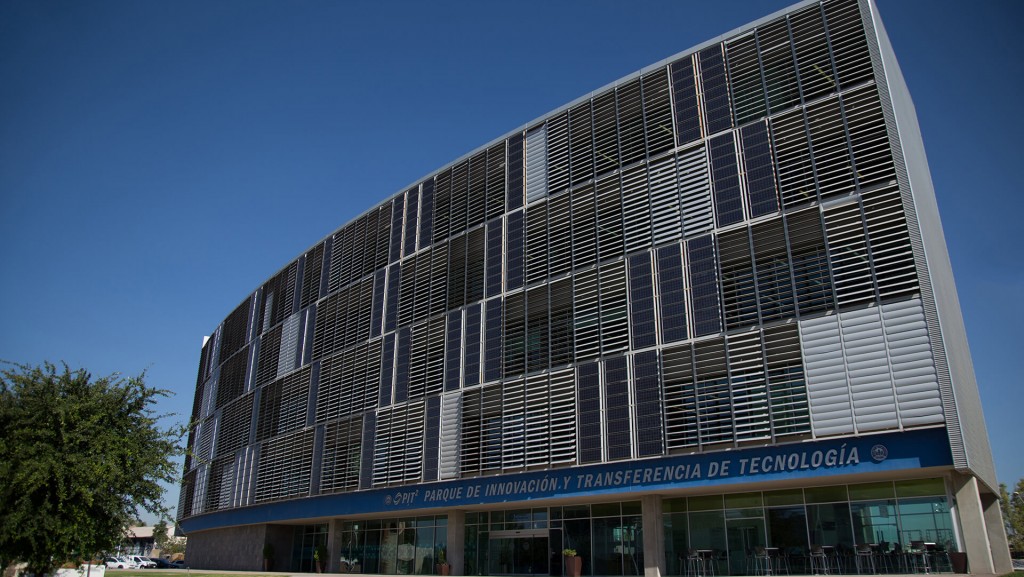 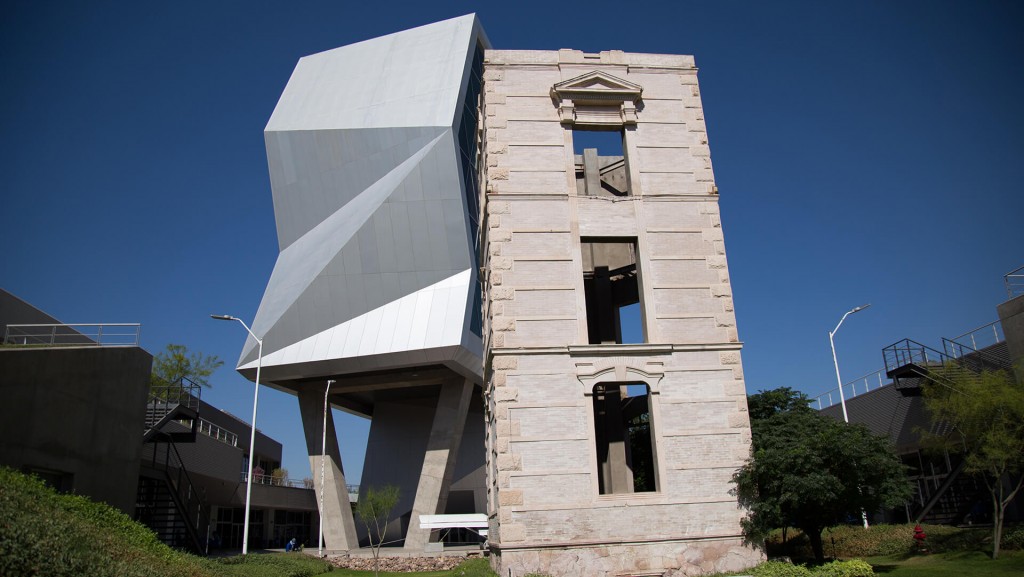 At first, only the school-based high school and the open modality were offered, with 178 students in total, thus began the path to become one of the best universities in Chihuahua.

At first, only the school-based high school and the open modality were offered, with 178 students in total, thus began the path to become one of the best universities in Chihuahua.

At the beginning of 1978, remodeling work began on the current building, which began university classes in it. That year, the law degrees began with 14 students and the Financial Administration degree with 50.

|  The high school already had 232 students and the Isaac Newton Bilingual High School was inaugurated with only 79 students.

In the cultural aspect, the Chihuahua Campus presented its first play "Romeo and Juliet" in 1977, which won a prize in Monterrey.

Eng. Enrique Hernández Soto was the director from its beginnings until his death in 2000 and under his tutelage, the theater group was consolidated.

From there, the theatrical tradition has increased, since, for some years now, two plays per semester have been staged and the theater group has become internationalized.

Over time, the campus began to grow, engineering courses began to be taught along with administrative courses, in 1996 the first 20 years of the campus were celebrated, with the placement of a Time Capsule in the Central Plaza.

2001 was a full year of celebrations for the 25th anniversary of the Campus, including a gala concert and a master conference.

In 2006, our campus celebrated its 30th anniversary with important activities that made this anniversary something to be fondly remembered by members of our community.

|  Wall of the Councilors in PIT3 and a wall dedicated to Mr. Eugenio Garza Sada.

From 1976 to date, our university and high school in Chihuahua have continued to grow, positioning themselves as the best university in Chihuahua, advancing in the educational offer for the new generations of Chihuahuan students and throughout the country.

The infrastructure continues to grow, throughout this time buildings have been inaugurated such as the Student Center, the Computer and Telecommunications Center, the professional classrooms, the parking tunnel, the Engineering building that has excellent well-equipped laboratories for various engineering careers, and other requirements to develop the skills of our students, promoting in them the level of excellence that they must achieve upon completion of their studies.

In April 2009, the PIT2 Innovation and Technology Transfer Park will be inaugurated, which is the first Mexican building to obtain LEED (Leadership in Energy and Environmental Design) environmental certification.

This certification is granted by the US Green Building Council (USGBC) and makes a global recognition for projects that demonstrate environmental excellence in: sustainable property, water efficiency, energy, atmosphere, materials, resources, and quality of the interior environment.

By June 2013, the PIT3 was put into operation, in which there are spaces for consulting, training, infrastructure with start-up services for the development, incubation, growth and consolidation of companies.

In this way, the Chihuahua campus consolidates itself as an institution of academic excellence in our state and advances in various directions, becoming a leader in successful projects such as the Entrepreneurial Program.
The comprehensive education of our students makes their graduates leaders with a humanistic vision and has contributed to leaving this mark on Chihuahuan society, which they strengthen and support with their social service work to the community.

Thus, taking a look at the past and envisioning the future, the Chihuahua campus advances with the conviction that we continue on the path of commitment to society and to our students for the benefit of our country, becoming one of the best universities in Chihuahua and from the country.

At Tecnológico de Monterrey, our vision is to train leaders with an entrepreneurial spirit, a human sense, and international competitiveness.

As one of the best universities in Chihuahua and in the country, we must seek to increase our strengths, being more relevant to our audiences through those differentiators that make us unique.

For this, the Tecnológico de Monterrey works on a unique and cutting-edge educational model called Tec 21, which seeks to improve the competitiveness of students in their professional field, to position the Tec as the best university in Chihuahua.

All of the above, through enhancing the skills of current generations to develop the skills required to become leaders who can face the challenges and opportunities of the 21st century.

For those of us who work at Tecnológico de Monterrey, we have the firm conviction that we seek to transform lives through education. We do it with a learning philosophy based on challenges, inspiring teachers, in order to offer a new comprehensive training experience every day.

I invite you to learn about the programs and activities that we offer at our university, where academic quality is the spearhead within the system, making it one of the best universities.