My name is Manuel Delgado and I am the first Latin American to belong to the NGO Photographers
Alliance, photography for a cause at the international level.

My story began at Tec where I studied a B.A. in Communication Science (LCC). I was a scholarship holder as of the first semester, and got involved in everything as though I were in a club. I participated in swimming, theater and formed my own European studies association. I also won scholarships and financial aid to represent Tec in other countries. My first international experience was in Prague, Czech Republic, where an NGO was looking for student leaders. I was the only Mexican who participated and I promised myself I would return to that continent one day. In the third semester, I joined a pilot program to give scholarship-holders the opportunity to participate in an internship. One of my many interviews was at AstraZeneca and, something I hadn’t imagined, I would end up working there for the next six years, being promoted from intern to brand manager, until I resigned and travelled to Asia.

Upon arrival, I worked as a volunteer and, during this time, I met a native couple who made me feel like part of their family. They told me about the opportunity to give English classes in a community on the border with Burma, where I was the teacher for three hundred children. I also worked in Laos in an elephant sanctuary and in Borneo in an orangutan sanctuary, among others.

At this time, I began to develop professionally as a photographer and I sold my photographs to the media in Mexico to support myself. While I was doing this, a friend I had met at AstraZeneca contacted me and told me about a public relations vacancy for Mexico in Germany. I carried on traveling and was interviewed online for Trivago and got the position. I moved to Germany and although I didn’t speak the language stayed to live there.

It filled me with pride to promote my country’s tourism for the eyes of the whole world, even though I wasn’t there.

At the same time, I specialized in humanitarian documentary photography, so now I work for NGOs, which send me to different parts of the world to document the social work they carry out on the reality of the people they help. The work is by no means easy, because it takes guts to venture into the most remote, isolated regions on the planet and create visual content objectively. It gives me great satisfaction when NGOs use my photographs for their campaigns because I feel that I can speak for those people who cannot speak for themselves, and I like to think that it is an attempt to achieve justice for what they are experiencing.

"In each project I do my bit to create a change in the world." 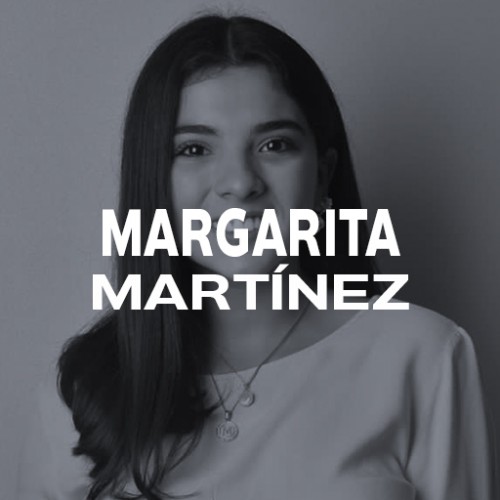 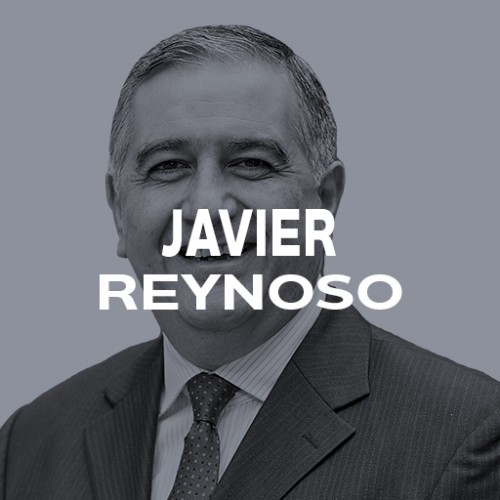 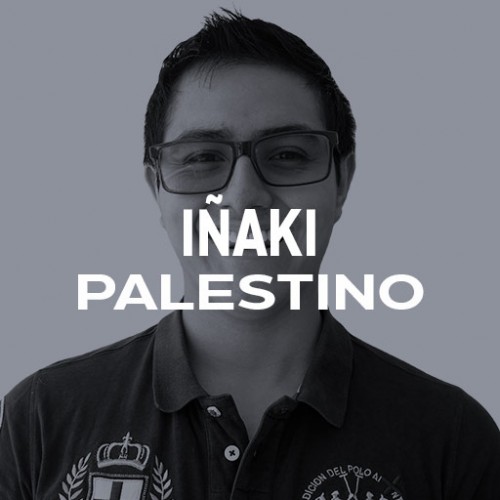 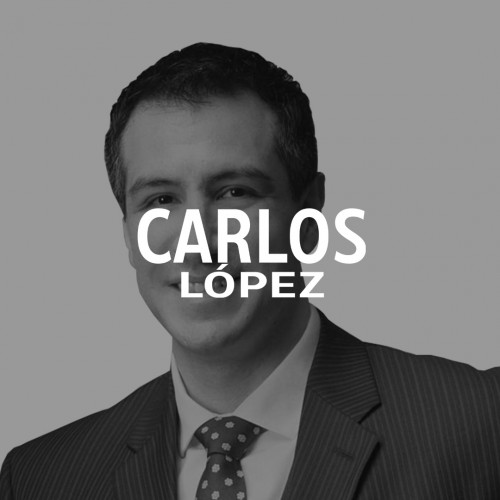 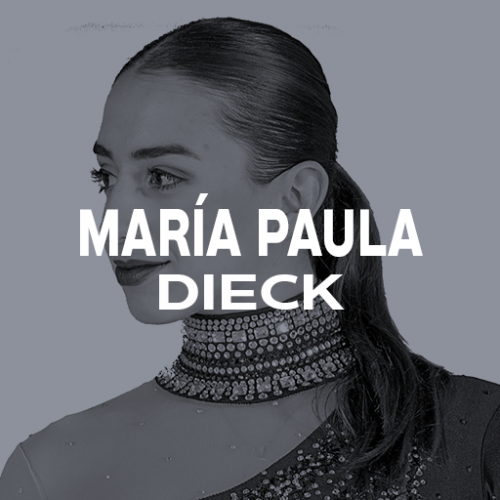 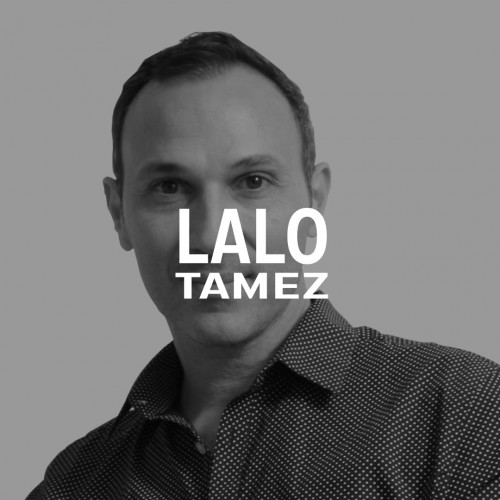 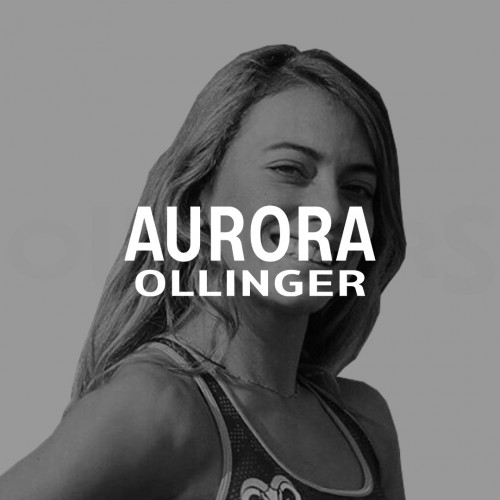 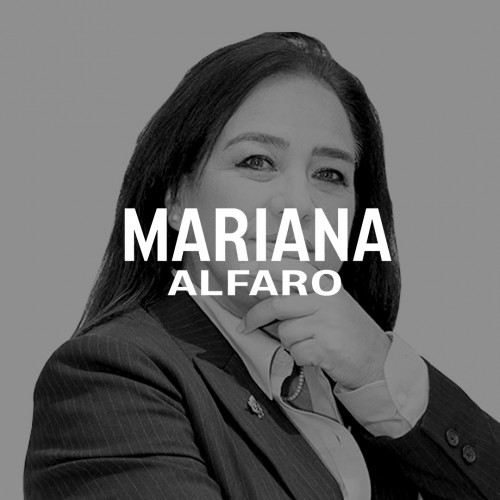 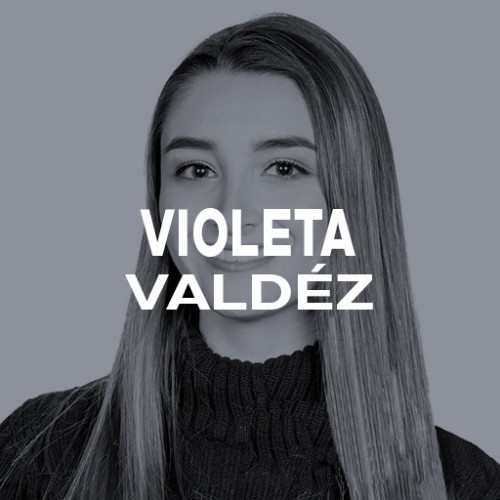 Outliers
Back to Home navigate_next 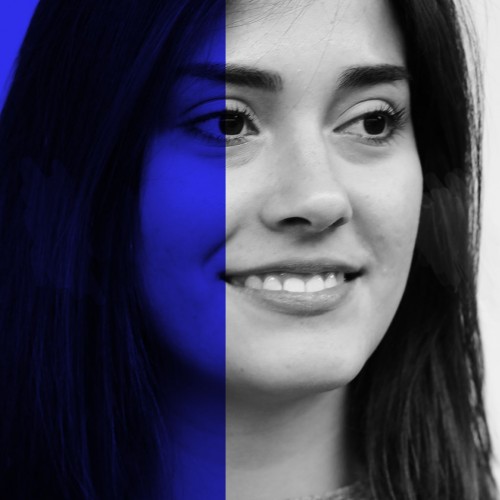