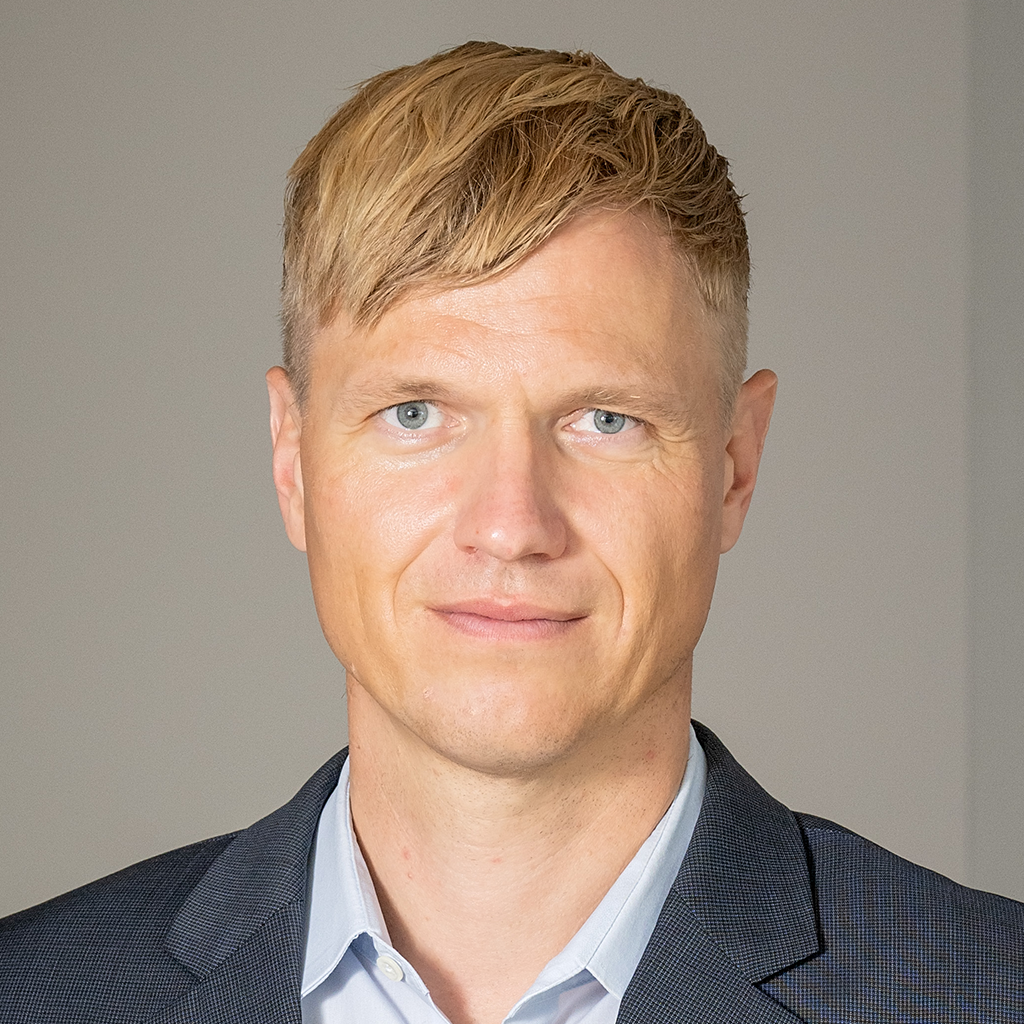 His research interests are in the areas of microfoundations of organization theory, trust, organizational routines/capabilities, institutional theory, and also the collaboration between individuals and between organizations.

His research centers on understanding the institutionalization of the organizational phenomena, more specifically on how processes within any institution become a habit over time and how that affects the perceptions of the organizational environment, as well as its innovation and success. At a methodological level, he utilizes experiments, key informant surveys, and large archival data sets.

His projects have been funded by the National Science Foundation (NSF) in the United States, the German Research Foundation (DFG for its acronym in German), and the Alexander von Humboldt Foundation, among others.

Professor Schilke is a Guest Editor for Organization Science and has published academic articles in leading outlets such as the Academy of Management Journal, Administrative Science Quarterly, American Sociological Review, Journal of Applied Psychology, Organization Science, Proceedings of the National Academy of Sciences, Strategic Management Journal, and others. Professor Schilke has been cited more than 8,880 times on Google Scholar.

He has been a guest speaker at several universities such as Bocconi University, in Milan, Italy; in the United States at the Massachusetts Institute of Technology (MIT), Dartmouth College, Harvard University, Northwestern University, and others. In Mexico at the Tecnológico de Monterrey; in Germany at the University of Mannheim, and many more around the world.