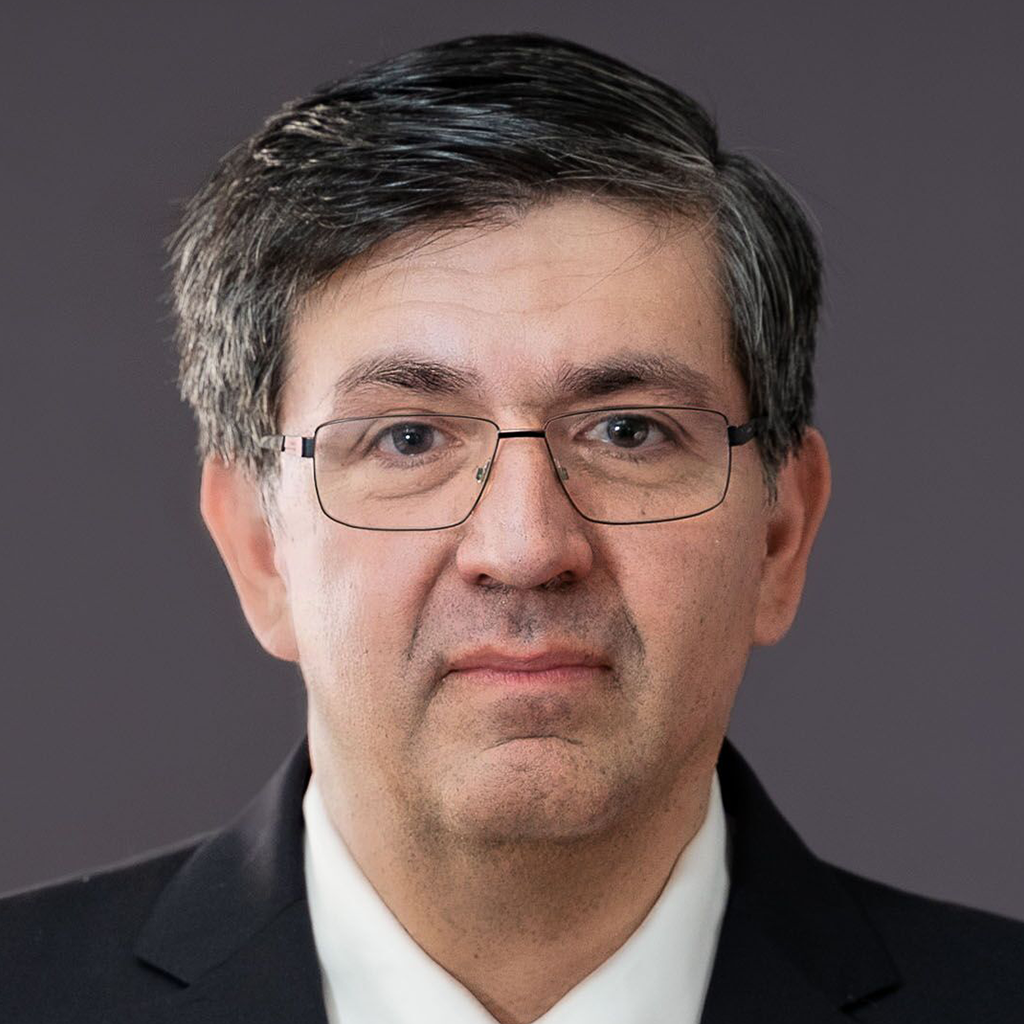 School of Engineering and Sciences

Dr. Carlos Coello is Professor with Distinction (Investigador CINVESTAV 3F) at the Center for Research and Advanced Studies of the Instituto Politécnico Nacional (CINVESTAV-IPN) in Mexico City and Visiting Professor at the Basque Center for Applied Mathematics in Spain. Has taught master's and Ph.D. level courses on evolutionary computation, evolutionary multi-objective optimization, programming languages, and engineering optimization at CINVESTAV-IPN. In addition, he has taught short courses in Spain, England, Argentina, Chile, India, Bolivia, Colombia, Slovenia, and the USA.

Dr. Coello has broad experience as an expert consultant in his field. He is a Member of the Foundation Advisory Board of The International AIQT Foundation, which strives to establish a highly competitive (international-level) research center in artificial intelligence and quantum technology. He is also Scientific Advisor of the company Complexica, in Australia, and was Senior Advisor of the Hunan Zixing AI Research Institute from China (2017-2020), to name some examples.

His research interests revolve around the areas of evolutionary computation (genetic algorithms and evolution strategies), as well as engineering optimization. In addition, he has worked on over 12 funded research projects, the most recent one called ‘Alternative Selection Schemes for Multi-Objective Evolutionary Algorithms’ funded by CONACYT, in which he was Principal Investigator.

Among his multiple special recognitions and awards, Dr. Carlos Coello has won the IEEE Computational Intelligence Society Evolutionary Computation Pioneer Award (2021); The World Academy of Sciences (TWAS) Award in Engineering Sciences (2016); the Best Paper Award from the Evolutionary Multi-objective Optimization track (GECCO’2016); the IEEE Kiyo Tomiyasu Award (2013); the National Medal of Science and Arts in the area of Physical, Mathematical and Natural Sciences (2012), which is the highest award a Mexican scientist can obtain in the country, granted by the Presidency of Mexico; the Scopus Award (Mexico's edition; 2012) in Engineering for being the most cited scientist in engineering in the 5 years previous to the award; the Medal to the Scientific Merit from Mexico City's congress (2009); among many others.

Dr. Coello is level 3 in the National System of Researchers (SNI) in Mexico and was also ranked #289 in the world and #1 in Mexico in the 8th Edition of the Guide2Research 2022 Ranking of Top 1000 Scientists in the field of Computer Science and Electronics.