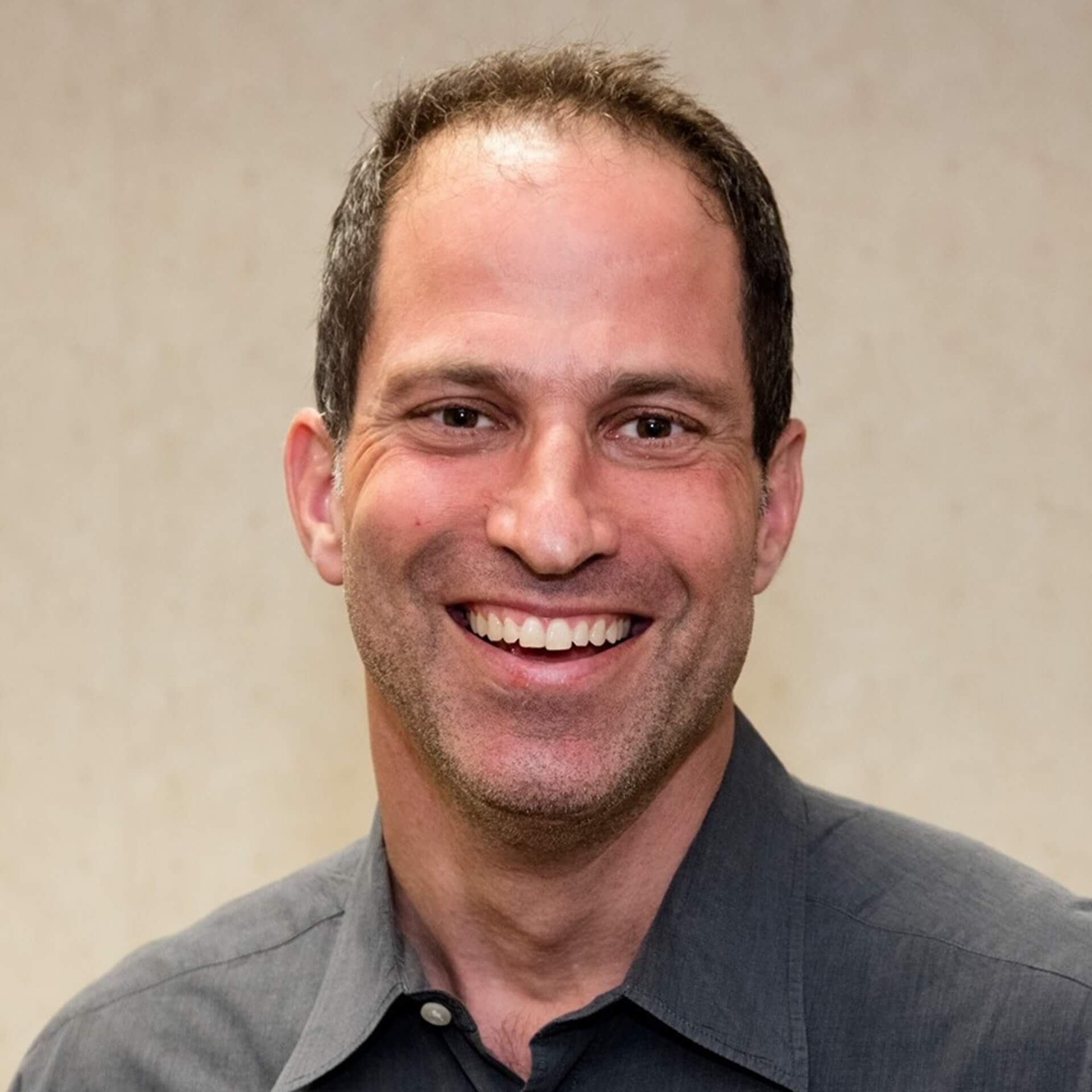 School of Social Sciences and Government

Professor Silard is a world-renowned leadership educator, coach, and author. He has written numerous scholarly articles on emotion and leadership with an emphasis on how leaders develop high-quality relationships and manage challenging emotions such as loneliness and secondary trauma. He has coached G20 cabinet ministers, CEOs and senior leaders of Fortune 500 companies such as Disney, IBM, and GE, as well as leaders of the world’s largest nonprofits such as CARE and Save the Children.

He successfully raised over $15 million in multi-year funding for education programs for a variety of clients such as Hewlett-Packard, Bank of America, the Government of Finland, and others.

Professor Silard has been recognized with several awards such as the Outstanding Community Engagement Award given by the Office of Community Engagement at California State University, San Bernardino (2020). He won the award for Best Symposium in Management Education and Development by the Academy of Management (2017) and Visionary of the Year by The Visionaries (2002), where he was featured in a 30-minute video documentary aired on PBS in over 40 U.S. states. In the early stages of his career, he won the Robert F. Kennedy Public Service Award from the JFK School of Government, Harvard University (1995).

He has been a featured author and columnist for Psychology Today, The Huffington Post, Fast Company, The Financial Times, among others.