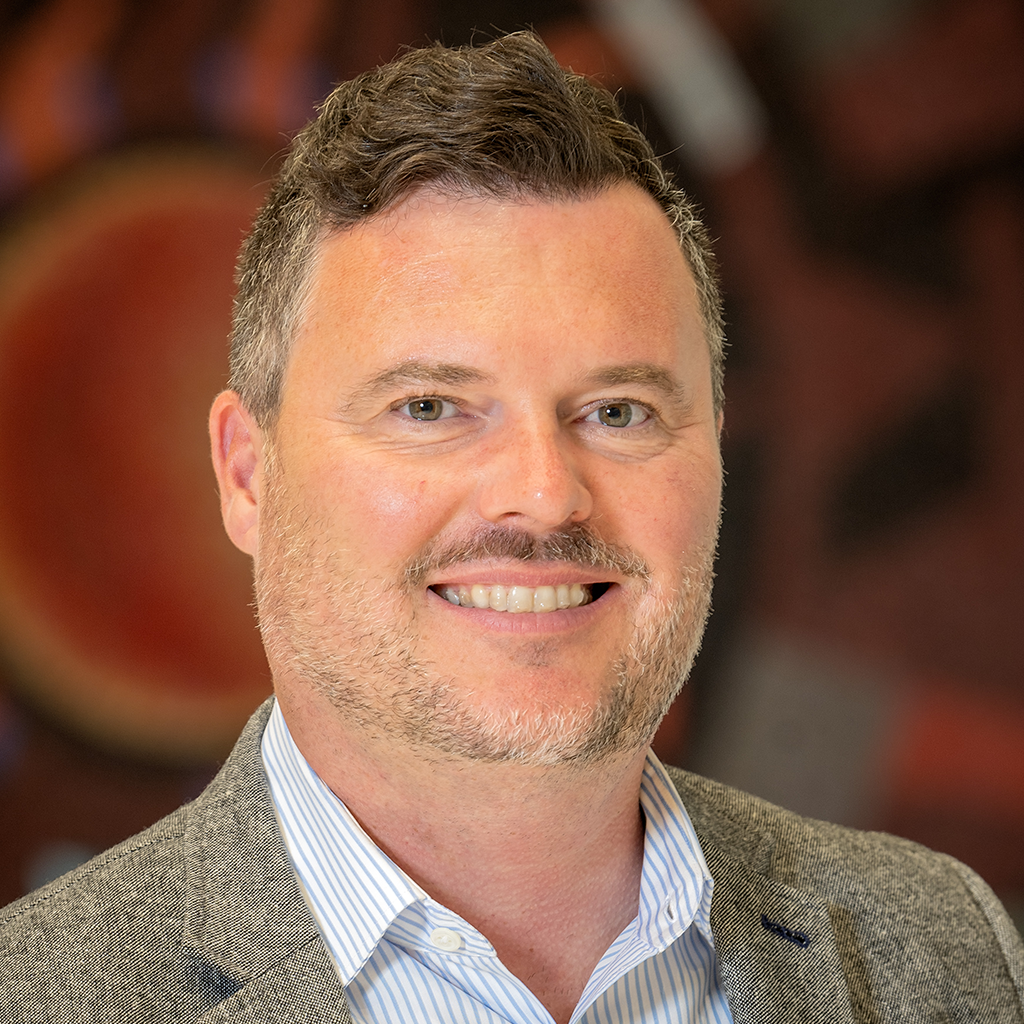 He also founded OpenVOXEL, a free platform for researchers to deposit and share large-scale neuroimaging datasets.

His research interests are centered around the areas of experience theory; product design and aesthetics; social relations with other humans, brands, pets; emotions and motivations in consumer behavior; neurophysiological explanations of consumer decision making; and methods such as behavioral experiments, psychometrics, neuroimaging, response accuracy, data triangulation, and empirical modeling.

He investigates how and why people consume product experiences, as well as how they form, maintain, and dissolve social relationships. A common denominator in his work is the idea that consumption is deeply rooted in an emotional-motivational system. Professor Reimann has been cited more than 4,000 times on Google Scholar.

He has been invited as a guest speaker in renowned universities and institutions in the United States, Germany, and Mexico.

Dr. Reimann has received several awards and distinctions like becoming a McClelland Fellow by the University of Arizona (2021 - present). He also won the Dean’s Research Award by the Eller College of Management at the University of Arizona (2018); the Best Paper of the Year Award by the International Social Cognition Network (2018); the Best Working Paper of the Year Award by the Association for Consumer Research (2017); the Best 20 Psychologists 40 & Under recognition by the thebestschools.org (2017), to name a few.