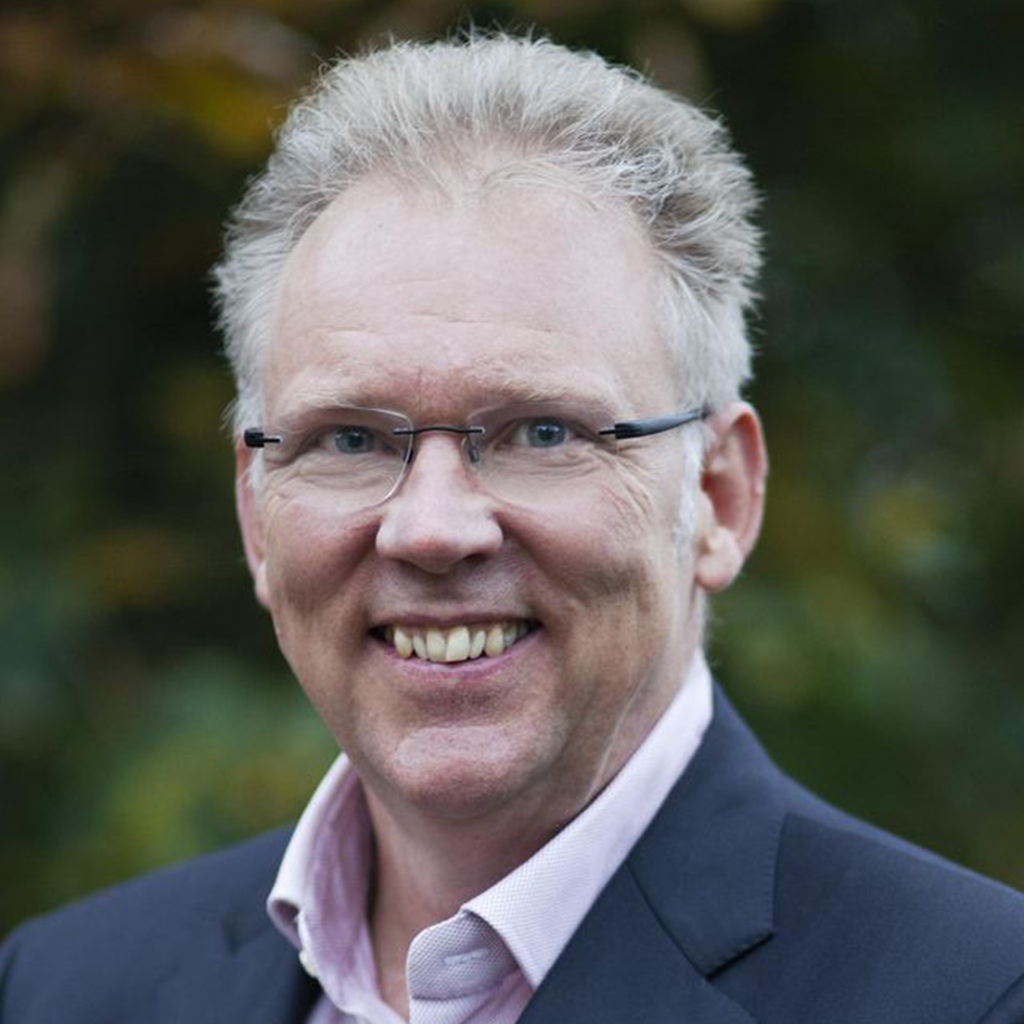 School of Architecture, Art and Design

He is Director of Cittaideale, an office in adaptive design, spatial planning, and design research for regenerative urban environments and landscapes. Some of the design concepts he has developed are ‘FoodRoofRio’, a rooftop garden with an aquaponic system that provided food for families in the Cantagalo favela at Rio de Janeiro, Brazil, and Nature Rich Netherlands, a national plan to transform the Dutch land use into 50% nature, whilst solving problems related to climate change impacts, nitrogen deposition, and housing. For his Ph.D., he developed the Swarm Planning concept, a new method for planning and responding to climate adaptation and spatial design.

He is Series Editor at Contemporary Urban Design Thinking, Springer. In addition, he has collaborated as an academic reviewer for journals such as Urban Forestry and Urban Greening; European Planning Studies; Environment and Planning B; and the Journal of Sustainable Development, to name a few.

Professor Rob was a keynote speaker at the Ecocity World Summit 2022 in Rotterdam, Netherlands; at the third edition of the international conferences on “Resilient and Responsible Architecture and Urbanism” from IEREK: Research and Knowledge Enrichment, in Alexandria, Egypt; among many others. Also, he has been an academic guest lecturer worldwide across Europe, Australia, and Asia.

He was rewarded a ‘Rubicon’ grant by the Dutch Research Council (NWO), in the Netherlands (2012); he also received the Honorary Mention at the Rising Tides Design Competition (2009) from the San Francisco Bay Conservation and Development Commission (BCDC); he won the scientific award for ‘Best theoretical paper’ at the World Sustainable Building Conference, in Melbourne, Australia (2008), for his Swarm Planning concept.