During the January-May 2019 semester, Passion for Reading will continue with the cycles of scientific dissemination talks. Currently the exhibitor program includes talks with two women scientists as part of our initiative "Reading in Science with a focus on women in science".

It will be held on Wednesday, March 13 at 5:30 p.m. in the Rosario Castellanos Fund Library (Bella Época Cultural Center, CDMX). Julia Carabias is a Biologist and a member of the Secretariat of Environment, Natural Resources and Fisheries (1994-2000). She is also a member of the National College. One of her notable publications is the book Climate change: causes, effects and solutions in co-authorship with José Saruhkán and Mario Molina.

It will be held on Friday, March 15 at 1:00 pm in Auditorium 2 of the FEMSA Building (Tecnológico de Monterrey, Campus Santa Fe). Julieta Fierro is an astronomer and scientific disseminator, author of The family of the Sun, Astronomy in Mexico, and Planetary Nebulae, among other publications. She also researches at the astronomy institute of the UNAM and is part of the Mexican Academy of Language.

The livestream of Julieta Fierro's talk can be found HERE.

You can also sign up to attend the talk with Julia Carabias HERE. 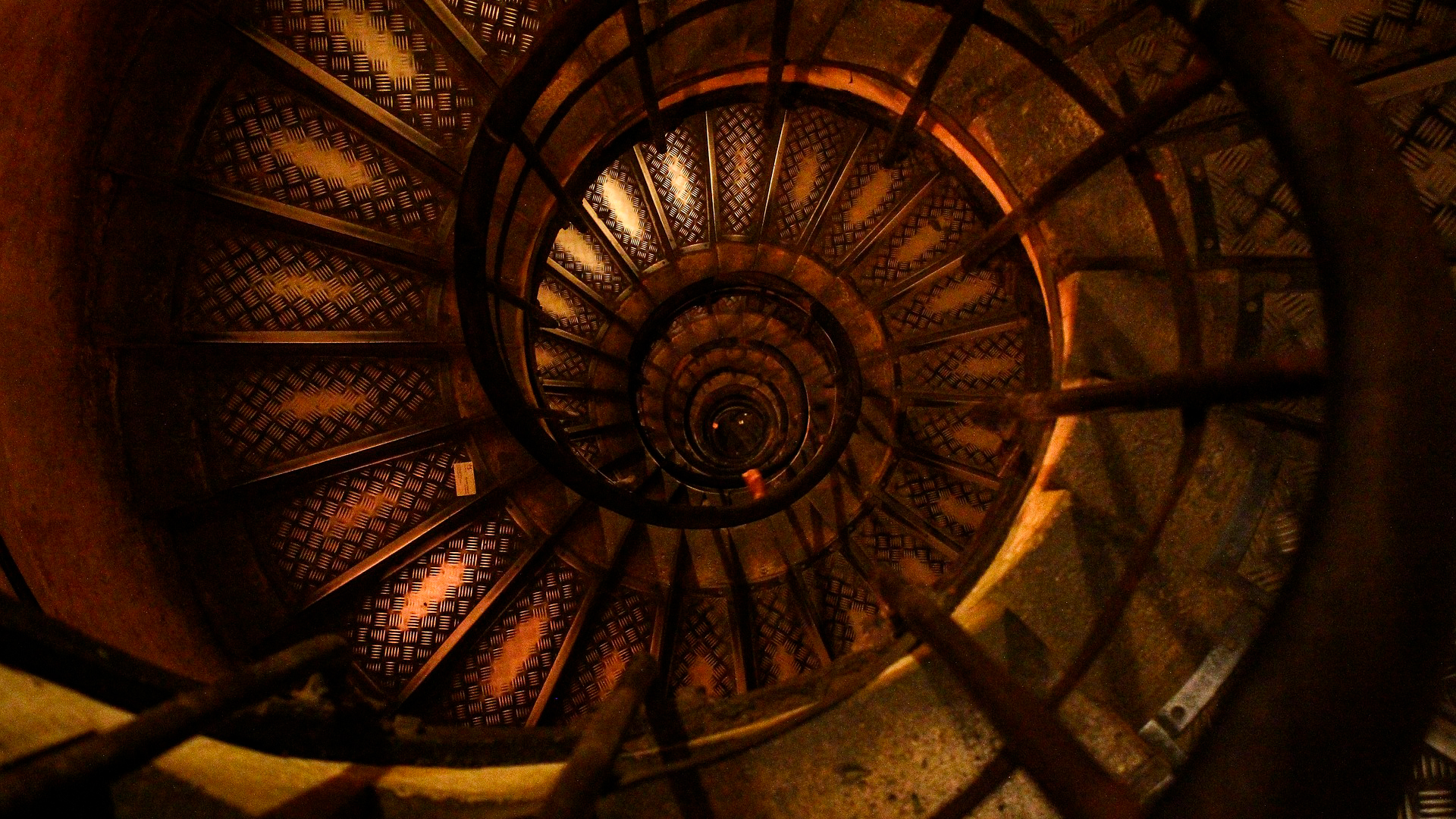 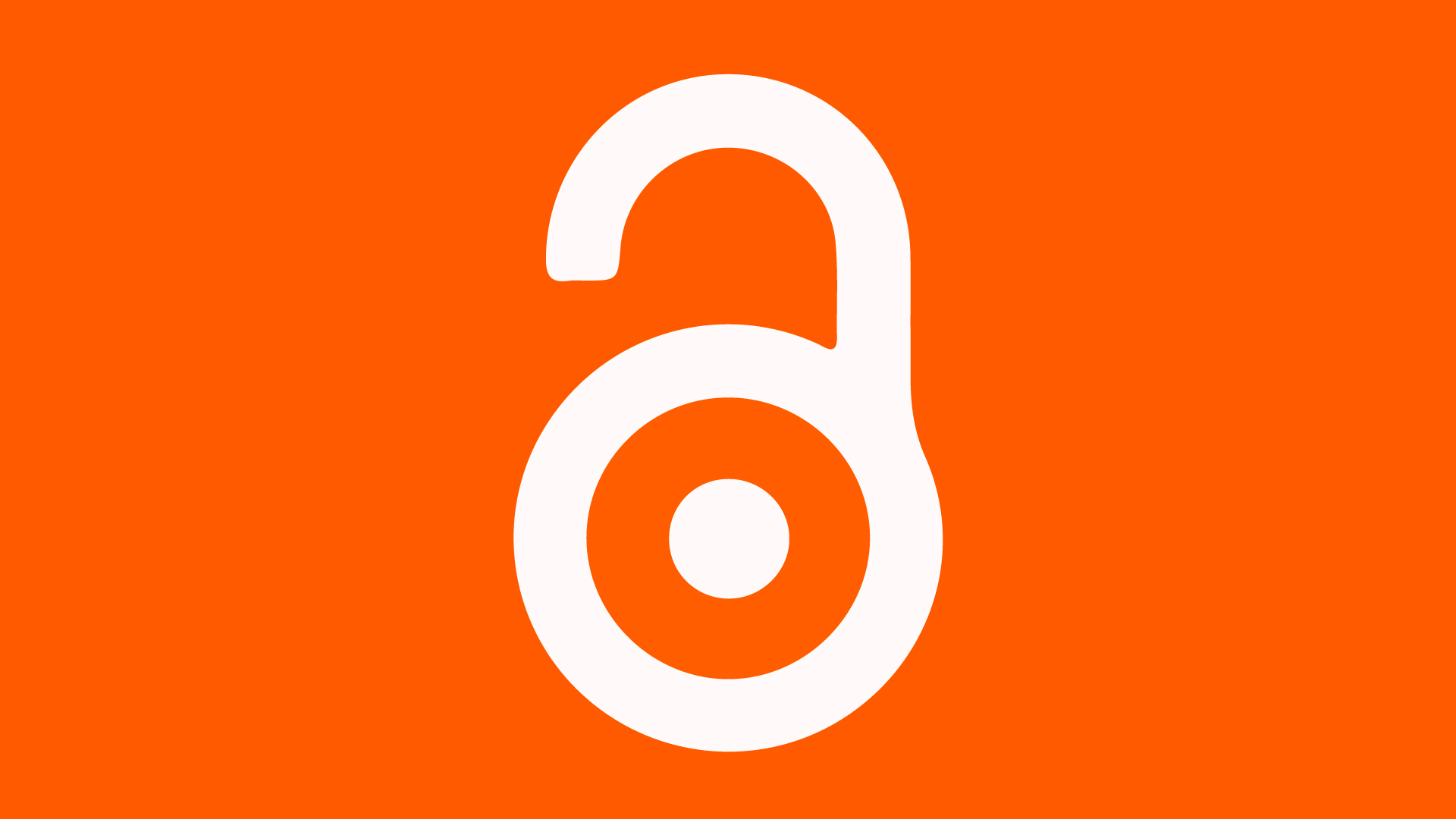 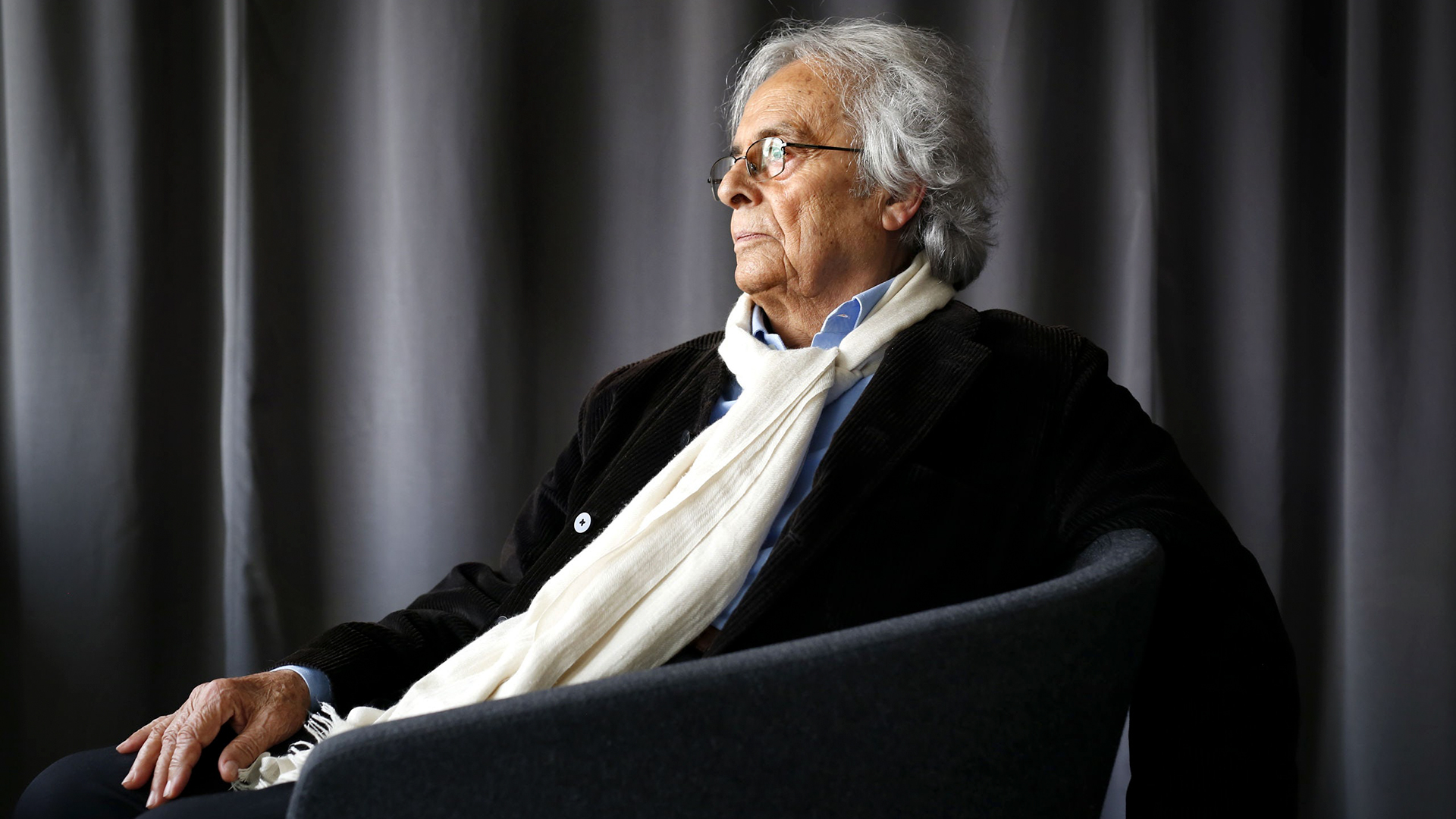 Alfonso Reyes Award Starts With An Analysis Of Adonis’ Work  >