What's happening in the UK? Learn about the post-BREXIT situation from an expert
By Wendy Gutiérrez | Santa Fe Campus - 09/07/2020

Andrew Lee Davis Blake, a professor in the International Business Department of Tecnológico de Monterrey’s Santa Fe Campus, who also works in export-related companies, talks about post-BREXIT negotiations and how to overcome the stalemate.

According to professor Davis, on February the 1st., 2020 (Brexit Day), the final curtains were officially drawn for the UK to become part of the European Union.

“We thought the whole mess of the withdrawal saga was finally behind us. However, this was far from the truth. A new round of talks was approaching for a 'new relationship' between the UK and the European Union.”

He mentions that the two entities still depend on each other commercially and need to formulate a commercial agreement.

He believes the task of what should have been a straightforward process started with conflict, was interrupted by a pandemic, and now runs the risk of being abandoned by both sides.

What is going wrong? How can negotiators get out of the impasse?

Professor Davis mentions that the main negotiators are Michel Barnier for the EU and David Frost for the UK.

It should be noted that the negotiations officially began in March, although as they were understandably delayed due to the coronavirus pandemic, they continued by videoconference and are currently in the fifth round face-to-face.

“The UK claims a preliminary agreement can be reached in September, but it seems more likely that if one can be reached this year, a scheme can be agreed in October in time for ratification in December.

"Originally, late June was the deadline to request an extension of the talks beyond December; this was rejected, so it is assumed that in January 2021 there will be a free trade agreement signed or both parties will operate under the rules of the World Trade Organization."

Firstly, he states that all parties must recognize that each business relationship is unique. The UK implied in its initial position that Canadian or Australian solutions would have been acceptable.

“The truth is that the UK does not have the same trade pattern with the European Union as Canada or Australia; The idea of not aligning the rules with Europe makes no sense for a country that is highly interdependent with the European economy.

"It would be smarter to offer acceptable scenarios that meet the needs and meet the expectations of both the UK and the EU.” 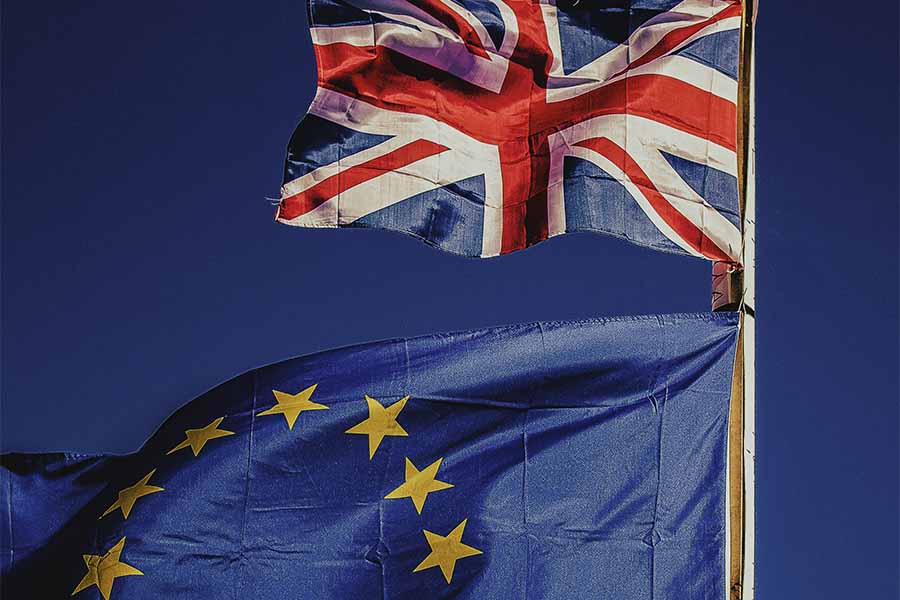 According to the internationalist, successful win-win negotiations should begin when both parties decide on mutually agreed goals and principles. Unfortunately, for him these conversations began with considerable conflict.

“Despite the Withdrawal Agreement establishing a harmonious outline for a free trade agreement at the end of 2019, and the EU issuing its guidelines for negotiations in written form earlier this year, the UK government formally issued its position of opening negotiation on February 27 (days before the official opening of the negotiations), signaling a flagrant divergence in several areas.

"This laid the foundation for a negotiation process based on both parties trying to win a negotiation at the expense of the other, with an atmosphere of mistrust and an unwillingness to compromise and be open to ideas or ingenuity.”

Professor Davis explains that in an environment of mistrust, negotiators must be prepared to think creatively and with originality.

“The prohibited subject of financial services, for example, is an area of negotiation that could be creatively negotiated rather than avoided. More than a can of worms, financial services should be seen as a treasure chest."

Andrew comments that unlike tariffs and quotas for tangible goods, which are simply fixed values that are traded in a one-dimensional way, real collaborative solutions can be found for financial services that can add value for everyone.

“Now that the talks have reached a dead end, the negotiators have the opportunity to change the subject and discuss how they could collaborate in that area, sharing experience in banking, brokerage, investment and more as part of the agreement.”

For him, the negotiating teams have the opportunity to attract external stakeholders, enriching the possibilities of reaching an agreement.

Andrew remarks that business interests, chambers of commerce, unions, and local governments are all potential players who could provide input. Engaging these participants would generate ideas and point out areas of opportunity.

He believes that the changing environment in the face of health and economic crises could be an excellent opportunity to bring fresh minds and ideas.

"Another example could be engaging logistics operators to collaborate on solutions that facilitate the disruption of supply chains caused by new customs barriers.”

According to professor Davis, unfortunately both parties have fallen into the bad habit of using coercive tactics. This ploy has been accelerated recently, as the UK has taken a less apologetic stance.

“The result has been a spiraling conflict and has been the cause of stagnation. As an outside observer, the general public is limited to reading news and scholarly articles on the talks; however, these posts themselves can provide helpful clues.” 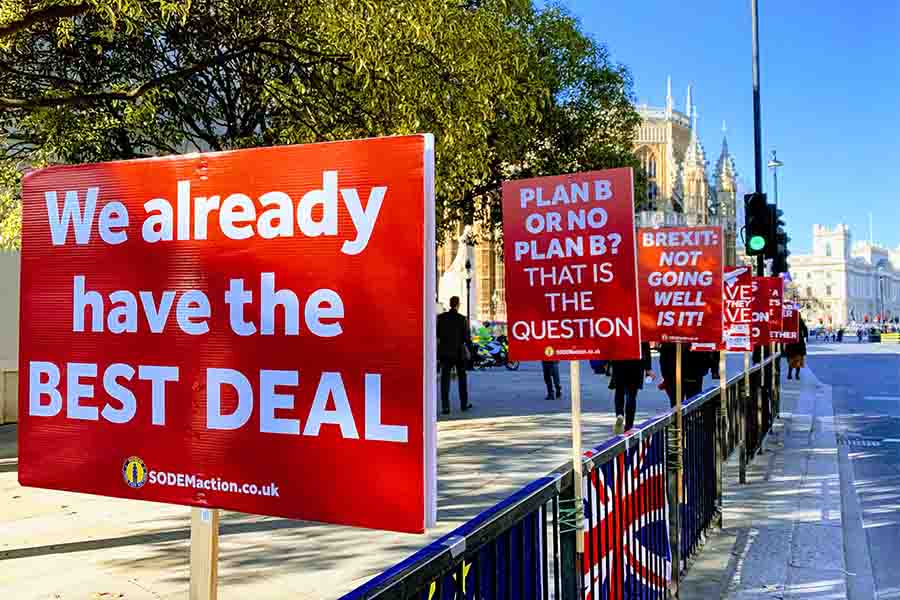 The professor affirms that the use of the "riot" tactic facilitates the use of the press to pressure the other side by filtering accusations and expressions of anger. As examples, UK negotiators told the press they accused the EU of supporting farmers to introduce cheap imports into the UK.

The EU continually expresses its displeasure to the press at the UK's failure to "select" only those aspects of EU membership that are beneficial to them. A conscious return to open and friendly communication would be a positive strategy to get conversations back on track.

Finally, he explains that the objective of the first negotiations (quantitative measures such as tariffs and quotas) was distributive and one-dimensional, which resulted in a competitive win-lose environment, creating a climate of conflict.

For him, it would be wiser to start negotiations on issues that are more relationship-based and require more collaboration, such as goals, rights, research, regulations, and values.

“I would suggest starting the process with these more quantitative and general topics; in this way a more cordial spirit is created between the parties. Once the relationship is established, more distributive issues can be agreed upon more quickly and efficiently towards the end of the talks.”

How Tec and UN are guiding municipalities to economic recovery

Tec students to learn animation from an Oscar winner!