USC has been ranked as one of the best film schools in the world on several occasions, topping The Hollywood Reporter ranking list for ten consecutive years.

Diego José Mercado, a recent graduate of PrepaTec Saltillo who is passionate about cinema, has managed to become one of the 50 students admitted to the University of Southern California (USC) to study film and television production.

George Lucas, creator and director of the Star Wars franchise, is the school’s most notable alumnus.

According to The Hollywood Reporter, USC has ranked among the best institutions in the world in this field for 10 years. 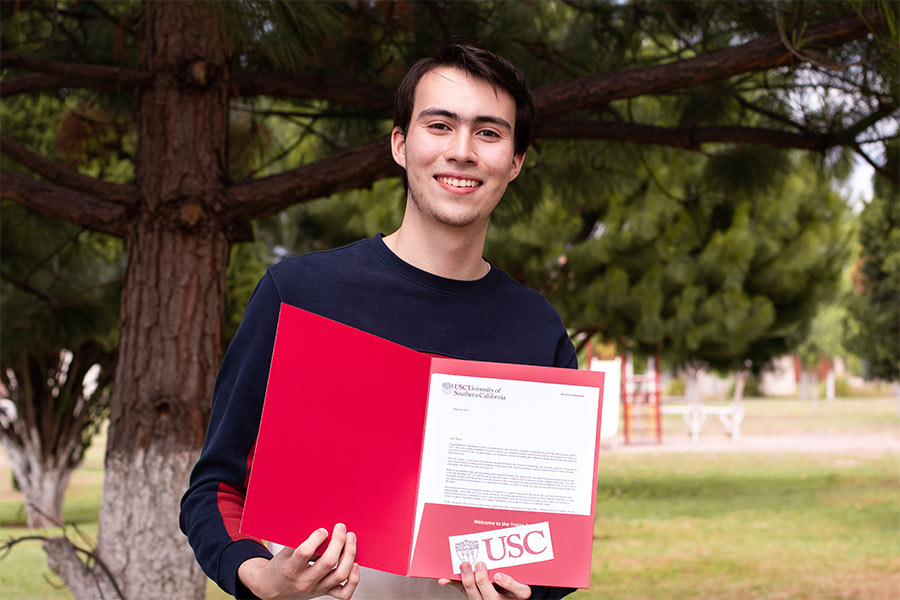 His newest short film is titled “Point and Shoot,” which he had to prepare for admission to USC and which led him to being admitted.

“I’ve made various short films throughout my life. I started when I was in elementary school, so I have lots of them. The most recent ones are definitely the best, and the ones that helped me with the admission process,” he highlighted.

The 19-year-old student was also accepted at five other universities abroad, including the University of British Columbia in Vancouver and the Pratt Institute in New York.

The USC School of Cinematic Arts, also known as SCA, is the oldest, largest, and most reputable school of its kind in the United States.

“I’m excited to go to Los Angeles because it’s the center of the industry that I love so much. I’m also excited about finally being able to explore this passion of mine full time,” said Diego. 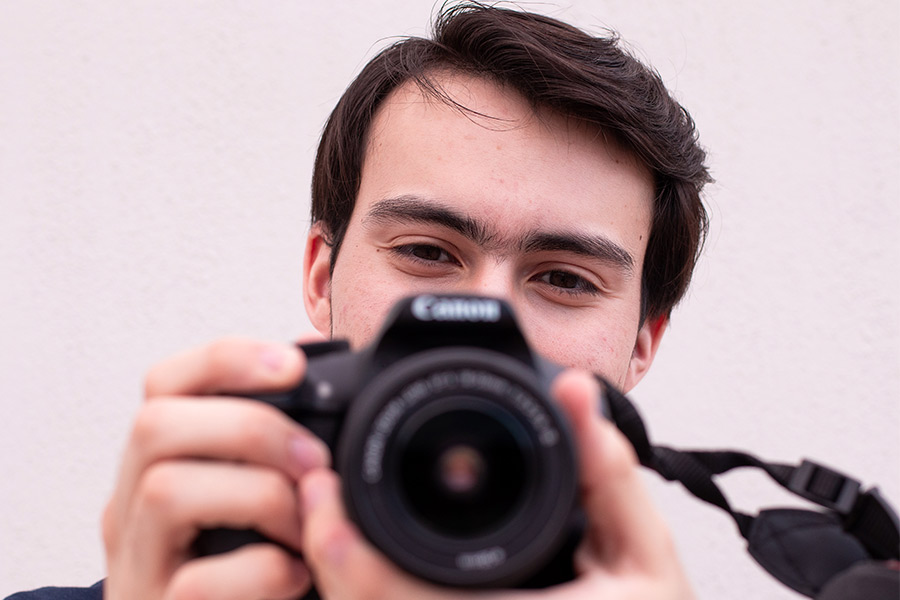 “I’m really proud of myself because most of what I’ve learned has been self-taught, exposing myself to and familiarizing myself with cinema and my favorite films,” he said.

The student added that what helped him learn was reading about cinema and watching tutorials on YouTube, as well as practicing and making short films with the people and equipment available. 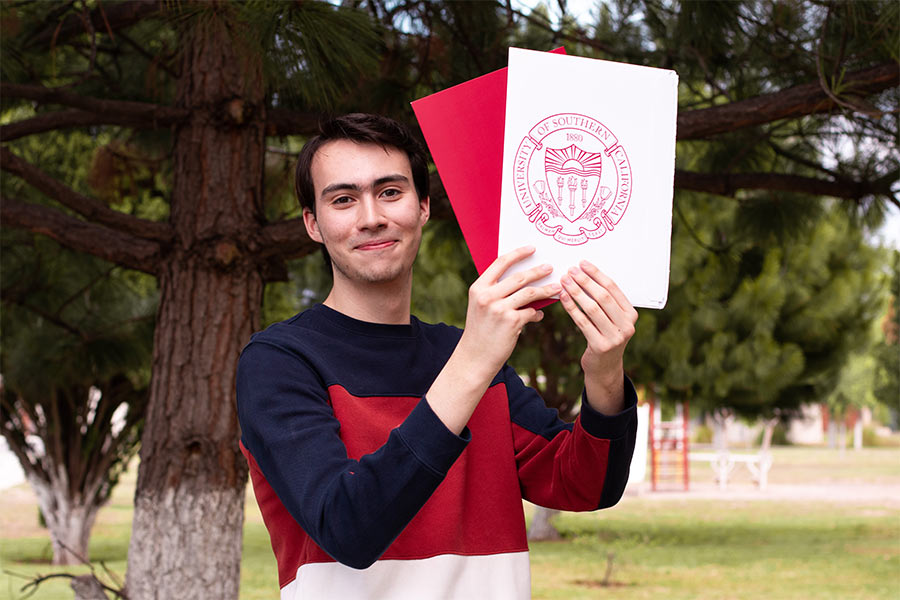 Diego said that this was a special short film, since he had to figure out how to make it in the middle of a pandemic, without a lot of locations or actors at his disposal.

“Those limitations helped me to move my idea forward with what I did have available, such as my friends, my home, and my family,” said the PrepaTec graduate.

It’s worth noting that Diego is also talented in photography and editing his pictures. He shares his work on his betterwithapicture Instagram account.

A post shared by better with a picture (@betterwithapicture)

In the future, Diego sees himself working in the industry he’s always admired, writing and directing his own films.

“I think they accepted me at this school because they saw potential in me, and because I’m very clear about my goals within cinema. I can’t wait for cinema to stop being a hobby and to start telling my own stories,” he concluded.