A project developed by researchers from Tec de Monterrey to reduce polluting emissions was one of two proposals chosen in the Action Fund Mexico 2020 call launched by Google.org and the international environmental agency ICLEI.

Specialists from the School of Engineering and Sciences (EIC) prepared the project “Using the EIE platform to build smart cities that encourage the creation of standardized Climate Action Plans in the Monterrey Metropolitan Area”.

EIE stands for Environmental Insights Explorer, an online tool created by Google in collaboration with the Global Covenant of Mayors for Climate and Energy (GCoM).

It was designed to provide environmental data on different cities and identify opportunities for reducing polluting emissions. 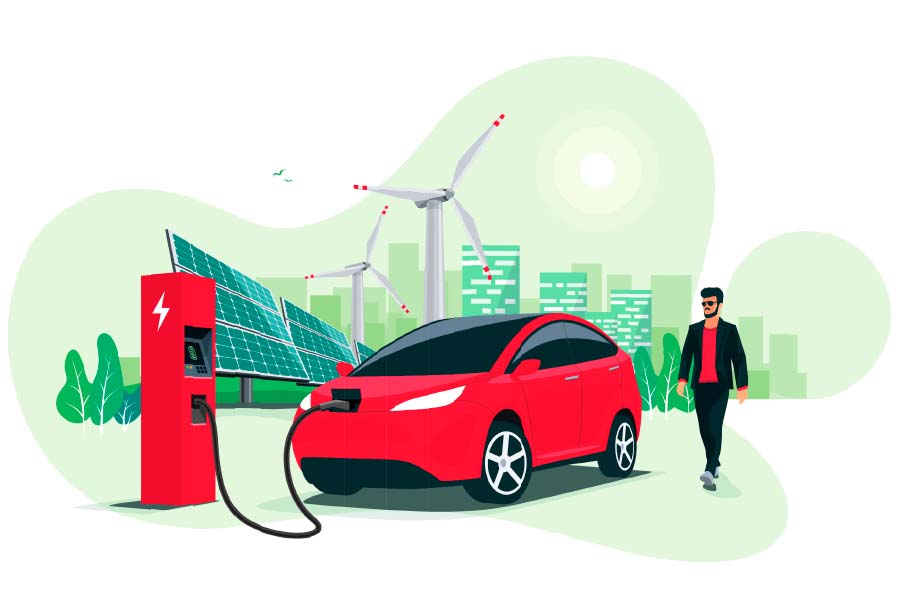 Alberto Mendoza Domínguez, Director of the Water Center run by the EIC, said that the goal of the project is to propose specific actions to mitigate greenhouse gases (GHG) in the Monterrey Metropolitan Area (MMA).

This will be achieved by integrating data obtained from the EIE platform into the projects on smart mobility (transport), energy efficiency (sustainable buildings), and solar potential implemented by Tec professors.

“The project uses the EIE platform as a guiding thread and tool for generating solid data and standardizing the MMA’s climate action plans,” said Mendoza Domínguez.

Alberto, who also leads the Tec’s energy and climate change research group, explained that this initiative will contribute to the generation of knowledge in order to develop new public policies aimed at reducing emissions and establishing scalable goals. 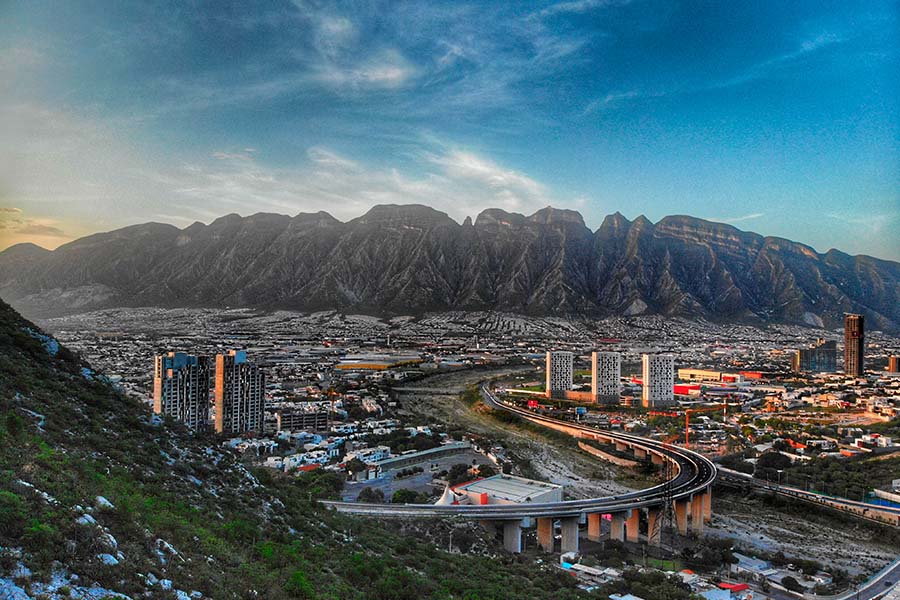 “The project uses the EIE platform as a guiding thread and tool for generating solid data and standardizing the MMA’s climate action plans.”

At the launch of Action Fund Mexico 2020, it was announced that ICLEI will grant this project an amount totally nearly 6.7 million pesos with funds from Google.org.

Several institutions renowned for their work in the environmental and urban sector took part in evaluating the proposals, such as SEMARNAT, SEDATU, CONUEE, the German Cooperation Agency in Mexico, and the United Nations Development Programme.

YOU’LL SURELY WANT TO READ THIS TOO:

Tec researchers working on project to save power at home

What makes you happy? Martin Seligman, father of positive psychology

5 positive education trends parents and teachers should know about

Experts share the latest trends in wellbeing and happiness