Microchips and nanochips will be assembled in the “Tecnológico de Monterrey Prototyping Suite” and systems will be designed around them.
By CONECTA News Desk - 10/05/2018

The Massachusetts Institute of Technology (MIT) has inaugurated the MIT.nano nanoscience building and added the name “Tecnológico de Monterrey” to its Prototyping Suite, underscoring the ongoing collaboration between these institutions.

Microchips and nanochips will be assembled in the “Tecnológico de Monterrey Prototyping Suite” and systems will be designed around them.

The space boasts areas for teaching undergraduate chemistry and a level dedicated to ultrasound and other measurement and imaging tools.

This new building was inaugurated on October 4 by Rafael Reif, President of MIT. 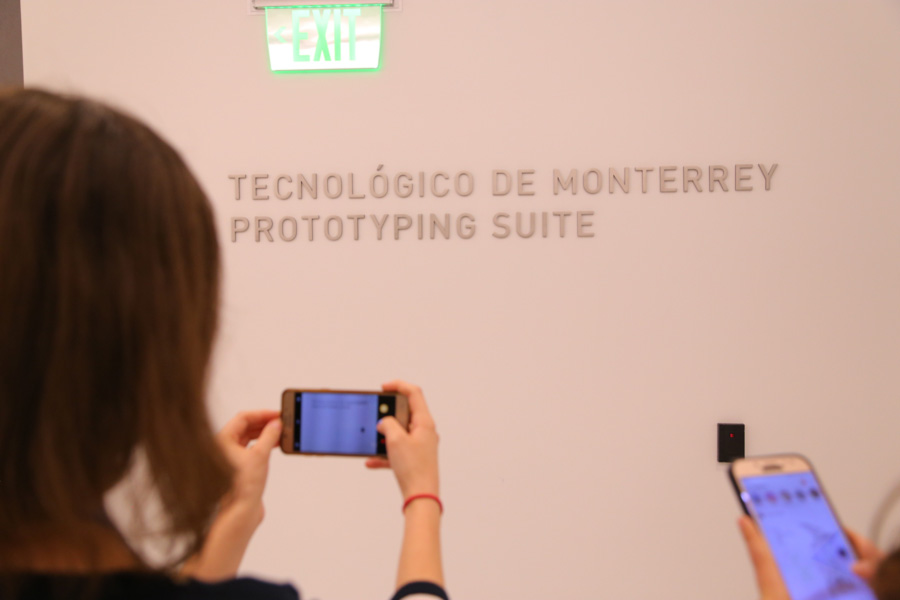 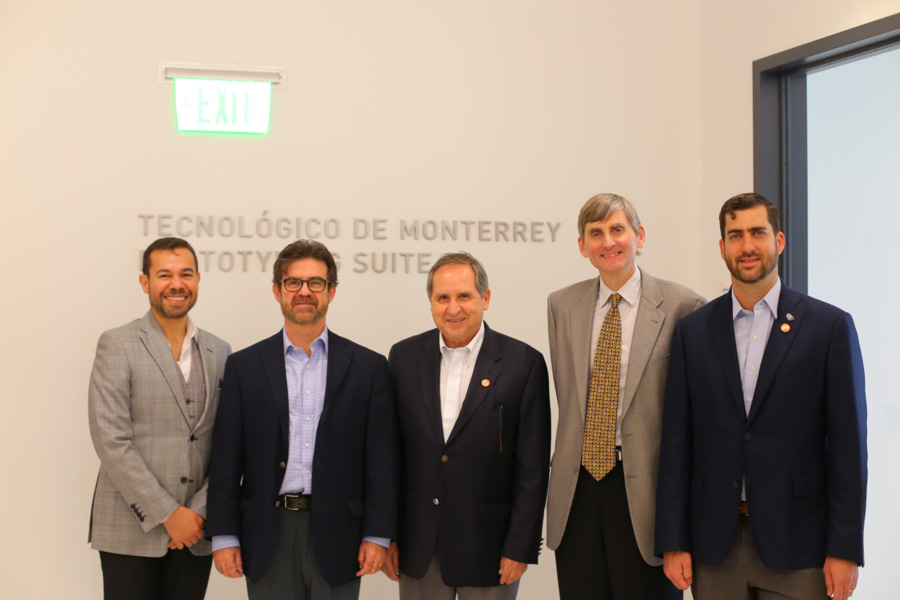 The ceremony was attended by Tec de Monterrey directors, led by José Antonio Fernández and Salvador Alva, respectively Chairman of the Board and President of the institution.

“Since MIT was founded, its aim has been that of cooperating to achieve a better world, and this mission is what we’re also seeking at the Tec,” said Alva.

This commitment to research (which MIT itself considers to be one of the largest it has made in its history) is based in a building of over 65,000 square meters located in the heart of its campus. 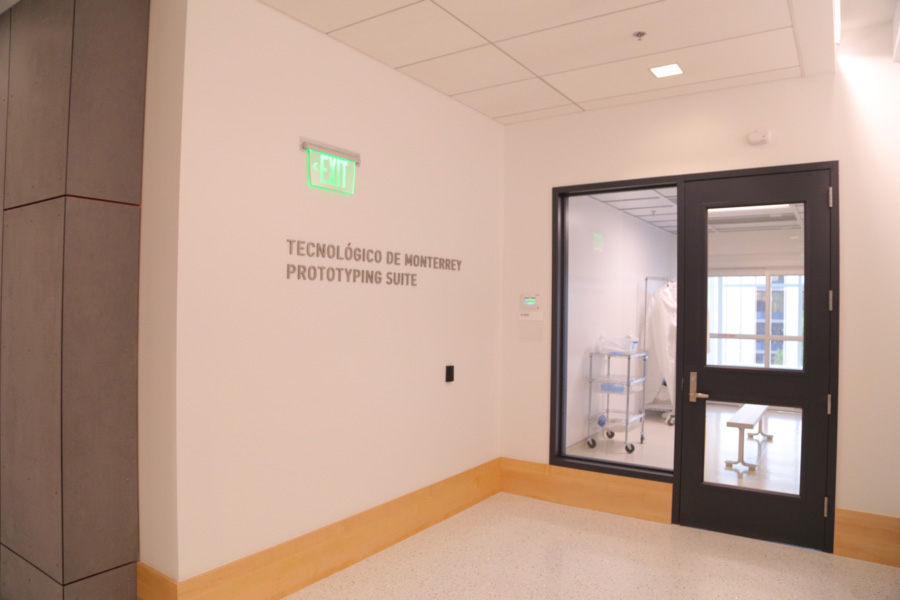 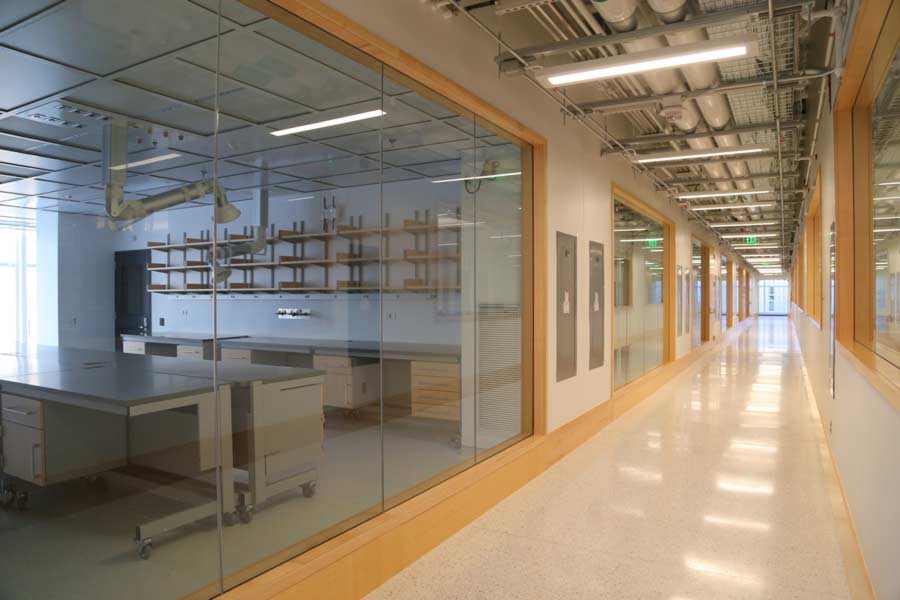 Built in 999 days with an investment of more than 400 million dollars, MIT.nano has high glass walls, a sophisticated design, and powerful air exchange systems.

This complex will open its doors not only to the university’s own teachers and students, but also to groups from institutions in several countries, as it has already done on a formal basis with the Tec since 2014.

“The collaboration with the Tec could expand at MIT.nano, as the new areas and laboratories allow us to have an extraordinary number and variety of researchers throughout the institute,” said Jesús del Álamo, Director of the Microsystems Technology Laboratory at MIT. 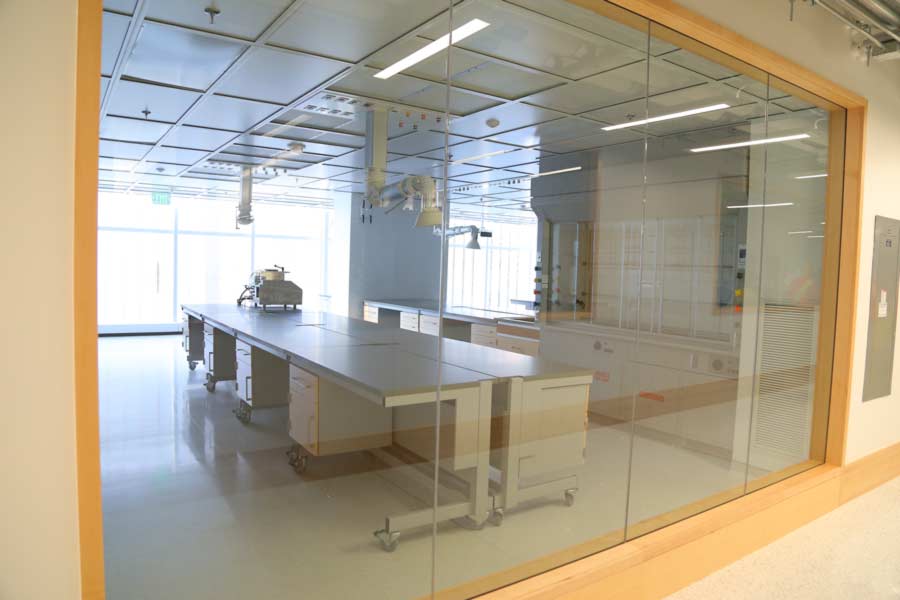 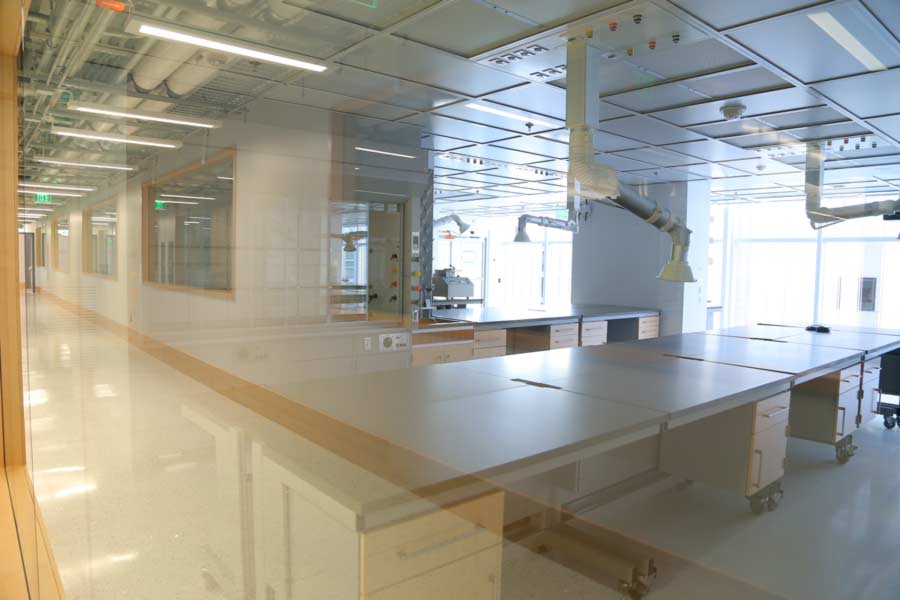 Thanks to this relationship, the Tec will be sending 50 people a year, including researchers, undergraduate and postgraduate students, and teachers, explained Ricardo Ramírez, Dean of Research and Development at Tec de Monterrey’s School of Engineering.

Doctor Ramírez added that, 4 years into the agreement, the results have been incredibly significant for both institutions. 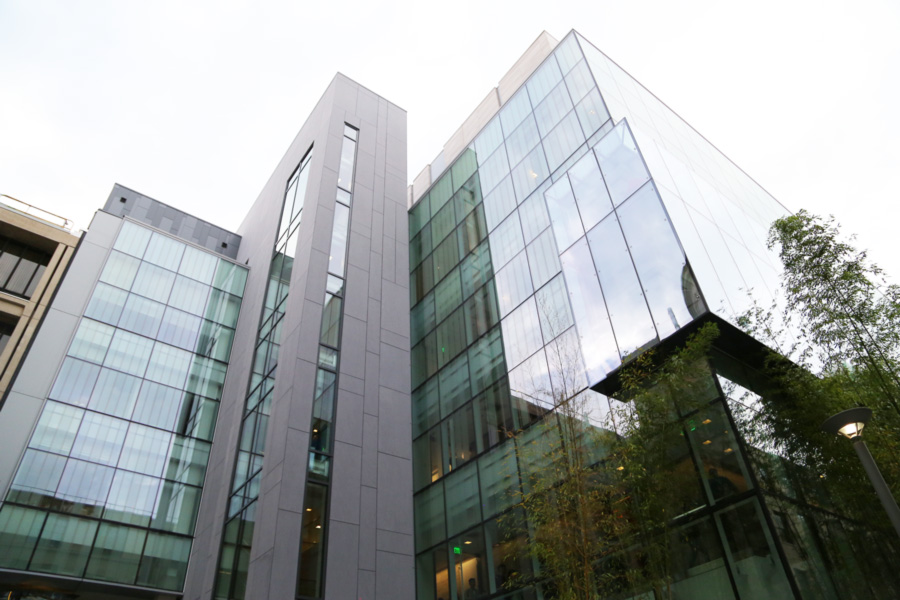 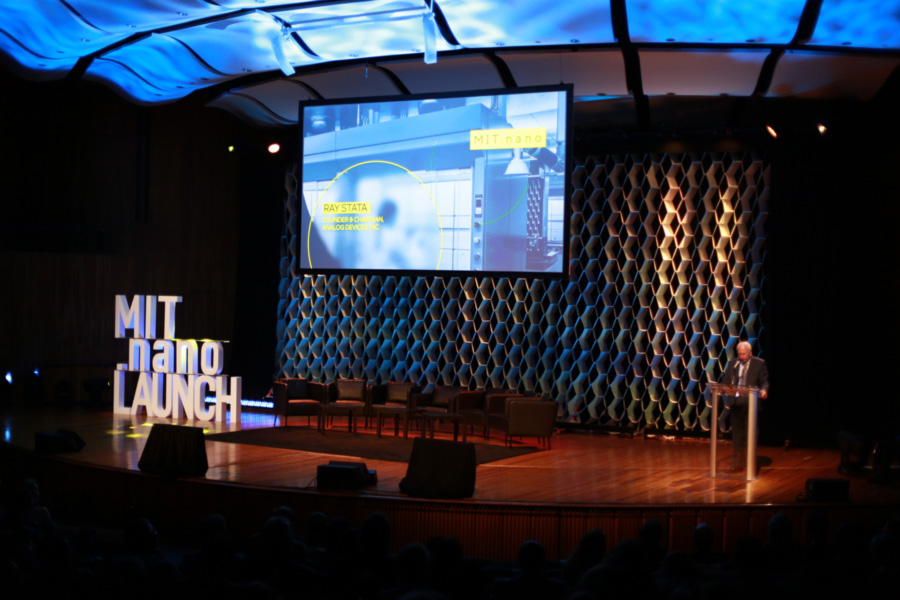 With information from Tec Review