Tec de Monterrey is transforming its vision for 2030

The President of Tecnológico de Monterrey, Salvador Alva, has presented the institution’s strategic plan for the coming decade, which includes a new vision, values, and approaches to organization and culture
By CONECTA News Desk - 02/18/2019

Education that does not only prepare you for work, but for life and is continuous will be at the center of Tecnológico de Monterrey’s new 2030 vision.

“We’re beginning to experience change on our planet that is advancing exponentially, which many have called Revolution 4.0,” said Alva to the institution’s board members at its annual meeting in 2019.

“We’re beginning to experience change on our planet that is advancing exponentially, which many have called Revolution 4.0.”

Within global trends for change, the Tec has identified 5 that will have a direct impact on education: 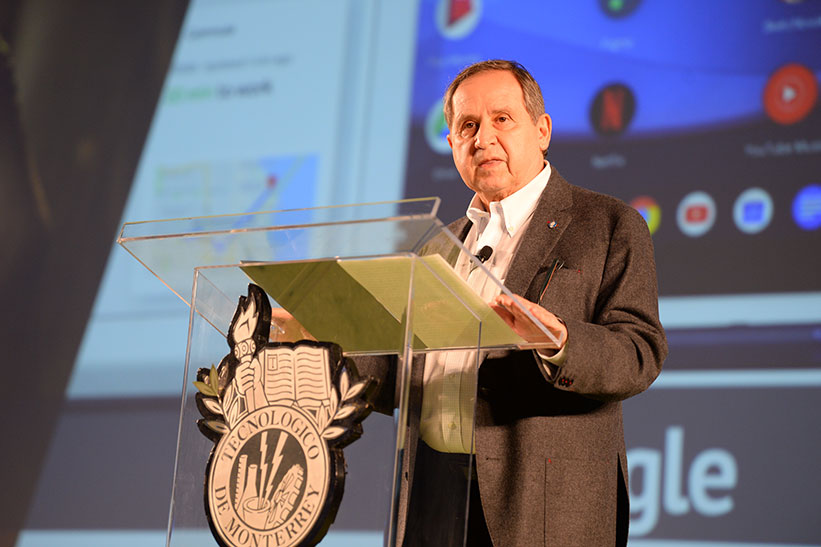 THE NEW ROLE OF UNIVERSITIES

According to Alva, this boils down to a question of whether universities should prepare us for work or for life. He says that the Tec will be pushing for the latter.

“One aspect that sets human beings apart is their intelligence, but artificial intelligence will now surpass human intelligence in many ways,” said Salvador Alva.

“This is both a great opportunity and an enormous challenge that obliges us to question the role of human beings in this new world,” he added.

He also said that, “we live in a world where there is little trust in institutions (..) where it is still uncommon to share and work collaboratively. We will have to rethink the role that universities play and the responsibilities they assume.”

“The big question is whether universities should prepare us for work or for life.” 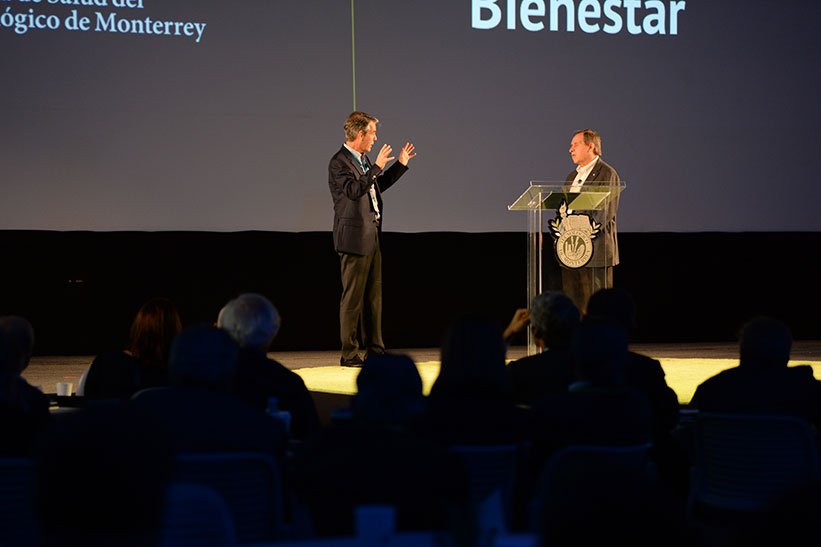 As a result, Tec de Monterrey will follow its vision of education with “Leadership, innovation, and entrepreneurship for human flourishing”, focused on 4 key distinguishing features for 2030:

THE NEW VALUES OF THE TEC AND THE TEC21 MODEL

“A vision can be powerful and inspiring, and it is undoubtedly a great start, but it’s only 10% of the path. The rest lies in working on organization and culture,” said Salvador Alva.

He emphasized that the past five years have involved a great deal of work on a new organizational culture at the Tec, and listed the 5 values that the institution should embody by 2030. 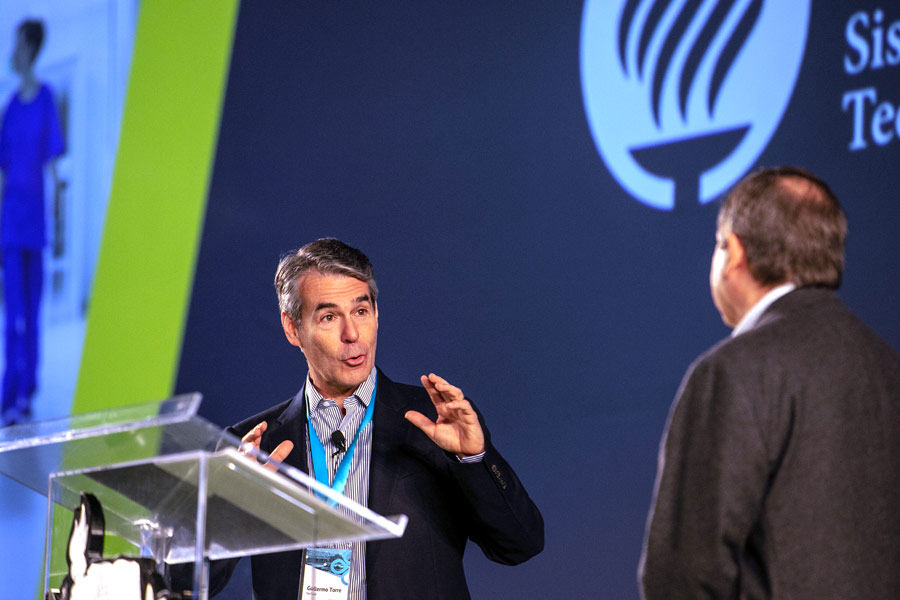 Not only Tecnológico de Monterrey, but also Tecmilenio and TecSalud will be essential to achieving this 2030 vision.

Guillermo Torre, Rector of TecSalud, explained that a focus on wellbeing, prevention, and longevity will be key.

He also added that there will be two large, high-impact research initiatives: one project for sequencing the genomes of 100,000 Mexicans and another for cell therapy and regenerative medicine.

A project for sequencing the genomes of 100,000 Mexicans will be part of Tecsalud’s initiatives over this period.

For his part, Héctor Escamilla, Rector of Tecmilenio University, emphasized the recognition it has received as the first positive university in the world, and highlighted its vision of “Positive people with life goals and the skills to achieve them.”

“We’re fortunate to have inherited an admirable institution, which is a marvelous platform that is credible and capable.”

“Today, we’re fortunate to have inherited an admirable institution, which is a marvelous platform that is credible and capable, something that isn’t common in our country. From this platform, we intend to have an even greater transformational impact,” explained Salvador Alva.