According to rankings from international firm Quacquarelli Symonds (QS), Tec de Monterrey has climbed 14 places to reach 26th in the world for graduate employability.

These rankings include undergraduate and graduate alumni from the best universities around the world that are most sought after by employers.

The Graduate Employability Rankings (GER) 2022 have ranked the Tec as the #1 university in Latin America, and as #1 in Mexico for the sixth year running.

Among private universities, the institution ranked #11 in the world, climbing 5 places in comparison to last year’s rankings.

These rankings see the Tec climb the highest number of places in the last 3 years, 14 places, which amounts to 36 since 2018.

David Garza, Rector and Executive President of Tec, highlighted that the Tec community is proud that its graduates are among the most sought after by employers, not just in Mexico but around the world.

“In such a rapidly changing world, we strive for our students to develop the necessary skills to be successful people in all areas of their lives,” said Garza.

Garza said that the Tec not only encourages its students to aspire to greatness, but also to become transformational leaders who create value around them.

“These results motivate us to reaffirm our commitment to training, research, and community engagement, and therefore continue to contribute to the development of society,” he added.

“In such a rapidly changing world, we strive for our students to develop the necessary skills to be successful people in all areas of their lives.” - David Garza.

Juan Pablo Murra, Rector of Undergraduate and Graduate Studies, said that the pandemic had led to reinforcement of support for recent graduates and accompanying them in their transition to working life.

“We offer courses that help them to consolidate and perfect their skills and abilities, or to develop new ones that complement their training,” he said. 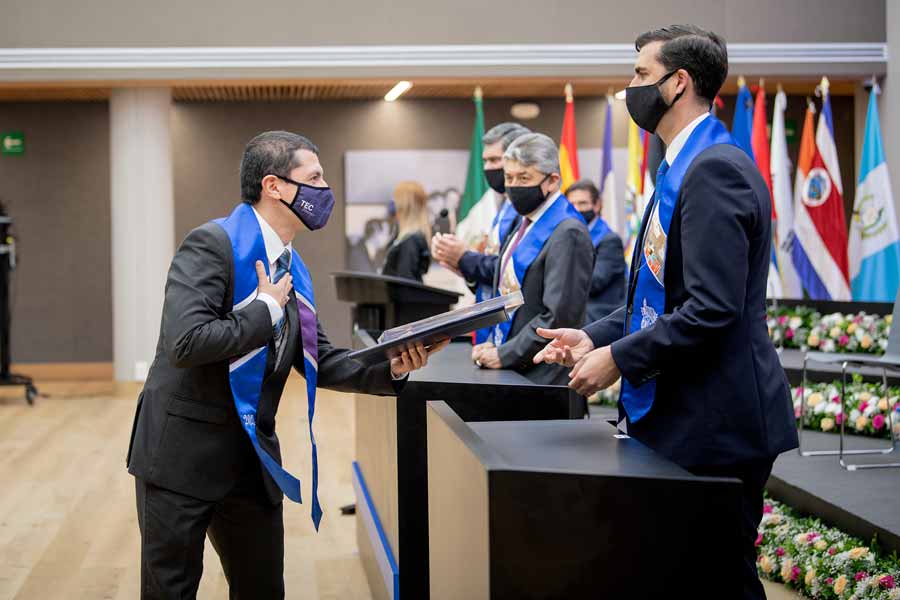 The indicators for measuring these employability rankings

This year, responses from almost 75,000 employers and 40,000 graduates with international influence were evaluated.

The methodology used for developing this ranking considers 5 criteria related to graduate employability:

The Tec ranks 92nd place for this metric, improving by more than 108 places compared to last year.

The Tec is in 56th place for this metric.  This indicator involves the presence of and contact with employers.

The Institution has risen 8 places for this metric, ranking 47th in the world.

Tec de Monterrey ranks 44th place in the world for this metric. This metric involves the proportion of graduates in full or part-time employment within 12 months of graduation.

The institution reached 39th place globally for this metric. This indicator analyzes the success of university graduates and their position as the most innovative, creative, entrepreneurial, or philanthropic individuals in the world. 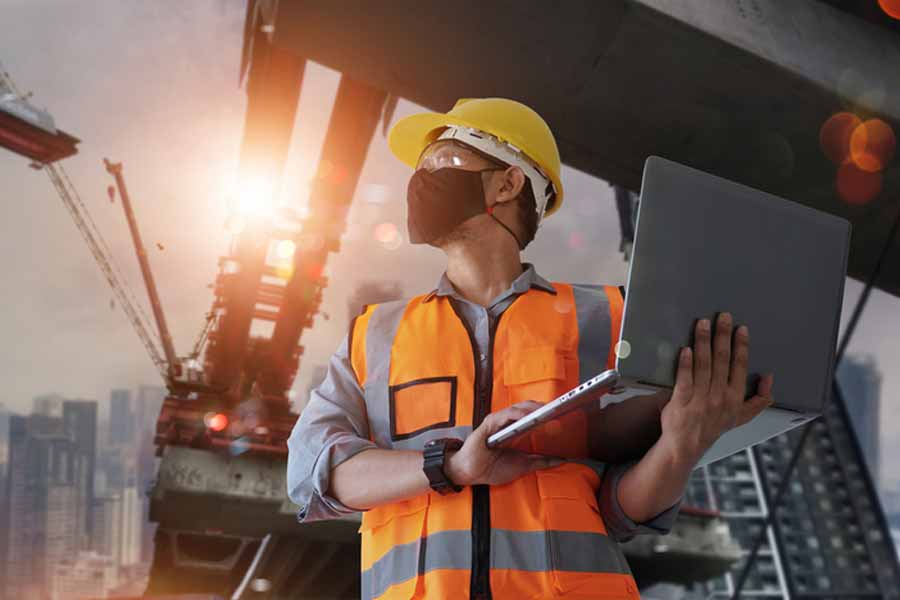 In Latin America, the Top 5 stands as follows:

In Mexico, there are 7 universities among the Top 5:

Connecting graduates to the world of work.

Year after year, over 9,000 students graduate from Tec de Monterrey and its more than 40 undergraduate degrees.

Its Outreach and Professional Development Center interacts with around 13,000 companies that are actively registered in its Job Bank, in which more than 10,000 professional vacancies were registered during 2020.

During the last year, the Outreach and Professional Development Center managed to get 750 new companies to offer vacancies to Tec graduates.

A study from the QS Intelligence Unit concluded that 41% of Tec graduates have created a company and generated 2.8 million jobs around the world.

The survey, entitled “Socioeconomic Impact of Tec de Monterrey Graduates Worldwide,” indicates that the startup rate of Tec graduates is more than double the Mexican average, in the case of both social enterprises and for-profit corporations.

This survey evaluated the socioeconomic impact of Tec graduates and was carried out to mark the 75th anniversary of Tec de Monterrey.

About the QS firm

These rankings have been produced since 2016 by the renowned British company specializing in education QS Quacquarelli Symonds Limited, which as well as other rankings, also publishes:

Click here to view the complete rankings and read more about QS GER 2022.