The Tec also retains its title as the #1 university in Mexico in same rankings.

Tecnológico de Monterrey has climbed one position to reach fourth place in the Times Higher Education (THE) ranking of the top Latin American universities.

In the fifth Times Higher Education Latin America University Rankings, the Tec was once again recognized as the top university in Mexico.

166 universities from 13 Latin American countries were evaluated in this year’s ranking, including 22 from Mexico.

“Congratulations to our faculty, students, Tec graduates, and collaborators who have contributed to positioning Tecnológico de Monterrey among the top universities in the world,” said David Garza, rector and executive president of the university.

“We reaffirm our commitment to providing the best education for our students,” he added. 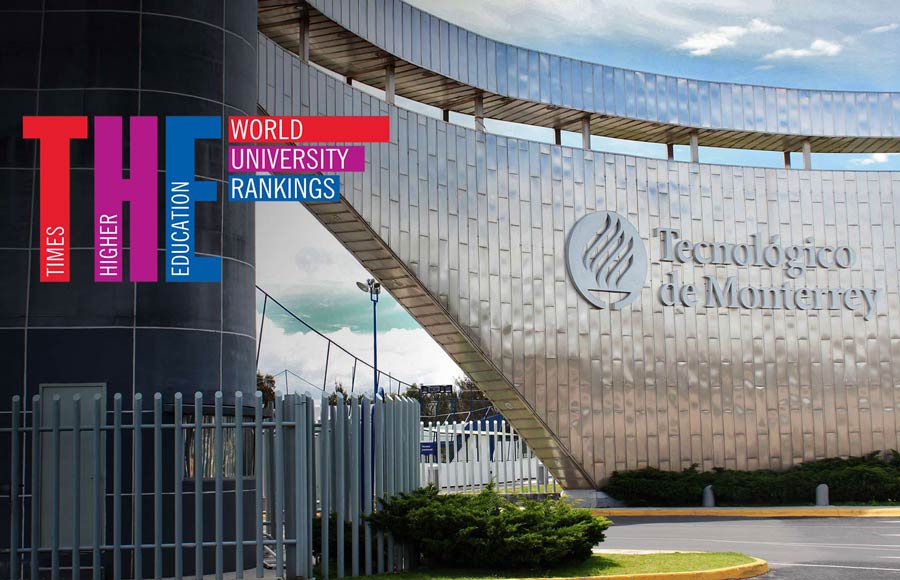 The Tec’s rise was based on achieving better results in several areas, including Teaching and Citations.

Juan Pablo Murra, rector of undergraduate and postgraduate studies at the Tec, said he was pleased to see that the Times Higher Education rankings recognized the progress and effort of the university’s faculty and researchers.

“Without a doubt, their effort and dedication has made a difference to our university and deserves to be recognized. We continue working together to contribute to and promote the creation and transfer of knowledge within our community,” he said.

THE Latin America University Rankings list the best overall universities in the region, placing the following in the top 5:

The Mexican universities that top the ranking were named as:

- Autonomous University of the State of Mexico, #67 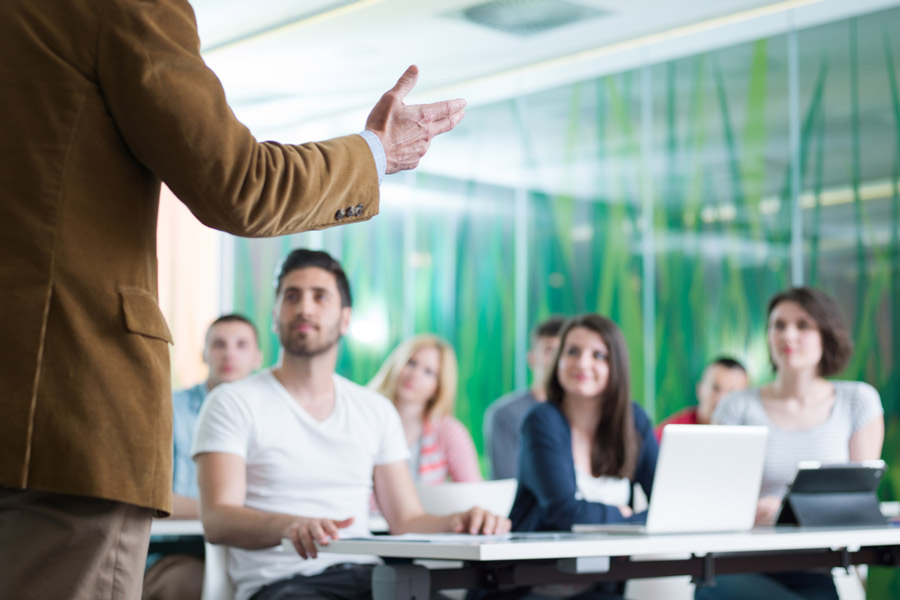 The performance indicators are grouped into 5 areas, which are evaluated in the following way:

The positions obtained by Tec de Monterrey in each area were:

- In the Teaching category, the Tec came 16th, climbing one place compared to the previous year.

- In the Research category, 7th.

- In the Citations category, 24th, moving up 9 places from the previous year.

THIRD PLACE IN LATIN AMERICA IN THE QS RANKING

In another prestigious university ranking, the QS Latin America Rankings 2020, Tec de Monterrey is also among the Top 5 in the region.

The university was placed in that group last year and, in the most recent ranking, was ranked #3 in Latin America.