Tecnológico de Monterrey has been ranked among the best 200 universities in the world for the fifth consecutive year in the QS World University Rankings 2022.

The list, which ranks the world’s top academic institutions, placed the Tec in 161st place out of 1,673 prestigious universities around the world.

The QS World University Rankings is one of the most prestigious university rankings in the world, as a result of its methodology and the volume of information processed to prepare the report. 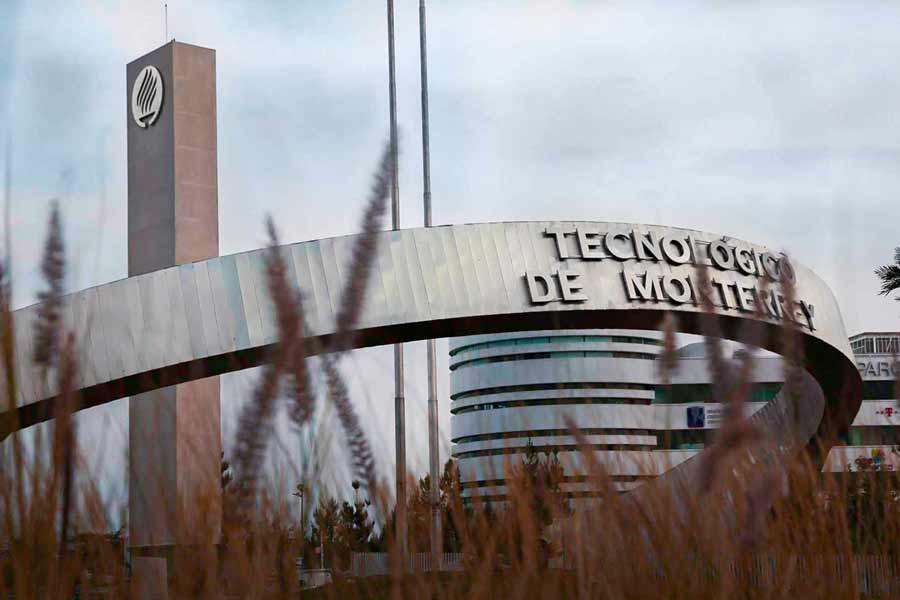 Previously, the Tec had participated in the QS World University Rankings using data from campuses with significant research activity, as required by the ranking.

In 2020, it was decided to participate in the rankings using information from all 26 campuses in order to strengthen the role of research.

Since its foundation, Tec de Monterrey has focused on research and its 2025 Strategic Plan, which includes the 3 “i’s”: Investigation, Innovation and Internationalization, means the institution will continue to work in this area.

According to David Garza, rector and executive president of Tecnológico de Monterrey, the institution will seek to strengthen itself through research, in accordance with the plan.

Guillermo Torre, rector of TecSalud and vice president of Research at the Tec, explained that the institution has made research a priority, and wants it to be the driving force which guides decisions to improve its reputation.

“We must recognize that research is a guiding principle in the vast majority of higher education institutions today. As we well know, if we don’t take it into account, there will be no societal change,” added Torre. 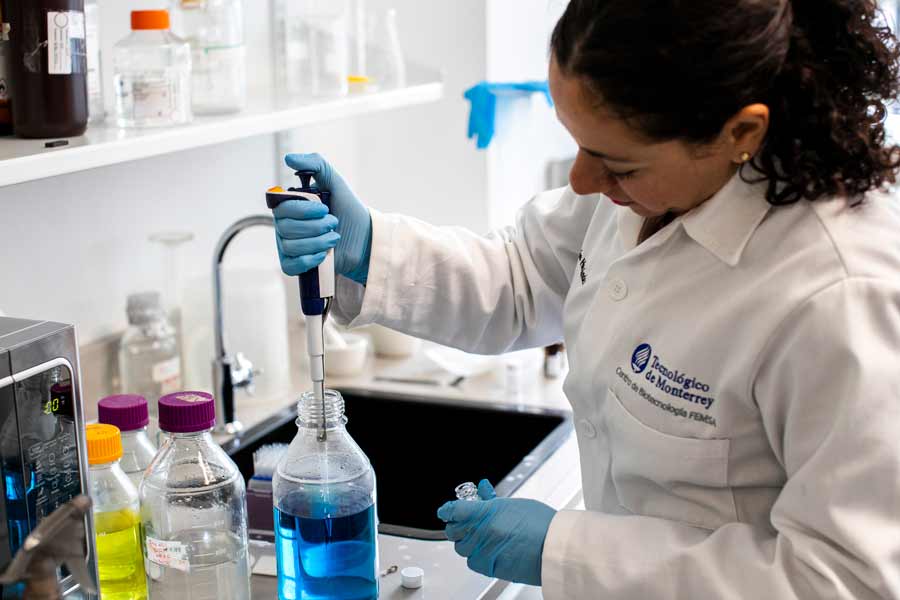 Arturo Molina, vice-rector for Research and Technology Transfer at the Tec, shared that on this occasion the information that was shared with Quacquarelli Symonds (QS) involved the entire university and not only campuses that carried out significant research.

“Now, we will be evaluated as a single Tec. As a result of this, and due to improved participation from universities around the world, the university dropped 6 places,” said Molina.

Additionally, in this year’s rankings there was a higher number of universities from other countries, which changed the outcome of the results in comparison with previous years, he explained.

Neil Hernández, director of Technological Transfer of Tec, said the fact that the Tec participated as a single institution means committing to making an impact on the different indicators within the ranking, which only a truly national university can have.

“We took the decision to do it, and to develop the full potential of our teachers and students,” he said. 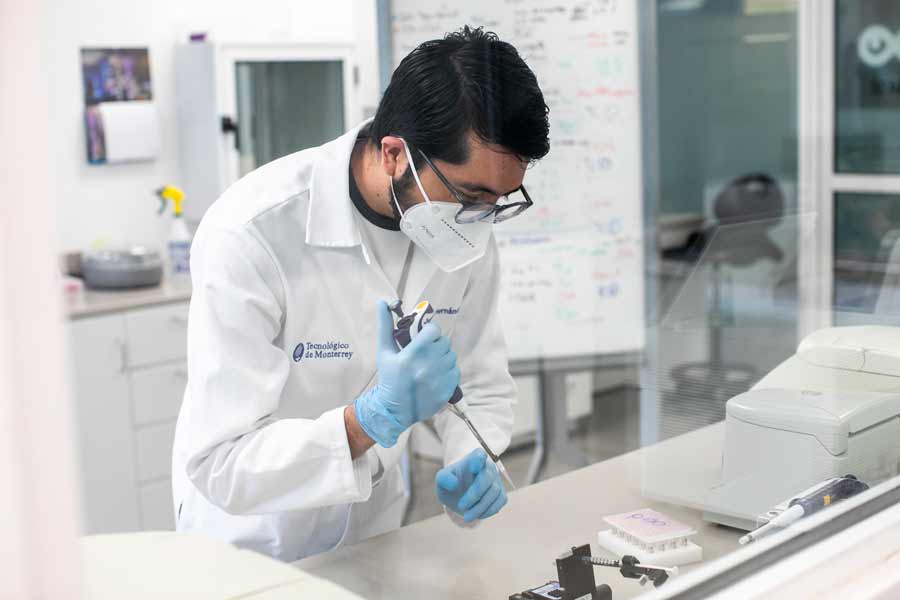 This year, the indicators that most helped Tec de Monterrey’s ranking were “Employer Reputation” and “Academic Reputation”.

The Tec climbed 5 places in the “Employer Reputation” category, going from 56th to 51st place. This continued to be the Tec’s greatest success in the ranking.

The university climbed 18 places in the “Academic Reputation” category, moving from 198th to 180th place.

Neil Hernández, director of Technology Transfer at Tec, explains that improvement in the “Academic Reputation” category was due to a increase in the number of research citations and publications.

“The 2020-2021 period had a quasi-exponential growth: the impact of research citations and publications grew by 64 and 24%, respectively,” he said. 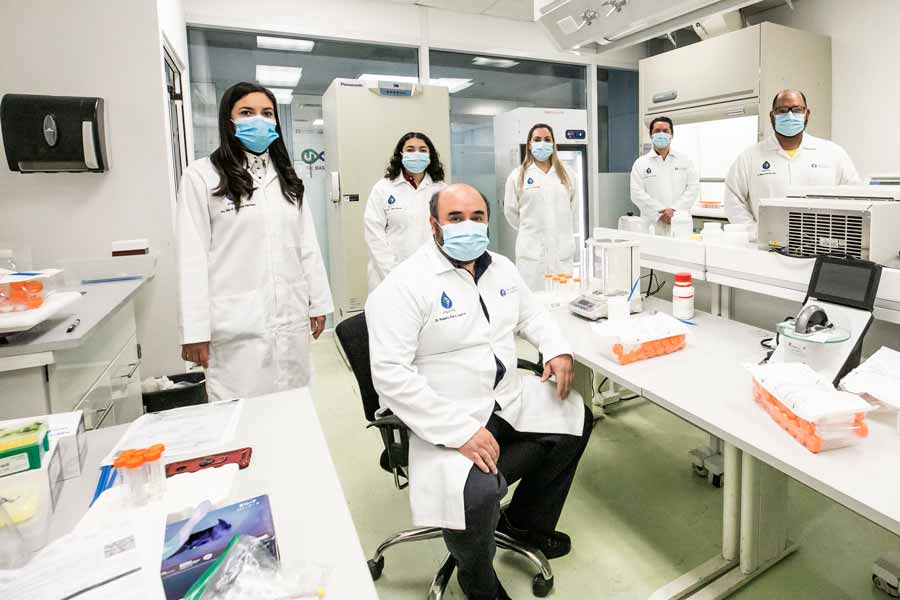 The top universities in Mexico

The top universities in Latin America

The top universities in the world

This year, 1,673 higher education institutions from 93 different countries were evaluated, of which 1,300 passed the final evaluation and were ranked. In addition, 145 universities entered the list for the first time.

This ranking, which has been carried out since 2005, is produced by the renowned British ranking company QS Quacquarelli Symonds Limited which also publishes: 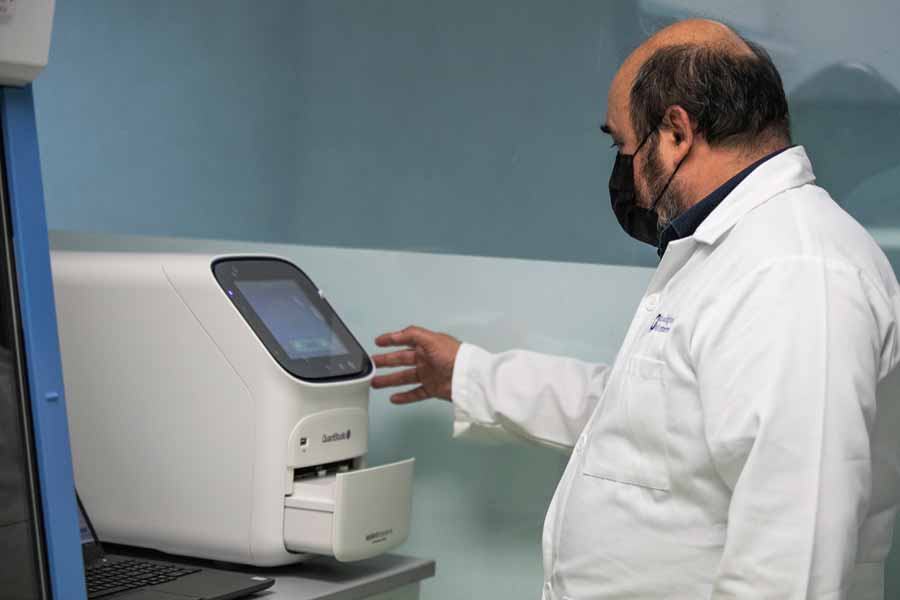