CONECTA gives you some facts from its past:

A group of entrepreneurs led by Eugenio Garza Sada founded the institution in 1943.

Garza Sada studied at the Massachusetts Institute of Technology and, considerably inspired by its excellence, he wondered what the best option might be for the future of education in the country. 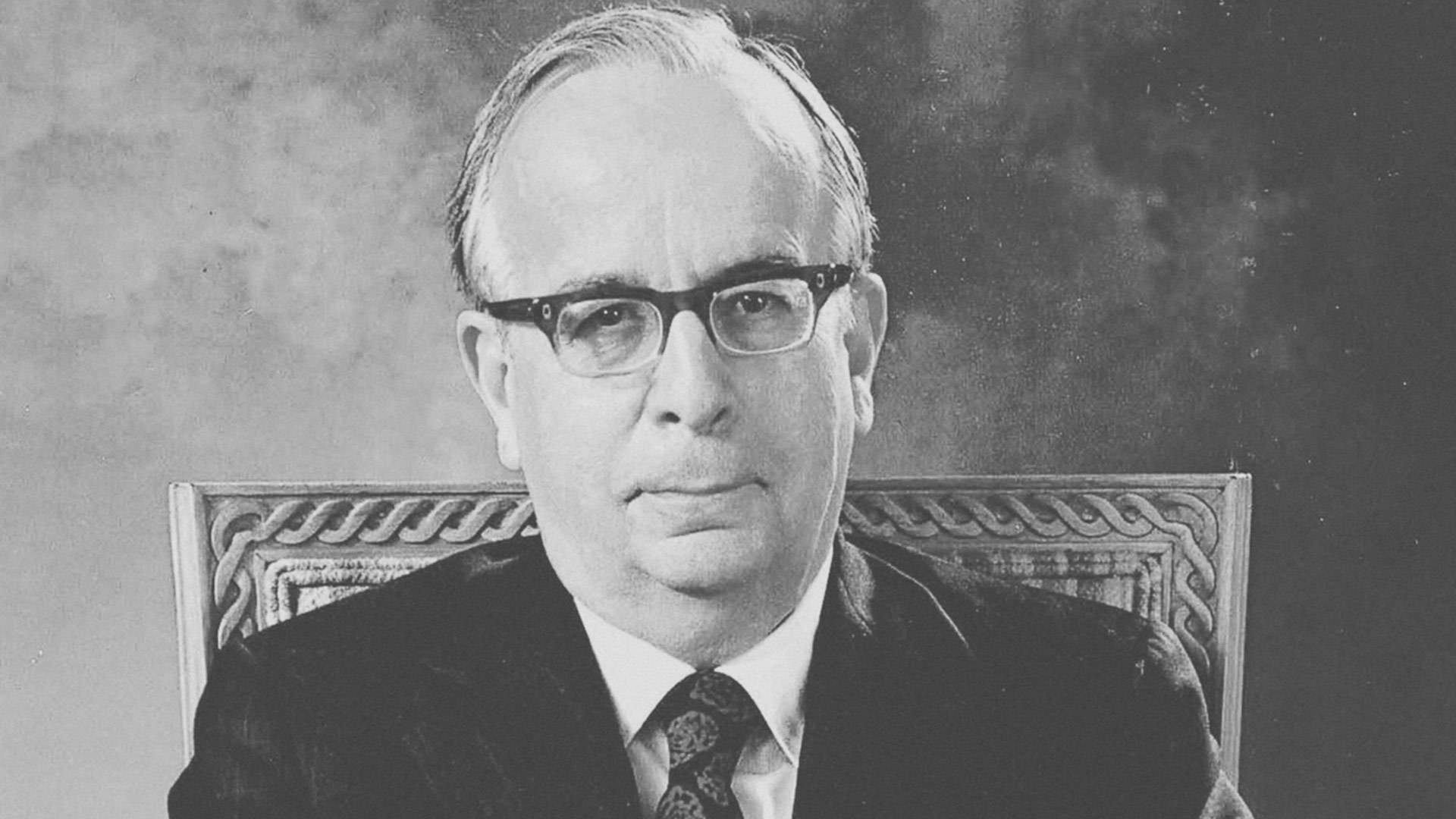 The Tec’s first physical location was a house on Abasolo Street, in the city of Monterrey, Nuevo León. The first student intake was 350. Today, the Tec has more than 87,000 students. 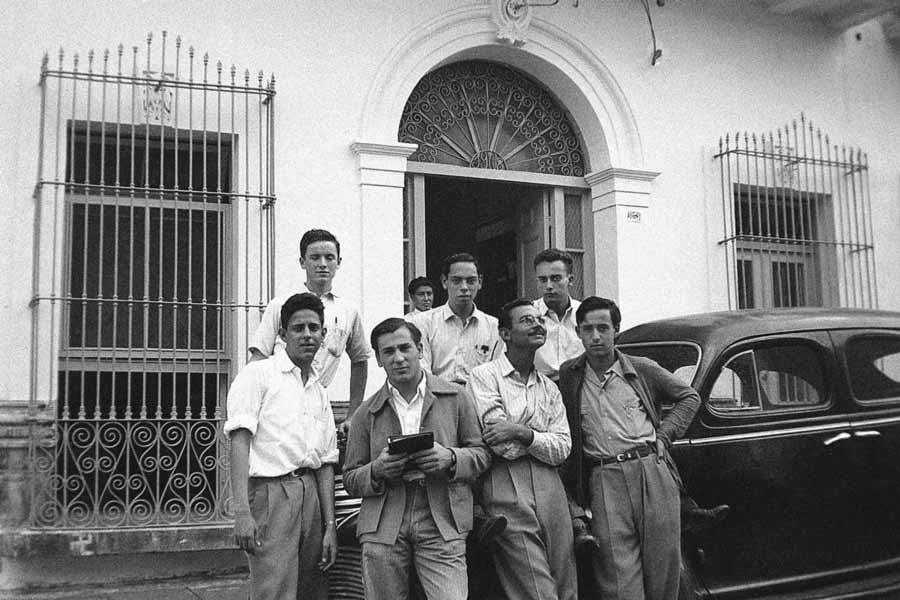 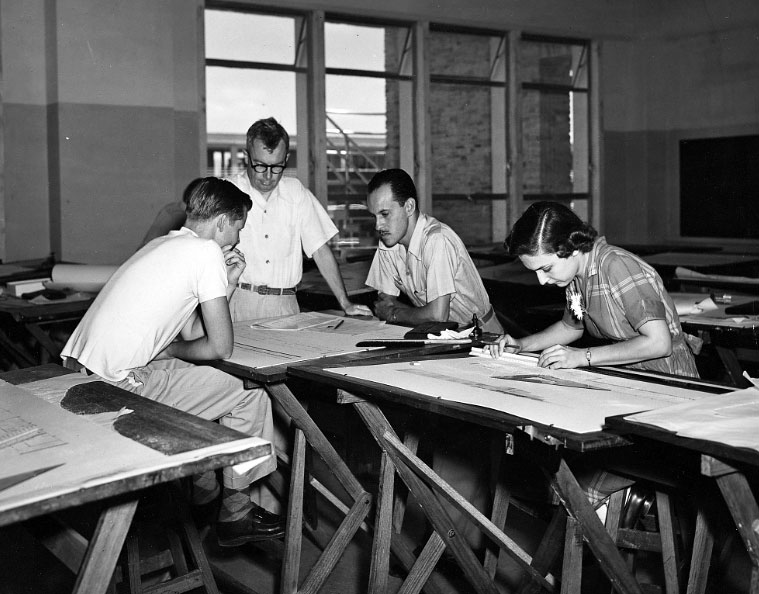 Right from the very start, Tecnológico de Monterrey was the first institution in Mexico to divide its courses into semesters. 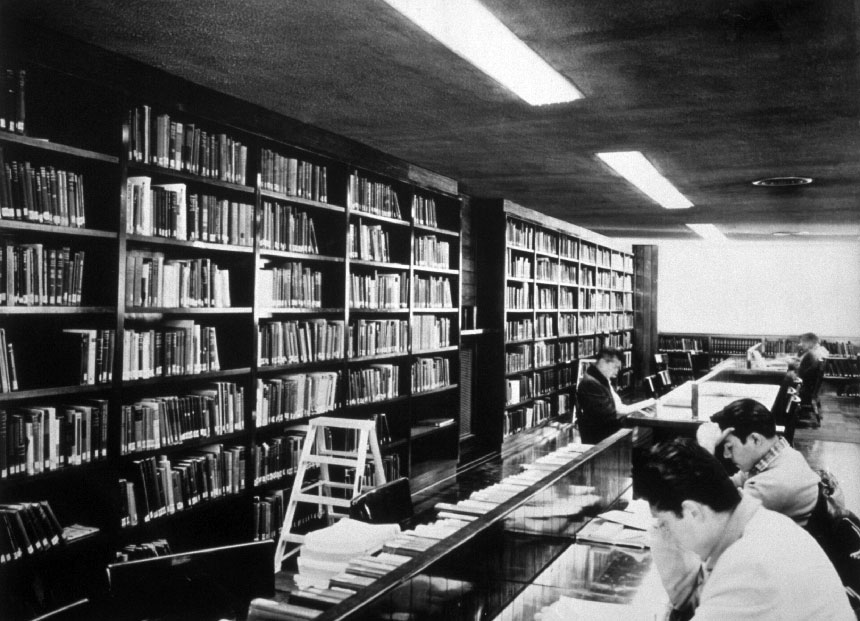 5. The Tec and the color blue

There are two versions of the story as to why blue was the chosen color worn by the football team (including the fact that the uniform supplier ran out of red cloth), but at the end of the day both say that it was down to the color of the team bus. 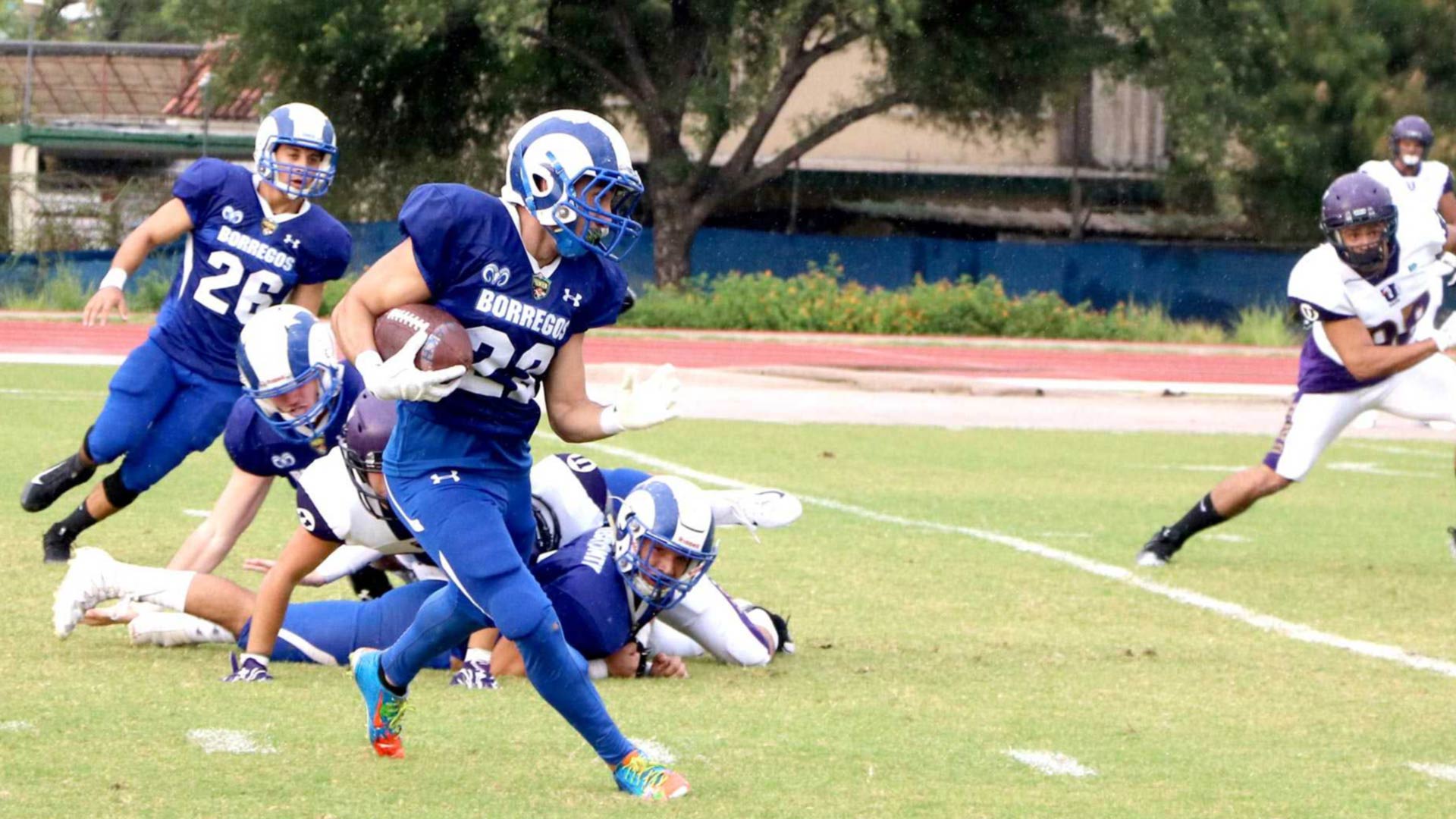 The mascot first appeared around 1945. One version claims that it was chosen in a Tec community contest; another says that because the football team didn’t have a mascot, they decided to buy a ram from a man walking along the banks of the Santa Catarina River in Monterrey on their way to a game. 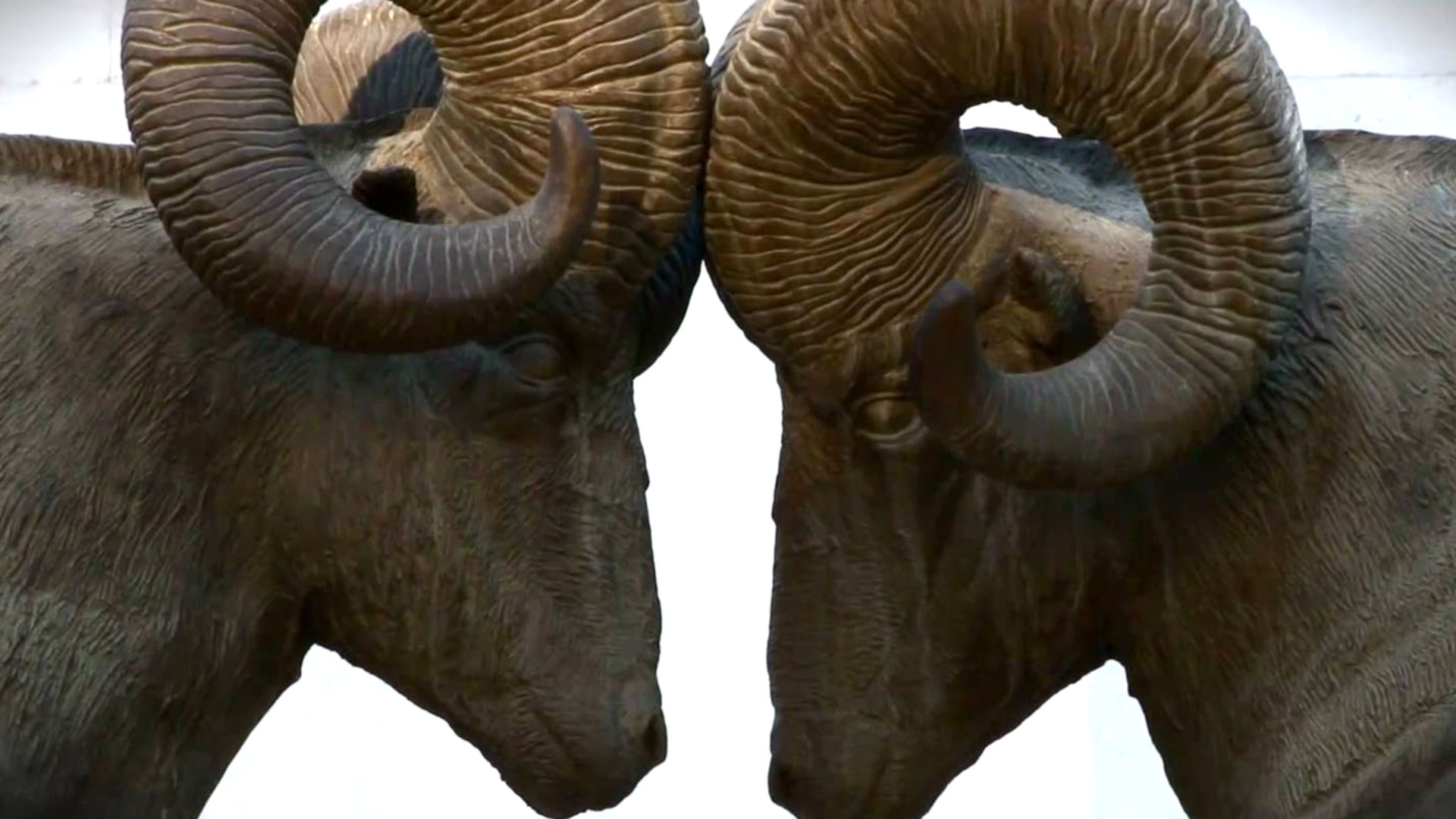 Back in the 50s, the Tec innovated by offering degrees that combined engineering and management. In the 60s, it opened the first computer science degree in Mexico. 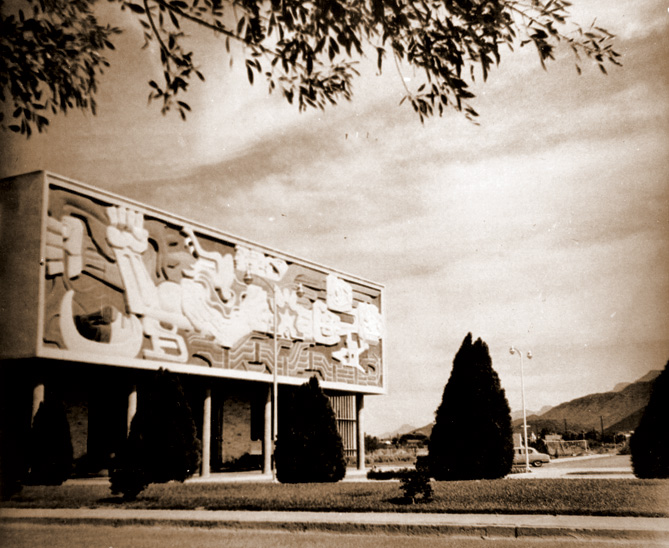 8. The first campus outside Monterrey

In 1967, the Tec began to expand outside Monterrey, by setting up the first additional campus in Guayamas, Sonora (no longer in existence, but there are still campuses in Hermosillo and Ciudad Obregón).

Today, the Tec has 26 campuses in 20 Mexican states. 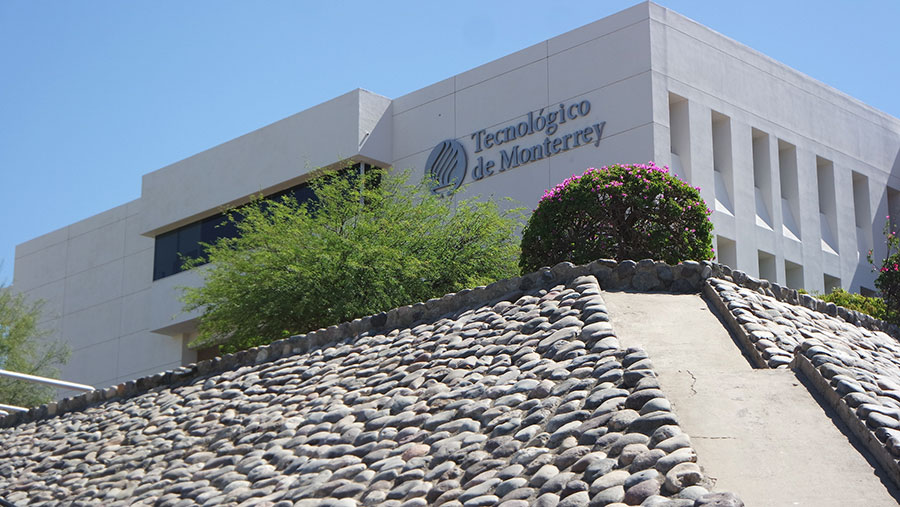 In the 70s, the Tec was the first university in Mexico to use feminine grammar forms in the written text on its degree certificates to acknowledge the fact that the recipient was a woman. 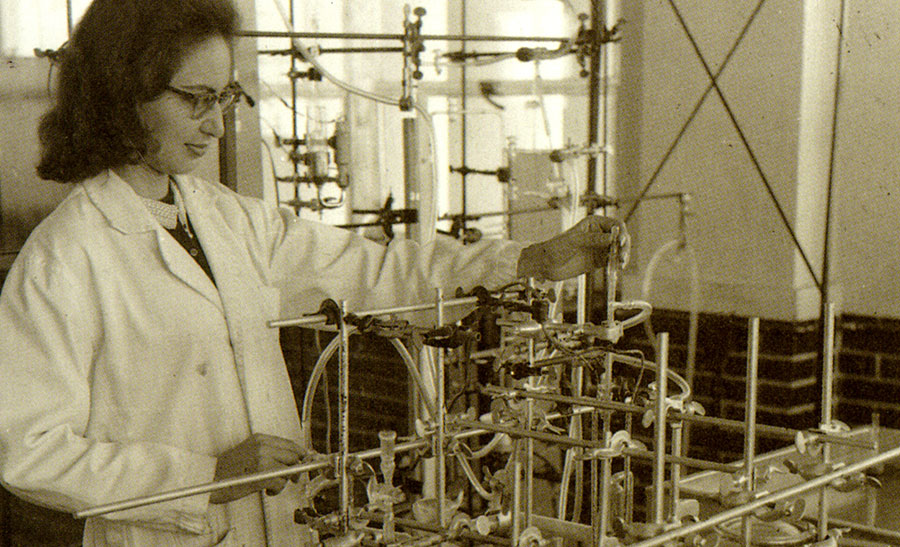 10. The Internet comes to Mexico

In 1988, Tec de Monterrey set up the first Internet connection in Mexico. Daniel Trujillo and David Treviño from the IT Department set up a connection between the Tec and the University of Texas at Austin. 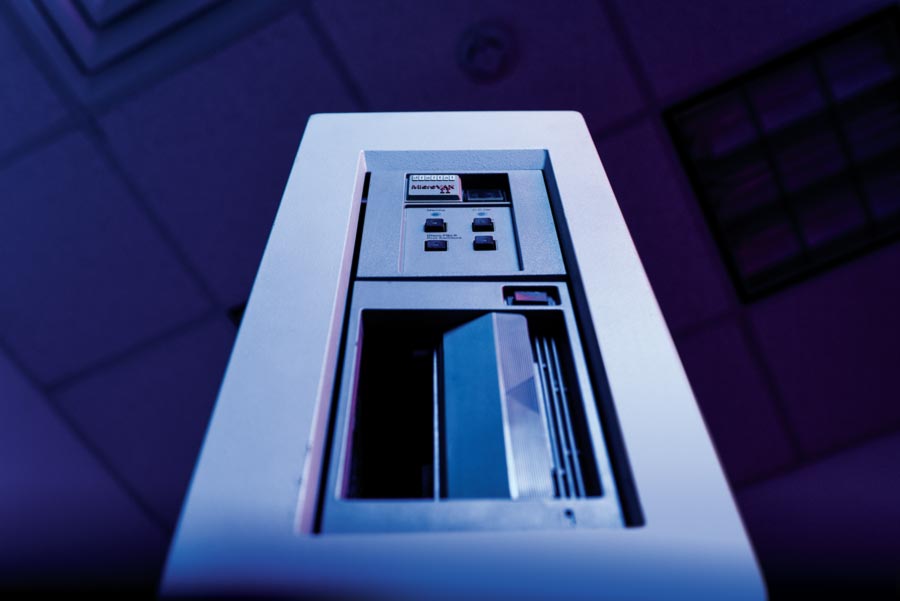 By the mid-80s, the Tec had also become the first university in the country to require its teachers to hold a master’s degree to give classes to undergraduates.

The Tec is transforming its educational model to one in which, among other aspects, classroom learning is supplemented by real-life experience in the field, where most of the learning takes place.

Certain elements of this new model were implemented in 2014, and it will be fully operational by 2019. 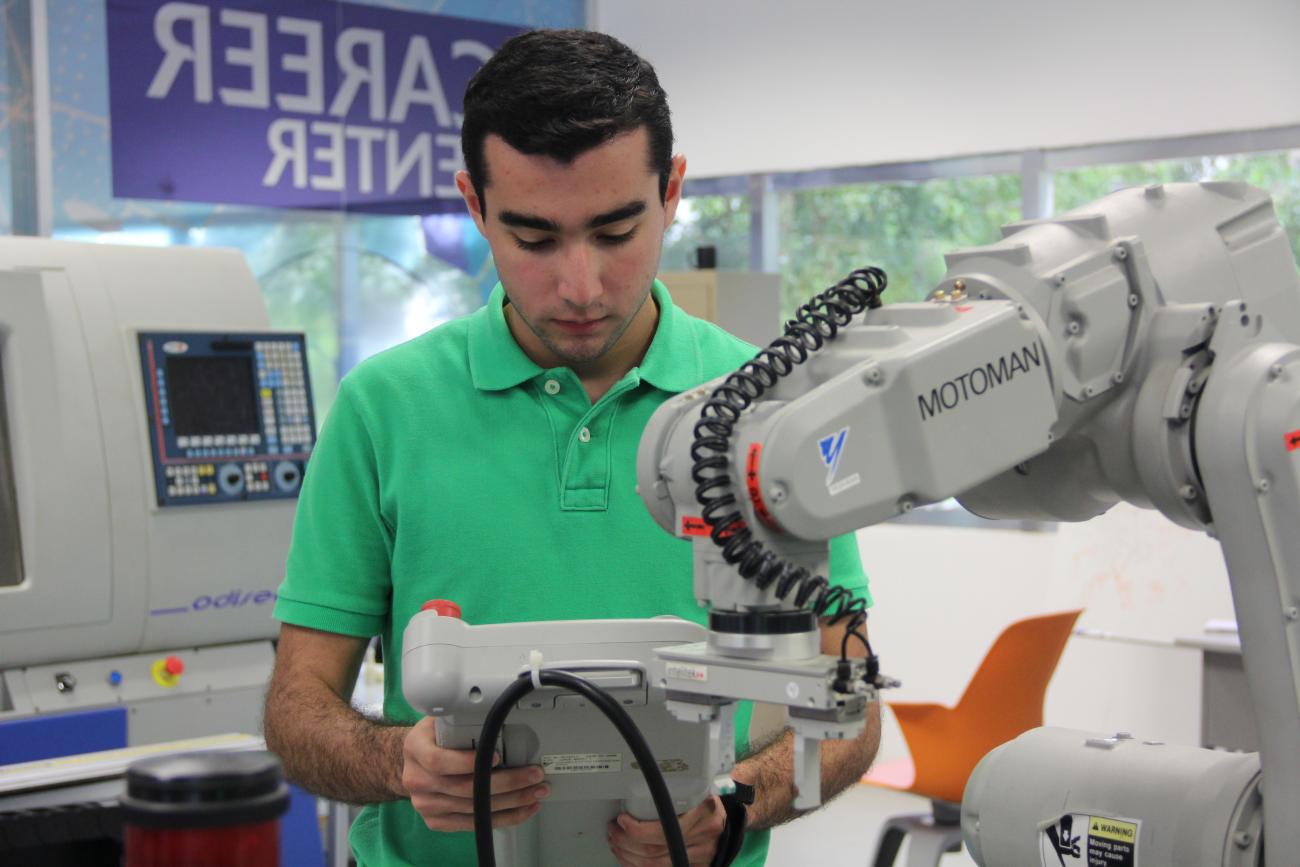