TecSalud will launch a call to recruit 2,000 volunteers to test the German vaccine that uses messenger RNA.

TecSalud, the Tecnológico de Monterrey health system, has announced that it will begin phase 3 of the trial for the German CureVac vaccine against COVID-19 to demonstrate its effectiveness and safety.

TecSalud doctors reported at a press conference that between 2,000 and 3,000 volunteers will be required for the trial of the vaccine that uses messenger RNA. The estimated start date will be the last week of January.

Dr. Guillermo Torre, Rector of TecSalud, indicated that this partnership with CureVac is part of their commitment to being important participants in the international scientific community and to placing an emphasis on applied research processes.

“One important commitment from the Tec and TecSalud for Mexico is to provide scientific innovation that has a real impact on the community and here we have a clear example of this,” said Dr Torre. 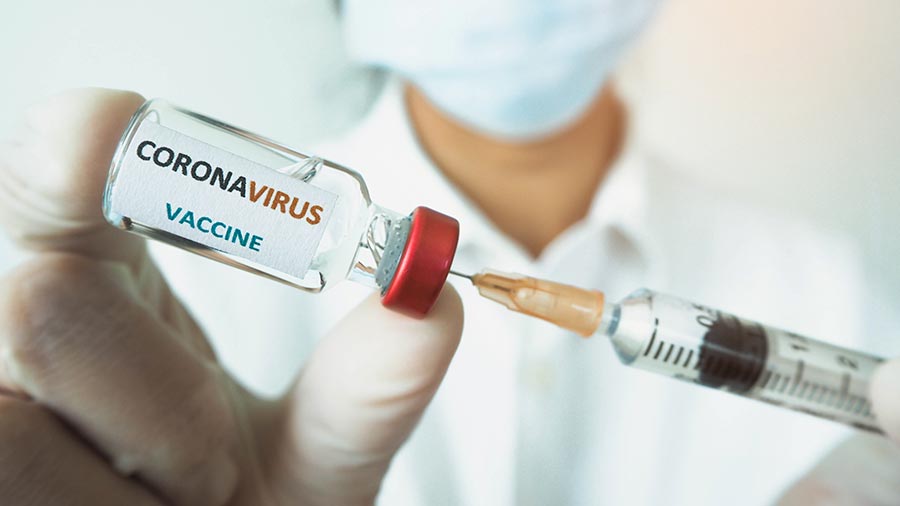 How does this vaccine work?

Dr. Michel Martínez, Head of the Epidemiological Surveillance Unit and COVID-19 program leader at TecSalud, explained that the CureVac vaccine uses the messenger RNA or mRNA process, the same one used by the Pfizer and Moderna vaccines, and consists of two doses.

Martínez clarifies that the mRNA does not contain the SARS-CoV-2 virus but prevents patients from becoming infected by mimicking the S or Spike protein.

“The [CureVac] vaccine is promising since it has an efficacy of 90% in trials with a higher safety range than that observed in other vaccines,” Martínez said.

Another advantage of the CureVac vaccine is that it lasts longer than other vaccines, such as Pfizer’s, after it has been thawed.

“The vaccine requires a cold chain of -80 degrees. This vaccine has been proven to be stable at higher temperatures and can be stored for up to three weeks. This will allow the vaccine to be taken to other places,” said Dr. Servando Cardona, National Director of Clinical Research at TecSalud.

Dr. Cardona added that they are prepared with both the hospital and human infrastructure for the conservation and handling of the vaccine for phase 3 trials. 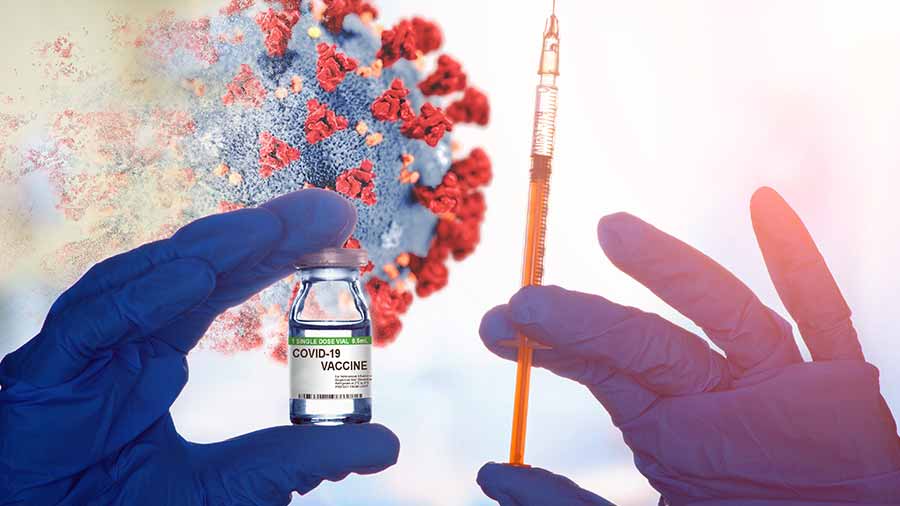 Dr. Martínez explained that the trial will be a “double-blind” procedure, in which half of the volunteers will receive the experimental vaccine and the other half a placebo. Neither medical staff nor recipients will know the contents.

The tests will be held at the Zambrano Hellion Hospital in Monterrey, which the volunteers will visit a total of five times during the 393-day period, as well as receiving advice and follow-up through phone calls and an electronic diary.

The follow-up protocol for volunteers will include strict medical evaluations, in which they will focus on whether they have had contact with the disease or any allergies. To do so, volunteers must be residents of Monterrey and will be asked not to leave the city during the trial phase.

The Rector of TecSalud estimates that the vaccine will be available in the second half of this year.

“If we start this month [January] and recruit in February we will have clear information by the end of May or the middle of June,” Torre said.

Who can take part?

TecSalud will be sending out a call for at least 2,000 volunteers who wish to take part in the trials, with the possibility of extending it to 3,000.

Volunteers must be healthy men and women over the age of 18 and they will be asked to sign a consent form explaining the testing process.

In the case of women, they should not be pregnant, planning a pregnancy, or breastfeeding for the duration of the test.

“One advantage is that the people who participate in the procedure will be cared for by health professionals. They will also be referred quickly and accurately to receive treatment,” said Dr. Cardona.

He also added that patients who have received the placebo will be the first to receive the CureVac vaccine once its use is approved in Mexico. 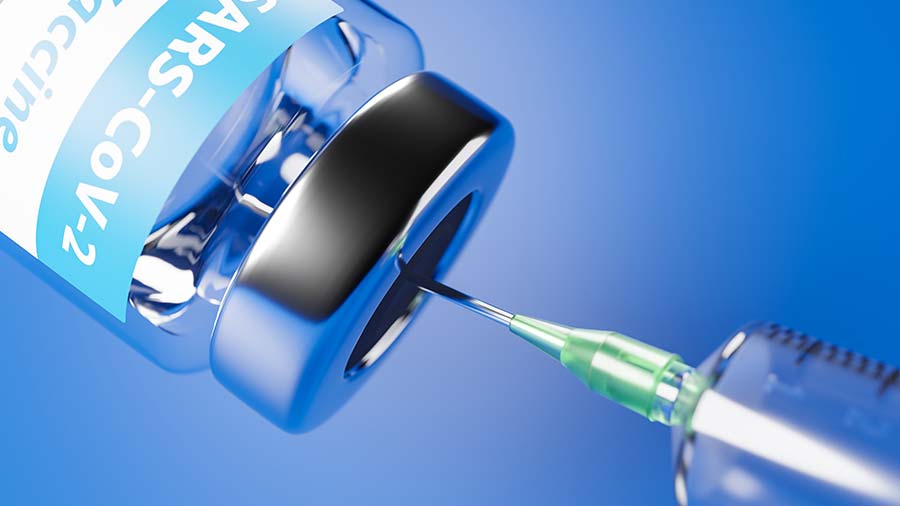 Is there a risk from getting vaccinated?

Dr. Fernando Castilleja, TecSalud’s COVID-19 strategy leader, stated that this vaccine, like others, has some risks, but that they are minimal.

“The vaccine has already proved to be safe in previous studies and now we will be testing its efficacy in mass studies,” he said.

“It’s not a virus and it doesn’t contain microchips. The vaccine contains a protein that generates an immune response. This may in turn cause fever or fatigue,” he said.

Dr. Castilleja said that this is a historic opportunity for Tec de Monterrey, for TecSalud, and for Mexico in the development of high-level technology.

“This will provide us with a great deal of knowledge and give us the opportunity to have a vaccine to counter this terrible pandemic,” he said.

Dr. Torre said that when you place the vaccine in the context of the disease, the benefit is incredible.

“Until today, there have been no significant adverse effects, especially with these messenger RNA vaccines (...) We must emphasize the importance of their safety because it is useless to have vaccines if people believe myths that stop them getting vaccinated and being protected,” he said.

Dr. Torre mentioned that this testing phase would not have been achieved without the cooperation of the government and the federal health authorities.

“We worked with the Ministry of Foreign Affairs with Marcelo Ebrard and eventually with Cofepris (the Federal Commission for the Protection against Sanitary Risk).”

On January 8, Cofepris approved phase 3 of the CureVac CVnCoV vaccine in Mexico, and the Foreign Minister Marcelo Ebrard announced it on his Twitter account.

Messenger RNA vaccines use a method whereby fragments of genetic material are used to promote the production of antibodies, without the use of an attenuated virus or adenovirus.

In addition to TecSalud, the Salvador Zubirán National Institute of Medical Sciences and Nutrition and a private organization from the state of Querétaro will also participate in phase 3 in Mexico for the CureVac vaccine, as part of the 36,000 volunteers that are needed around the world.

New COVID variants: what you should know