The School of Medicine and Health Sciences graduate is studying the development of blood vessels in the lung.

The grant was provided by the United States National Institutes of Health (NIH) so she could become an independent lead researcher, meaning she will have her own laboratory.

The NIH forms part of the Department of Health and Human Services, the USA’s leading medical research agency, which is in charge of making discoveries to improve health and save lives. 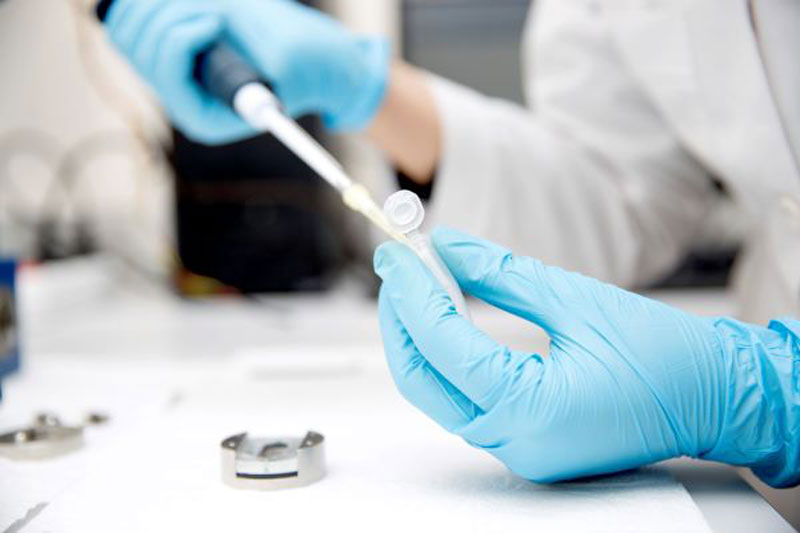 Investigating the development of blood vessels in the lung

My research is on mechanisms of endothelial cell heterogeneity in the lung,” she explained.

It was previously thought that only one type of cell existed in the lung but, thanks to technological advances, Lisandra was able to discover that there are actually two different cells in lung capillaries.

“My proposal follows up on an article I published a year ago, in which I described a new type of cell that I found in the lung. It’s an endothelial cell, one of the cells that form blood vessels,” she added.

Additionally, she described the signal that causes cells to specialize, which is a factor in vascular growth.

Lisandra explains the clinical importance of her research to CONECTA, using bronchopulmonary dysplasia as an example.

In this disease, the epithelium, filled with cells that permit respiration in the lung, becomes simplified. These cells do not have much surface area, while blood vessels have a higher surface area but don’t have much coverage.

“I research the way this happens, why it happens, the signals, the factors which means that this happens in some cells but not in others, how this happens in different group of cells. Essentially, I investigate the mechanism through which this diversity is generated within the lung,” she shared. 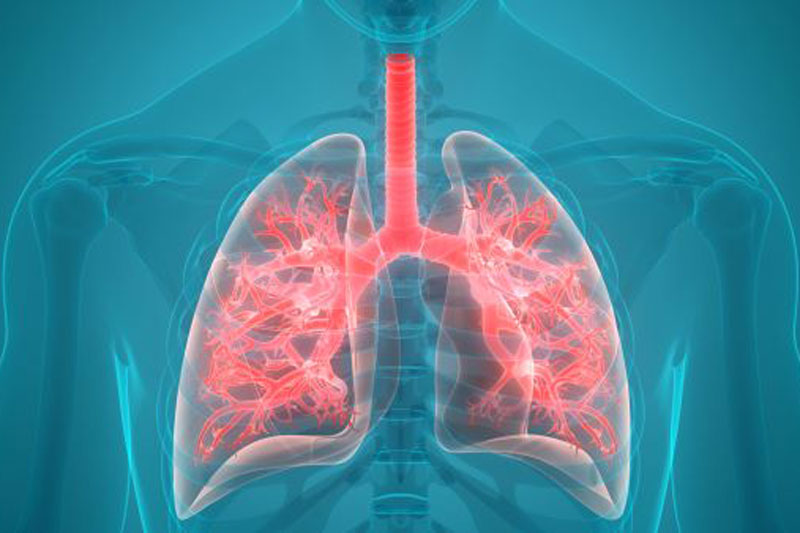 When Lisandra graduated from the EMCS, she thought of going to the United States to do a medical residency and take the United States Medical Licensing Examination (USMLE), but she was more interested in the area of basic research and switched careers.

“I was more into the academic side of research and having more control over what I study. In this type of research, nobody decides what you have to do. It’s more about what interests you and what you can do with the resources you have,” she explained.

Following the publication of her first article as a lead author a year ago, she decided that the best thing she could do was to apply for an NIH transition grant, which consists of five years of financial support allowing her to continue her investigation.

“One of the great advantages is that I have my own funding, and this is much more attractive for universities or companies,” she said. 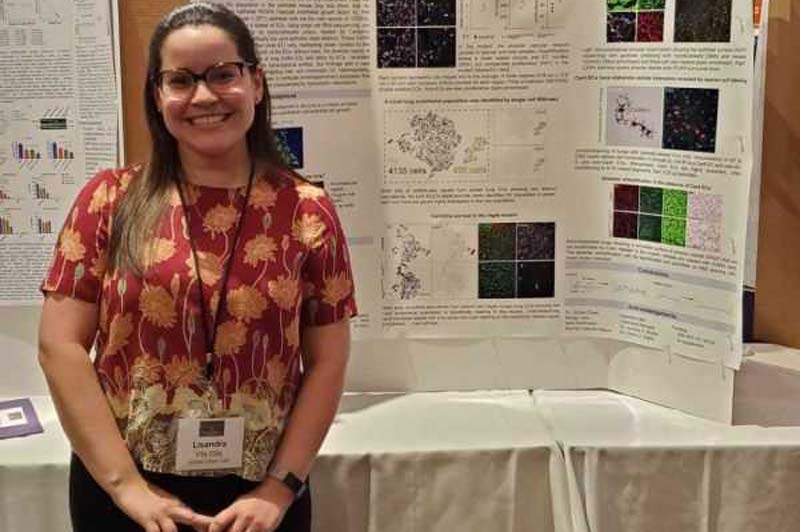 Work and effort that pays off

“Getting an NIH transition grant is a great achievement and motivation to continue doing what I’m most passionate about,” she said.

Lisandra explained that, for many people, it is difficult to understand why someone with a medical degree and clinical experience decides to change and do something different, such as basic research in her case.

“It was always important for me to question whether I was making the right decision. I think it sounds like a cliché, but it all comes together with hard work and effort. If you really put in the effort, and do something that you’re passionate about, you’ll have good results.

“I’m passionate about what I do and want other people to be able to see themselves reflected in my story. There are other paths to follow besides clinical medicine,” she concluded. 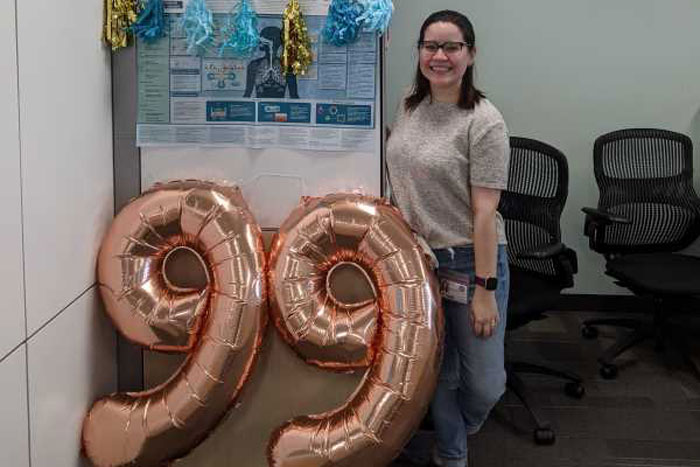 New COVID variants: what you should know