Moved to help his father, who suffers from diabetes, Javier Larragoiti has developed a sugar substitute produced from corn waste that helps regulate glucose levels.

This sweetener is derived from a substance called xylitol and has a flavor similar to sugar. It can be consumed freely by diabetics, prevents cavities, and is also low in calories.

As it uses corn cobs for raw material, its production is sustainable.

His company XiliNat was awarded one million pesos in the INC Accelerator, at the INCmty entrepreneurship festival.

CONECTA interviewed Javier to learn more about his startup. 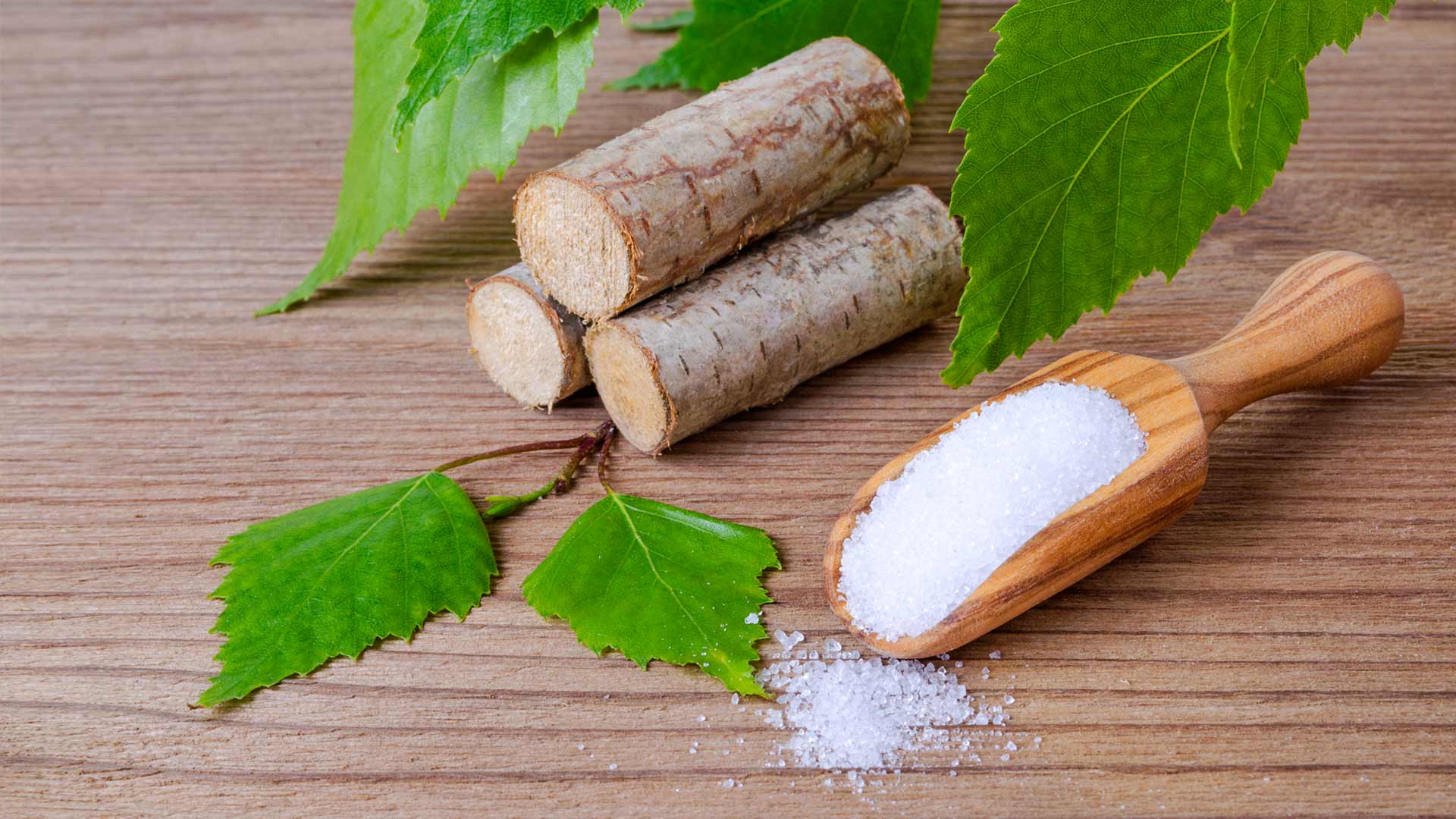 The idea came to him when his father was diagnosed with diabetes, which got him interested in investigating the subject.

“That’s when we realized that there were no attractive options to stop people taking sugar,” said Javier.

“We started looking for options, ways of encouraging people to accept them, and making them economical so that they would be accessible to everyone,” he said.

That’s when he discovered the option of xylitol, a substance that is extracted from the birch tree and used in the industry to sweeten low-calorie drinks or chewing gum.

“When we started investigating why this hadn’t become popular, I realized that it was extremely expensive,” said Javier. 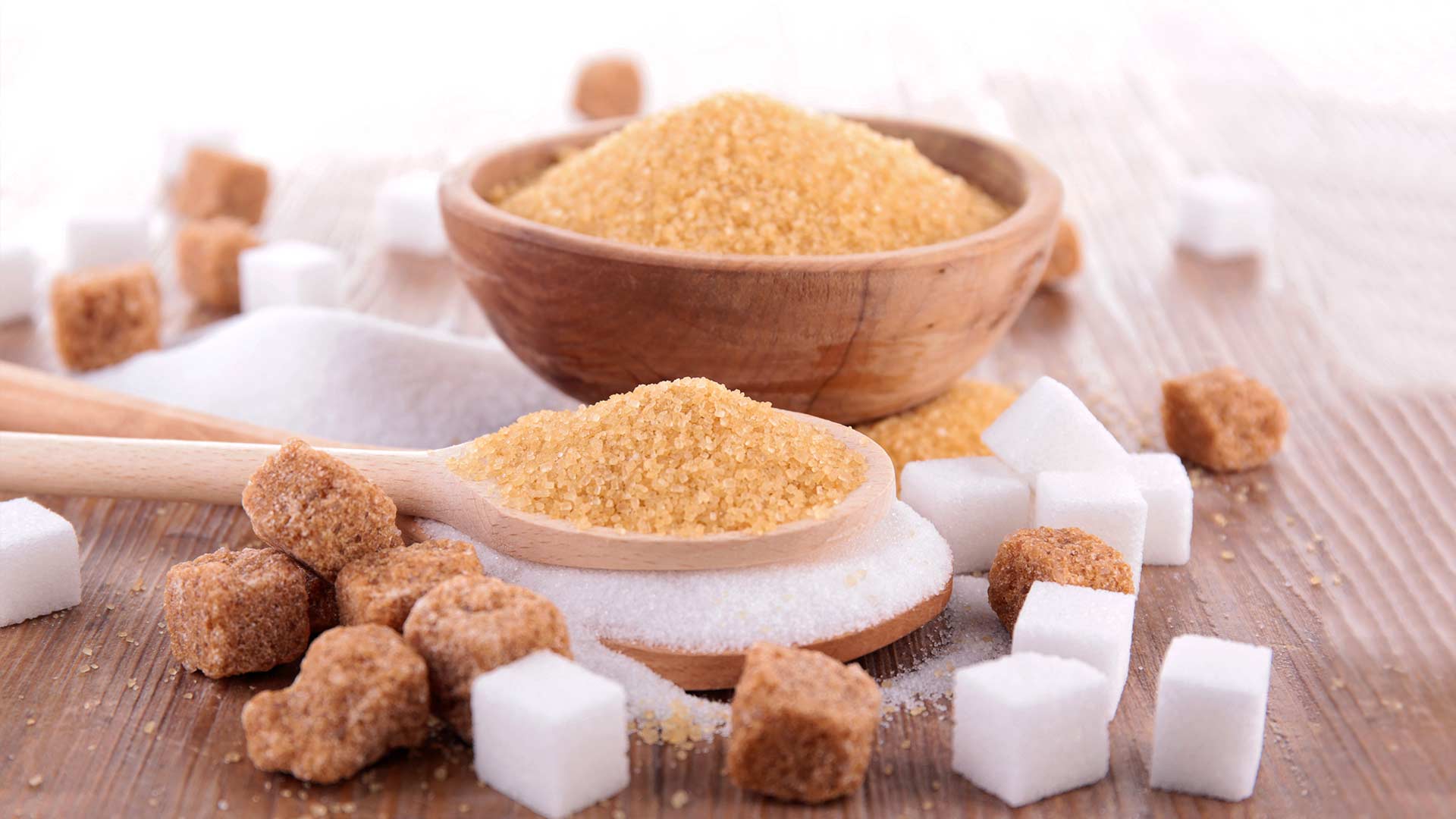 When Javier discovered a cheaper way of obtaining xylitol by fermenting corn waste, he founded Xilinat together with Isabella Fernández and Alexis Heredia.

The company purchases this waste from corn growers, improving their income and encouraging sustainability. 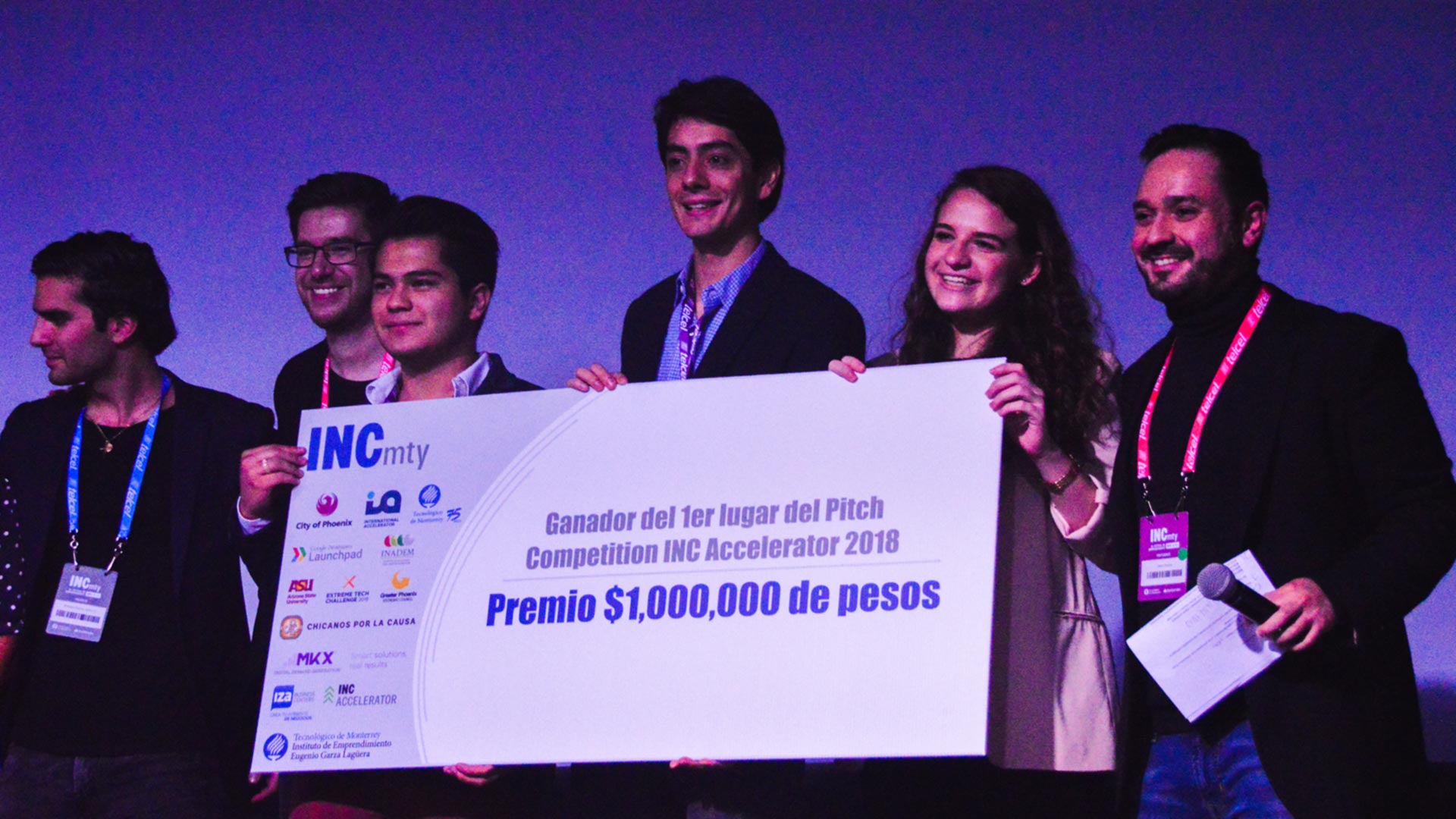 They will now have the opportunity to take part in the Extreme Tech Challenge, one of the biggest entrepreneurship competitions in the world, organized by British entrepreneur Richard Branson.

This means that the company will automatically join the challenge from the Virgin Group founder.

“All INC Accelerator Seed startups enter the competition directly. Now, Extreme Tech Challenge Latin America is the same as INC Accelerator Seed, which provides the opportunity to take part in the global round,” said Josué Delgado, Director of INCmty.

XiliNat is currently in the process of obtaining a patent and intellectual property protection in Mexico, the United States, and Europe, and is open to investment.