Tec specialists say that these events must have consequences, both in terms of arrested protesters and divisions among Republicans.

Experts from Tec de Monterrey agree that President Donald Trump was responsible for the violent events he provoked when his supporters seized the Capitol in Washington, D.C. by force on January 6.

Gabriela de la Paz, a professor at the School of Government and Social Sciences at Tec de Monterrey, said that the president could even be prosecuted for encouraging his supporters to disrupt the session of the United States Congress at which Joe Biden was to be certified as the next President.

“Trump was goading people by talking about how the election had been stolen from him, and that he was never going to concede his defeat. That filled his supporters’ heads with false ideas.” 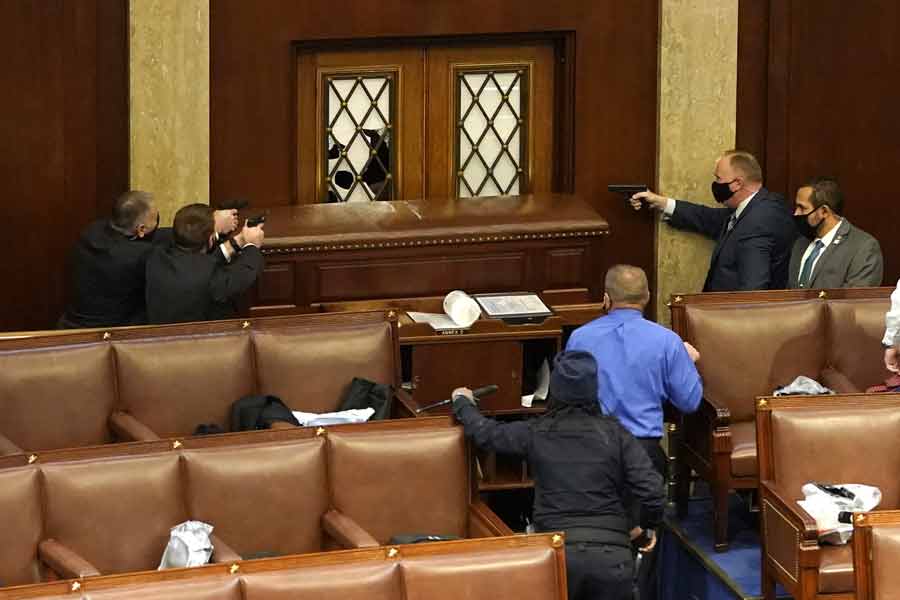 She said that in recent days Trump had asked his vice president Mike Pence not to count the votes, but that he had refused. He also managed to convince some Republican lawmakers to say that their state’s electoral votes weren’t valid.

“This should be considered an incitement to sedition. It was an attempted coup d’état.”

The academic said that the authorities will determine if Trump should be brought to trial or not.

“There is no longer the possibility of impeachment, but perhaps a trial for sedition. However, this has many risks because, as we have already seen, Trump supporters are violent and willing to do anything,” she added.

She mentioned that a solution has to be found which sends those who breached the Capitol to jail, as this is a crime. 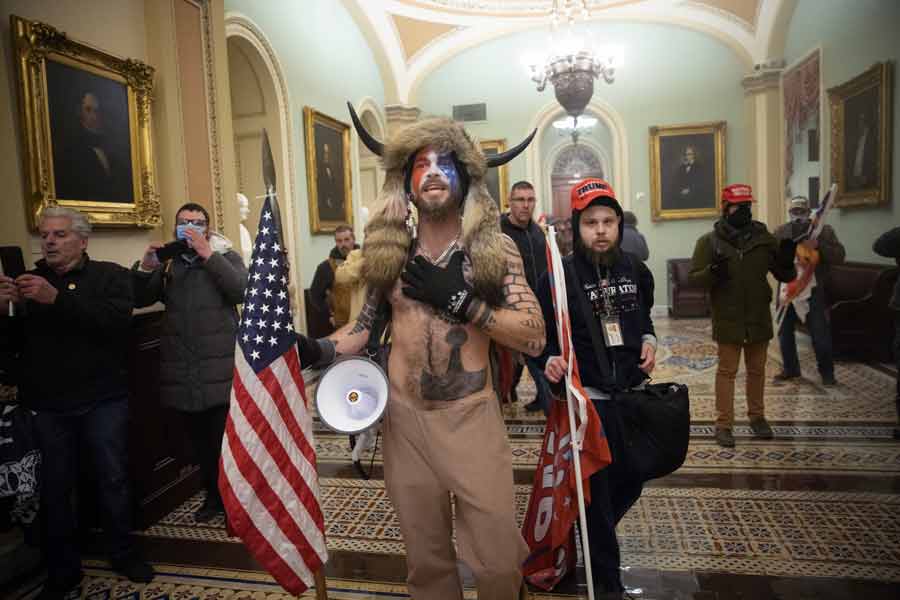 Víctor Martínez, a professor specializing in Geopolitics at the Tec, said that the political cost to Trump, who has not stopped applying pressure, perhaps too much with these events, remains to be seen.

“The scenario is complicated in terms of the image the United States presents to the world. We must also look at the future of relations between Republicans who have distanced themselves from him.

“What we can foresee is a rupture in the Republican party. The world is waiting for it (...) and adversaries of the United States definitely see this as a sign of weakness.” 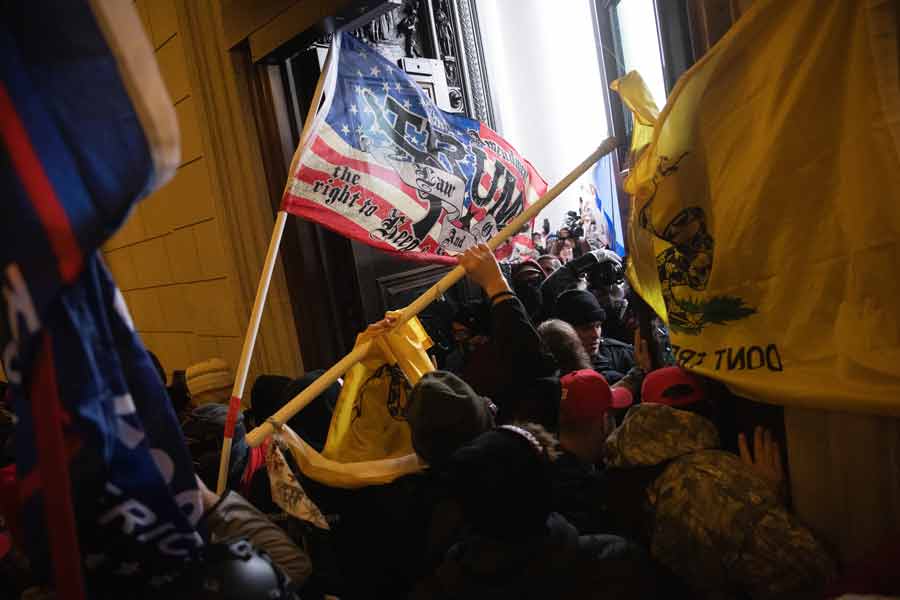 Eduardo González, a professor at the Guadalajara campus, said the seizing of the Capitol after Trump supporters heard him reject the electoral results once again symbolizes a broken United States.

“Biden described these events not as a protest, but as an insurrection,” said the expert.

“Bringing together the different parts (of the country) again will be Joe Biden’s main task,” he said, adding that the Democrats will take control of the Senate after winning the second round in Georgia.

Dr. Lucrecia Lozano, a professor at the Tec’s Educational Development Department, said that Trump had sowed doubt among his supporters about the results which gave Biden victory. This led to the invasion of one of the most emblematic democratic institutions in the country.

“He paved the way for the assault on the Capitol, an action that he was responsible for inciting in recent weeks, by publicly ignoring his rival’s win.

“Trump ends his controversial administration bearing the stigma of being a politician whose arrogance and irresponsibly put the stability and democratic life of the United States at risk,” she concluded. 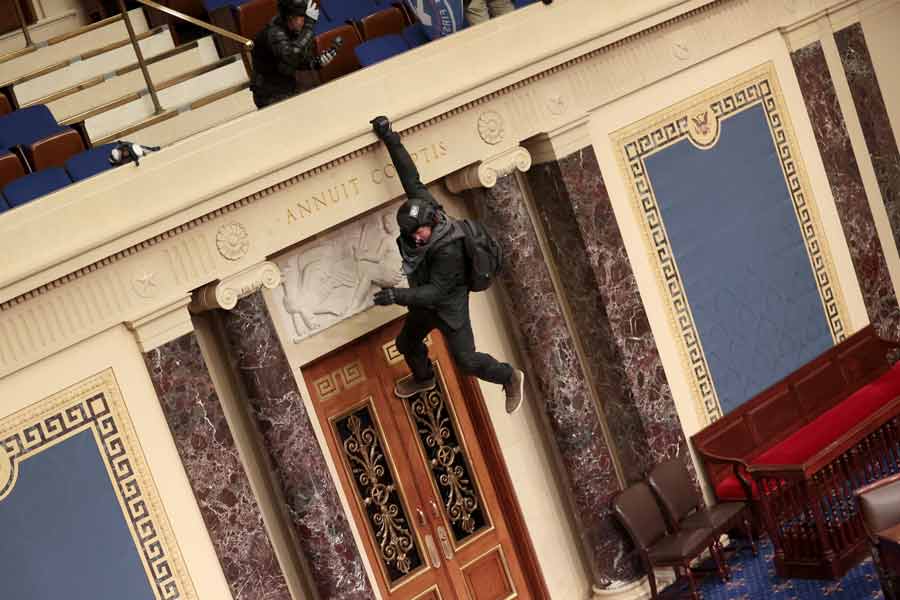 A joint session was convened on January 6 between the House of Representatives and the United States Senate, chaired by Vice President Mike Pence, to issue the final result of the November 3, 2020 presidential election.

The final results, validated by the Electoral College, are 306 electoral votes for Biden and 232 votes for Trump.

However, the session was suspended after Trump supporters violently stormed the legislative headquarters.

When the session resumed several hours later, US congressmen named Democrat Joe Biden the next president of the United States.

January 20 is the first day of the four-year term of the new president of the United States.

Challenges for the US in Post-Trump Era

Angel investors could be the saviors of your business idea

Looking for an oxygen tank? This web tells you where to get one

Duelo Covid-19: the website for helping us deal with loss