Rafael Trueba, Professor of Economics at the Tec’s Morelia campus, has presented a project to a Croatian university for the ecological restoration of the area around Lake Cuitzeo in Michoacán.
By José Guillermo Solorio Sánchez | Morelia Compus - 05/07/2021 Photo Rafael Trueba

“Currently, Lake Cuitzeo is suffering one of the worst droughts in the last 30 years. It’s a problem that has attracted international attention and that we must be able to solve.”

This is how Dr. Rafael Trueba, Professor of Economics at the Tec’s Morelia campus, described the problems now facing the area of Lake Cuitzeo, the second largest lake in Mexico and the fourth oldest in the world, located in the state of Michoacán.

Through a virtual workshop with the University of Zagreb in Croatia, Professor Rafael gave an international presentation of his keynote ‘Environmental economics: The case of Lake Cuitzeo, Michoacán, Mexico’, an ecological restoration project based on environmental and economic studies.

The aim of the project, developed by the Morelia campus professor in conjunction with other university professors and research professors from the Michoacán University of Saint Nicholas of Hidalgo and the National Autonomous University of Mexico, as well as several civil associations, is to declare Lake Cuitzeo an ecological restoration area at federal level.

“Getting Lake Cuitzeo to be considered an ecological restoration zone at federal level is the first step that will allow resources to be allocated from the federation to projects that contribute to mitigating the crisis the lake is experiencing and the quality of life of the people who live around it,” Rafael said in an interview with CONECTA. 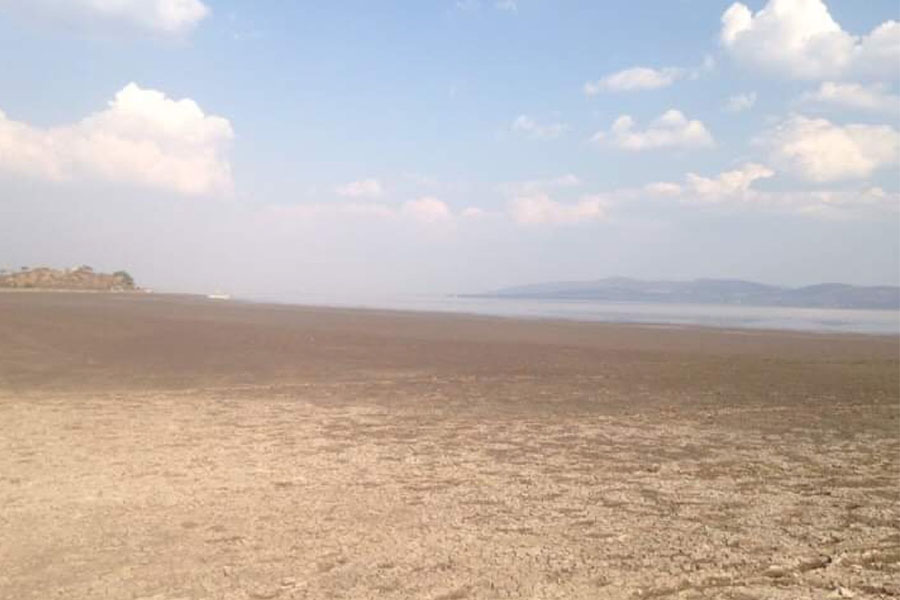 To carry out a diagnosis of the situation with technical studies that explain how the project can be consolidated. Subsequently, to make a working proposal and send it to the federal departments in charge of endorsing that proposal.

2. Declaration of an ecological restoration zone:

To present the project to the Chamber of Deputies, who may decree Lake Cuitzeo to be an ecological restoration zone.

To carry out specific projects in the area, which contribute to improving environmental quality and the quality of life of the people who live on the shores of the lake, such as constructing a wastewater treatment plant, implementing floating solar panels that help to reduce dust storms when the lake is dry, and reforesting areas near the lake. 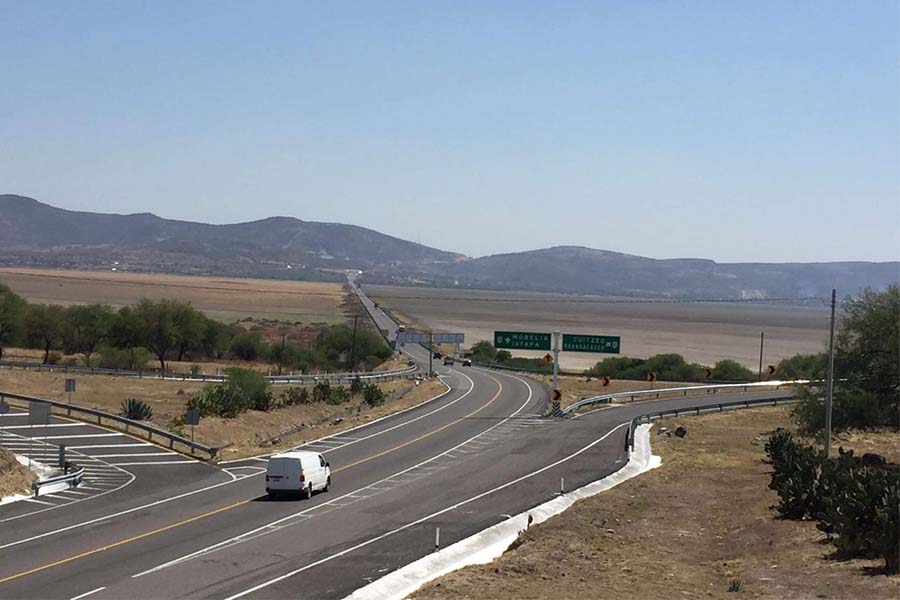 According to the economics professor at the Morelia campus, there are four main variables that indicate Lake Cuitzeo is in a critical environmental situation: deforestation in the region due to changes in land use, climate variability, wastewater discharges, and the construction of highways that have divided the lake into three large basins.

“To understand what is happening in a lake, you have to know about its basin and all the towns that surround it. That’s how you can solve the problem,” said Professor Rafael.

In addition to environmental problems, the Lake Cuitzeo drought has had a negative impact on the main communities located on its shore, who belong to the municipalities of Huandacareo and Cuitzeo, as it is causing respiratory, ophthalmological and gastrointestinal diseases and skin allergies due to the dust storms.

Dr. Rafael states that dust storms, or polluted dust and dirt storms from the dry part of the lake, occur in the west basin during the first four or five months of the year and their effects cause the inhabitants of the affected areas to spend around 7 million pesos annually on medical consultations, medicine, and face masks.

Another of the socioeconomic effects that Rafael and the other project collaborators have identified is the disappearance of fishing, one of the most important productive activities in the region. Currently, there are around 1,500 unemployed fishermen, and this has had an impact on more than four thousand families. 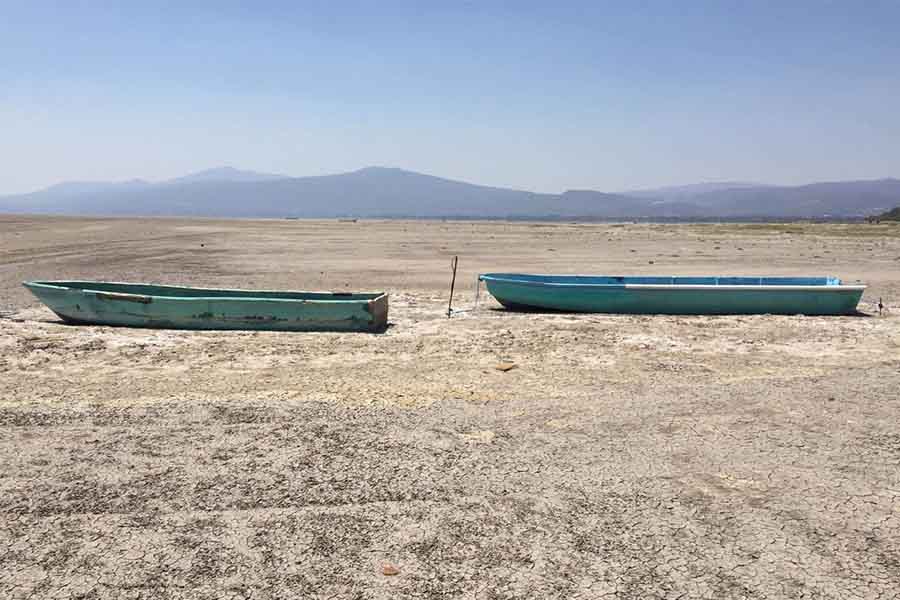 The presentation given by Professor Rafael, organized by the University of Zagreb in Croatia, was held virtually on Friday, May 7, 2021, in order to publicize the environmental and socioeconomic problems that the Lake Cuitzeo area is experiencing and to invite other international universities to join the project.

“An international perspective on these issues always helps a lot with support for solutions. If measures are not being taken to solve things at the national level, the next step is to go to international bodies to bring more attention to bear on the topic at hand,” Rafael concluded.

The project’s productive activities, such as waste collection and reforesting the area, are expected to start giving results in a period of one to two years, while Lake Cuitzeo is expected to recover its water quality and quantity over a period of at least five years.

Lake Cuitzeo is the second largest lake in Mexico, at around 452 square kilometers. It has currently lost more than 70% of its water capacity. If no action is taken, Professor Rafael estimates that the lake could disappear completely within ten years.