Female students from PrepaTec León have won international acclaim in the Technovation Girls contest with this application.

Time is a crucial factor in the case of scorpion stings, which is why students from the León campus of PrepaTec have developed an app that helps you find out where the antidote is available at your city’s hospitals.

Claudia Flores, Edesti Velázquez, and Giovanna Romero designed “Kap“, a mobile application with a database that locates the antidote at different hospitals or health centers, and sends alerts to them with patient information.

Their application took part in the Technovation Girls contest, for which they earned the distinction of regional champions and the best project evaluated internationally.

“130 teams from around the world took part in this contest, of which only 5 regional teams and 5 finalists classified, as evaluated by judges from several countries such as Germany, India, Spain, and Canada,” said Edesti Velázquez. 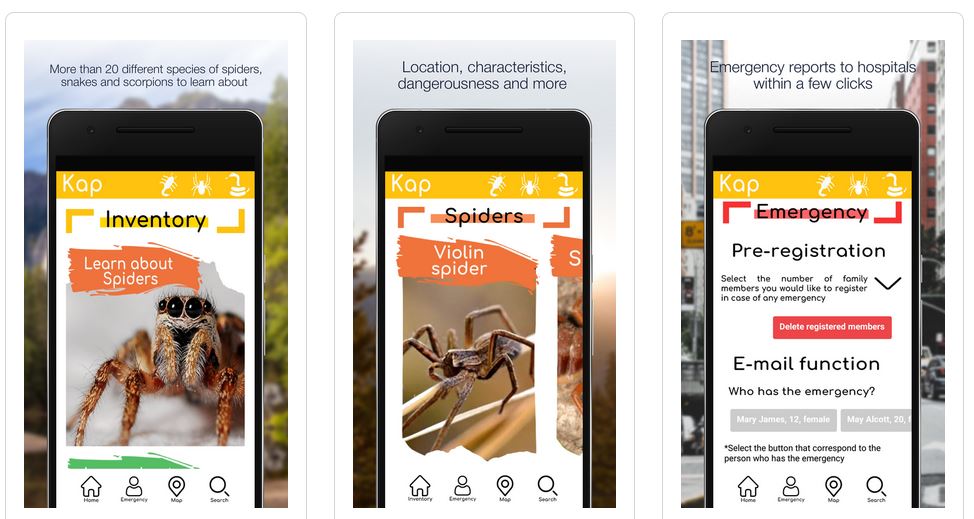 The developers of Kap won acclaim for their use of artificial intelligence and databases.

Technovation Girls is a global contest that aims to motivate girls from 10 to 18, providing them with the necessary tools to develop applications that help solve problems in their community.

HOW DOES KAP WORK?

Kap uses the cellphone camera to identify about 20 species, including spiders, snakes, and scorpions, by implementing artificial intelligence.

It also contains information on these species, such as: specific characteristics, their location, and how dangerous they are.

“One of the factors that motivated us to develop this application was that León is one of the cities with the most scorpion stings in the world,” said Claudia Flores, developer of the application, to CONECTA.

According to the Ministry of Health for the State of Guanajuato, the city of León recorded 43,913 scorpion stings in 2019.

“It is estimated that in 2050, around 6.7 million people will be at risk from a scorpion sting or snakebite due to climate change, which will cause a migration of these species to densely-inhabited zones,” concluded Giovanna Romero. 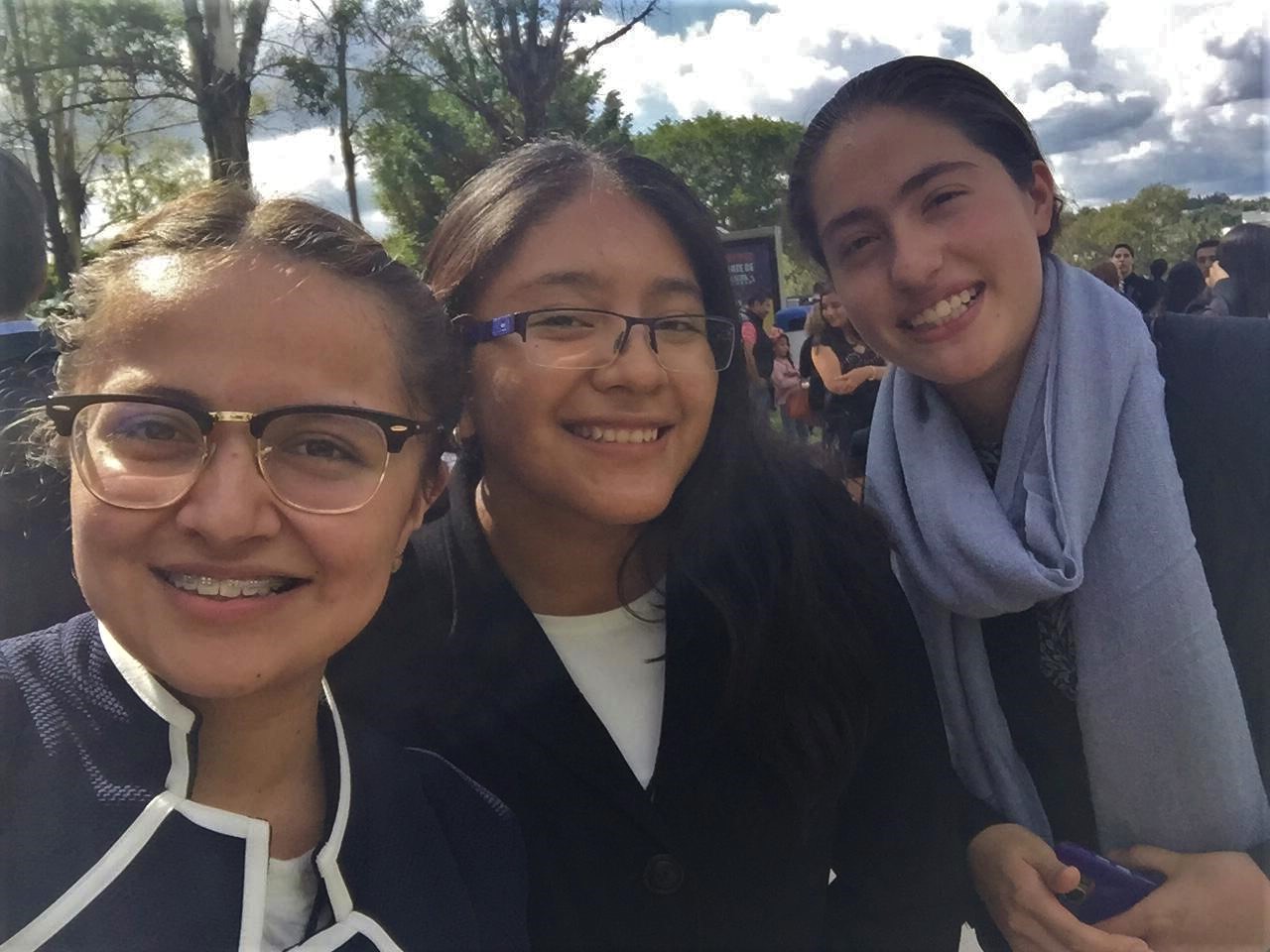 These are the speakers at INCmty 2021, the Tec’s entrepreneur fair