The competition involved presenting a project providing a solution to the problem of international student mobility caused by the COVID-19 pandemic.

“Our proposal focused on what we could do with tools that we already have in order to provide a better international experience to students who want to participate in global learning and to include more students,” explained Sofía Goitia. 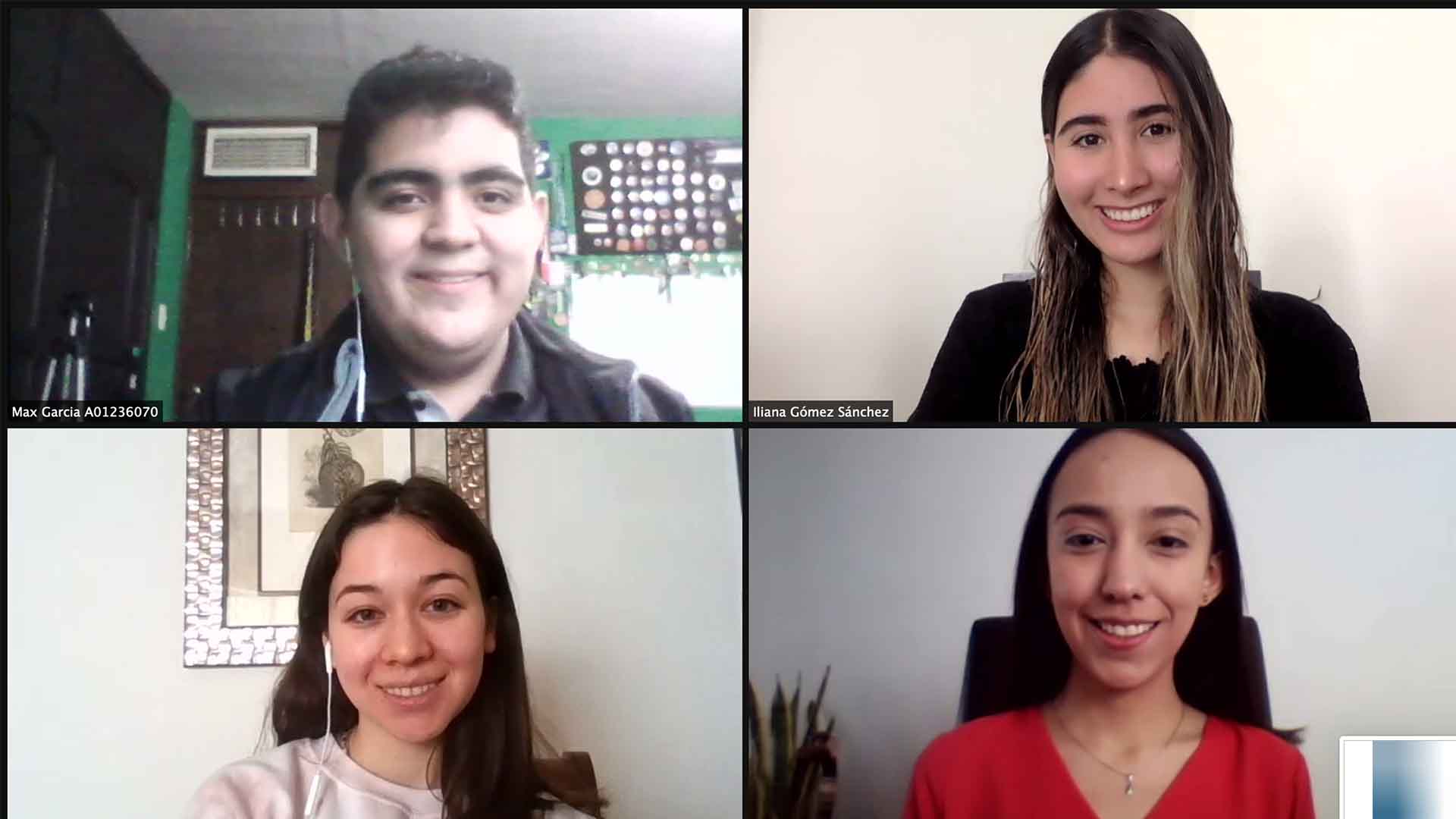 The competition took place between February 16 and 18. Several days later, the group received news of having won first prize via email.

“When we found out we had won, we were very surprised because it’s an international competition: there were many countries participating, so we were very shocked,” said Iliana Gómez.

“When we found out we had won, we were very surprised because it’s an international competition: there were many countries participating, so we were very shocked.”

After learning about the competition rules, the team submitted their project, which consisted of a video pitch and a written proposal, via email.

This included a portfolio of passports including different intercultural skills and activities to develop them, the use of technology and platforms, spaces for interaction with international students, relevant simulators, international networks for contacts, and multicultural fairs.

The proposal from these Laguna campus students recommends the use of platforms such as Gather Town and Virbela, which use avatars that can move through a virtual campus, to get closer to people and interact with them via computer cameras and microphones.

It also includes those students who cannot afford the costs of accommodation and travel for a face-to-face experience.

“The experience is still online but is more educational than just a video call. We also included a passport that you can add skills to, such as success in the Tec21 Educational Model, which we’re currently using at the Tec,” explained Max García.

This educational model features four components: challenge-based learning; flexibility as to how, when and where learning takes place; an environment with inspiring teachers; and a memorable university experience.

“Our proposal seeks to adapt international experiences to make them more accessible. We know that we cannot replace going to another country, and that’s not what we are looking to do. Rather, we want to bring those opportunities closer to those people who don’t have the resources to participate or have different abilities,” added Iliana Gómez. 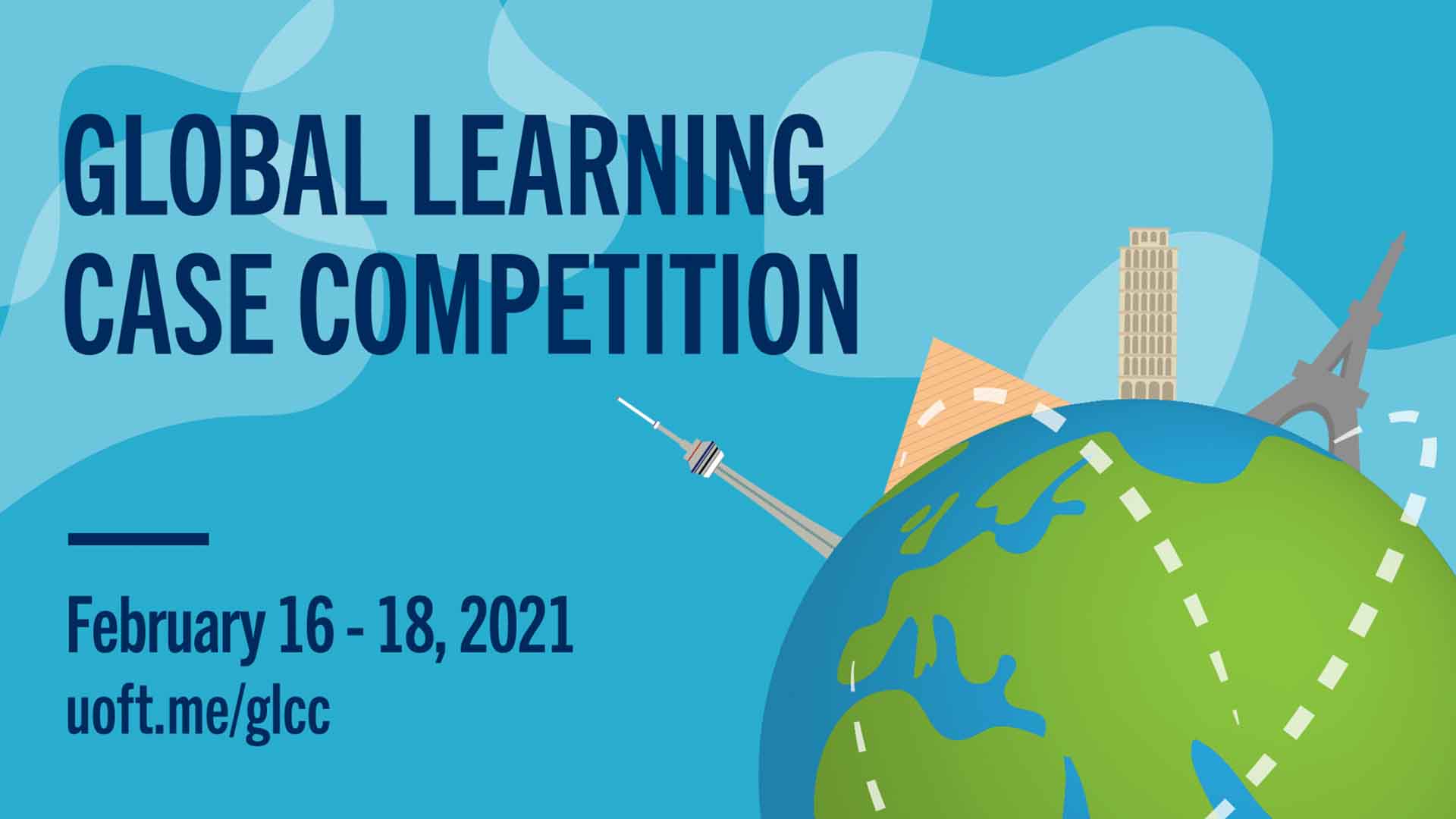 The first-prize winners received support from Lidia Chong Alcalá, a specialist in International Programs at Laguna campus, who was able to validate their project.

“What we saw with Lidia was very important: learning that there are students who want to go on an exchange but don’t have the means to participate in a traditional program because of all the costs involved in doing so,” said Sofía Goitia.

“We knew that it was possible to do so via online International Programs. So, that was our starting point, and from there we developed the whole proposal,” she added.