Lebron James has won his fourth NBA title to join Michael Jordan as the only other player to win 4 or more trophies for Most Valuable Player in the finals.

The Los Angeles Lakers have won their 17th NBA basketball title and Lebron James has obtained his fourth ring and his fourth trophy as Most Valuable Player in the finals.

Accompanied by key players such as Anthony Davis and Rajon Rondo, the man they call “King James” beat Miami and has now become champion with three different teams.

Sergio Molina, coach of the national Mexican men’s basketball team and manager of the Rams from Tec de Monterrey’s Hidalgo campus, analyzes the keys to his success. 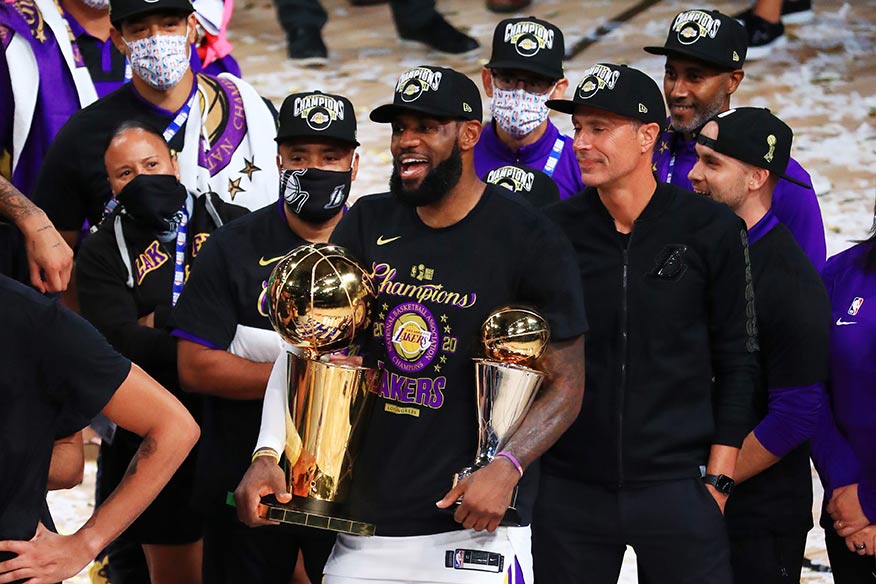 “Lebron James is one of the greatest basketball players there has been in the history of this sport.

“He’s one of those who’ll go down in history.  I think he’s a player who stands out and will always stand out because of his physical prowess and because he practically dominates all the positions,” explains Molina.

Here are the 4 keys he sees to Lebron’s success and mastery of the game.

Since he was very young, Lebron James has stood out for his physique and athletic abilities, which Molina says are above average.

“When you talk about Lebron, it’s important to emphasize the innate physical qualities he has.  He’s a physical powerhouse,” he says.

In many respects, Lebron’s stats are even better than when he was younger, and that speaks of the tough training he goes through.

“It’s important to emphasize the focus and investment he makes in his training in all senses.

“We all know he invests millions of dollars in his body to maintain it. He’s a player who’s about to turn 36 and still dominates the game. Lebron is always preparing to be the best.”

3.- Unique smarts on the court

“He’s a very smart player. There’s a lot of talk about how quickly he learns all the offensive systems and defensive options of the opposing teams,” says the Mexican team coach.

“He’s really smart and he dominates all the positions in the game, from point guard to inside and outside positions,” he adds.

It’s remarkable that James doesn’t just stand out among the best scorers in history, but also among the most important passers, which speaks volumes about how he plays the game.

4.- A voracious appetite for victory

A large and almost obsessive sense of competition is something that has characterized other basketball greats such as Jordan and Kobe Bryant, which Molina emphasizes Lebron has too.

“Undoubtedly, one of the keys to his success is also that appetite for victory, to go above and beyond,” explains Molina.

“He’s a player who has an appetite and a capacity for victory, as he’s always figuring out how to win. He’s a winner.” 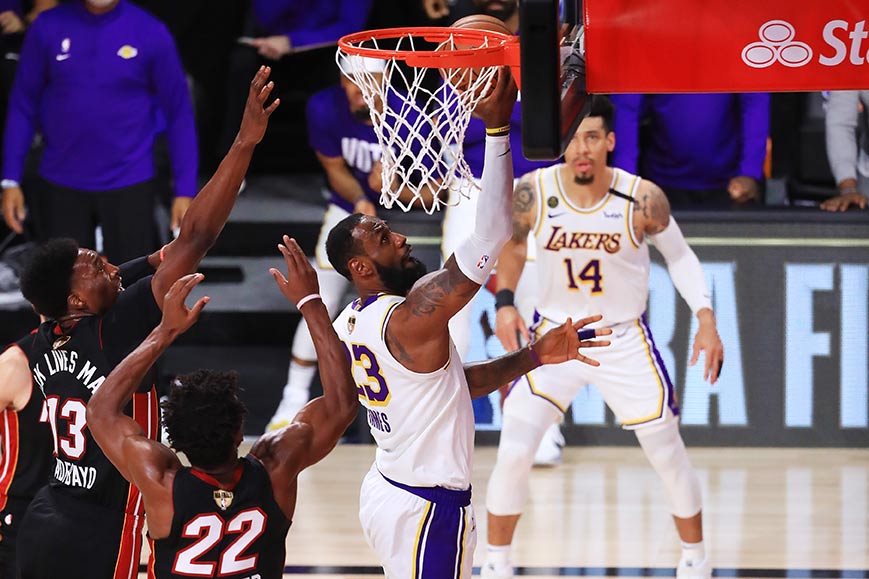 Is Lebron now in the same league as Jordan?

Talking about the ongoing and now rekindled discussion as to whether Lebron James can be called “the greatest in the history of basketball” and is now at the historic level of Michael Jordan, Molina has this to say:

“I think that right now, he’s undoubtedly the greatest player of this generation. He’s a player who’s dominating basketball. Lebron’s a leading player.

“But I think you have to respect all players and each of their generations. We know that Michael Jordan is an icon. He’s the international image of basketball, and I wouldn’t like to compare them because I think they come from clearly different times.

Angel investors could be the saviors of your business idea

Looking for an oxygen tank? This web tells you where to get one

Duelo Covid-19: the website for helping us deal with loss